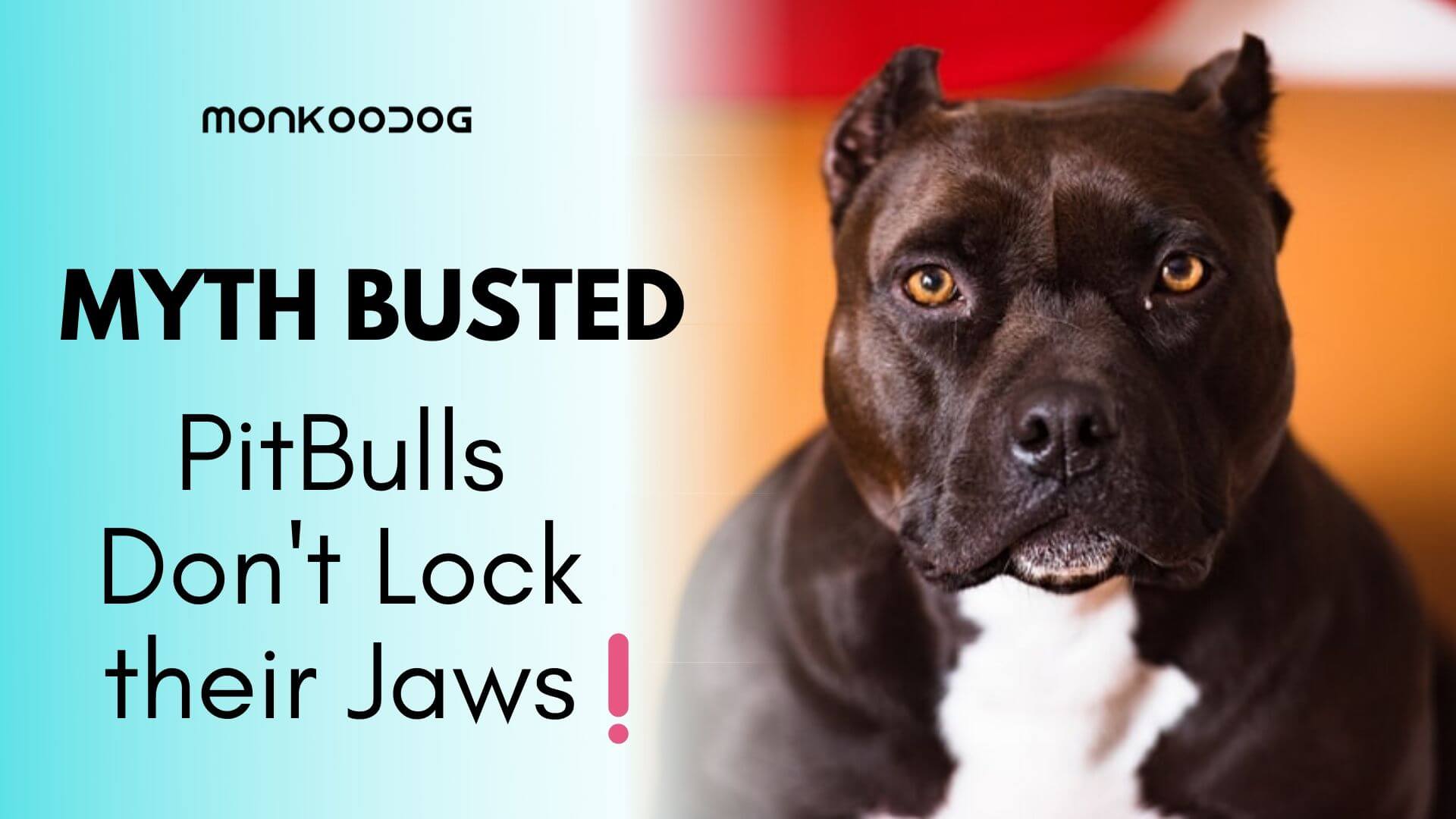 Home » MYTH BUSTED: Is It True That PitBulls Lock Their Jaws When They Bite & Grip?

MYTH BUSTED: Is It True That PitBulls Lock Their Jaws When They Bite & Grip?

Pitbulls might be our favourite, but so is the Pitbull. One wins our hearts through raps, the other through the adorable puppy eyes!

Pitbull, the pure-breed American Terrier, has temperaments ranging the two poles: clownish and stubborn, friendly and strong-willed, obedient, and intelligent.

In fact, in 1991, the United Kingdom Government decided to pass a ban on the Bull Terrier breed following several incidents that involved vicious, often unprovoked attacks by the dog. Incidentally, several myths and misconceptions revolve around this breed. 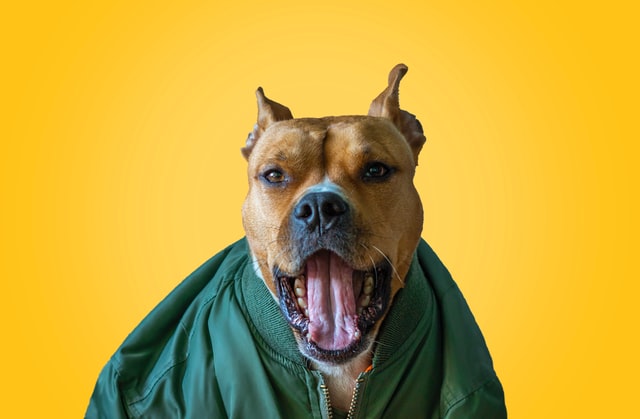 A HANDFUL OF MYTHS

ORIGIN OF THE MYTH

As far as the creation of pit bulls is concerned, the history goes that Terriers and Bulldogs were crossbred to produce a dog that has the brawn and muscle of a bulldog and the agility and gritty gameness of a terrier. Check out this video for some ‘paw-some’ facts about bulldogs and increase your bulldog knowledge base!

After all, where would a thing as uncanny as this come from?

To begin with, these dogs were used in blood sports like bear-baiting and bull-baiting.

Dogfights replaced the initial blood sports as it was cheaper and easier to organize and conceal from the authorities.

Somewhere from amid all this, it started to emerge the locking jaws of Pitbull myth.

BUSTING OF THE MYTH

Dr. I. Lehr Brisbin of the University of Georgia has busted the myth in high time. He says that no dog of any breed has any kind of anatomical structure that enables them to lock the jaws which can be a functioning lock and grip mechanism. Dr. Brisbin further added that there are no morphological differences or evidence that can prove this point of jaw locking.

Furthermore, as goes another conception in tandem with the aforementioned one that Pitbulls have a massive ‘biting power’. Learn more about dangerous dogs with this video that is measured in thousands of the measuring unit ‘pounds per square inch’; this too shall be put to rest.

This kind of gripping reputation of the Pitbull is quite old. But relating it with the bloody tendencies of the dog is wrong. One of the characteristic traits of the Pitbull is that whatever it does, it performs it with a great deal of enthusiasm. Thus, this attribute may look like and seem that they have that ‘locking jaw’ when they bite down something, but it is just their determination that compels it to not release the catch.

Head to Monkoodog for some awesome dog stuff!

PrevPreviousShould You Overlook Pica in Your Dog? Symptoms, Causes, and Treatment of Pica in Dogs
NextEngage Your Dog in Some Fun This Lockdown!Next