1000$ Ransom Demanded From a Californian Man to Safely Return his Beloved! 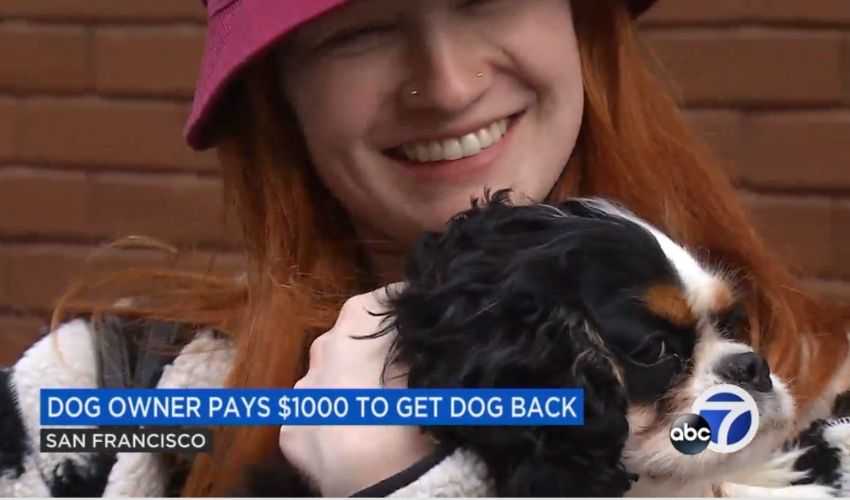 In a surprising turn of events, a California man had to pay a hefty ransom to get his kidnapped beloved back. However this kidnapping episode way more strange than anything the authorities ever had heard of before.

Holly was in the car as his parents were out to buy a few necessities when 2 strangers broke through the front window panel and kidnapped her. “The 3 years old must have been extremely scared to not have alerted anyone around by shouting out loudly”, Dave Ford said to KGO TV. 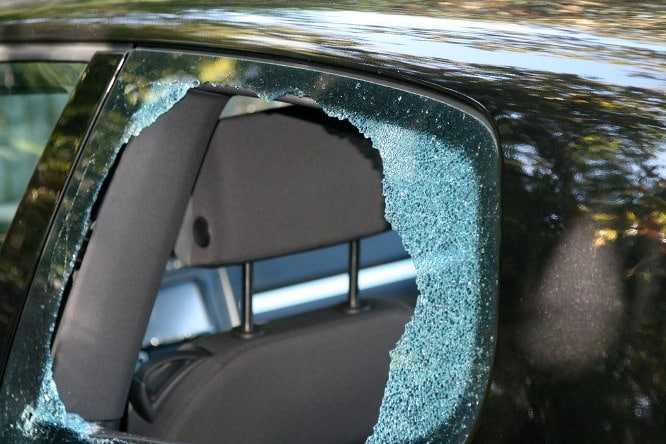 The computer and phones were all left behind in the car along with the broken shards of glasses except Holly. What makes the situation absolutely bizarre is that Holly was a 3 yrs old Cavalier King Charles Spaniel!

Yes, a dog was kidnapped in broad daylight while all the expensive gadgets were left behind. Dave and his girlfriend immediately reported the matter to the police authorities along with posting 1000 fliers all around the county hoping to get some news. 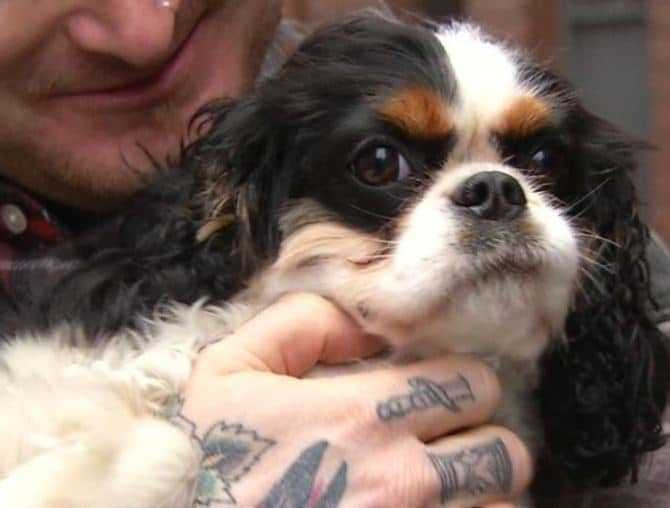 According to Dave’s girlfriend, it felt as though she had lost her child as Holly had been a part of their life since she was a 6 weeks old puppy. She just wanted Holly to be back home and playing. Their desperate cry for help through police reports and fliers seems to have worked finally a day later.

Barely 24 hrs after the abduction, a man exchanged Holly with Dave for cash of 1000$ dollars. Holly looked scared but was fine and tucked away in a cozy duffel bag that the man had handed over to Dave. This bizarre and strange scenario was an absolute surprise for Ford and the authorities but at the end of the day, everyone is happy that Holly is healthy and back to where he belongs.