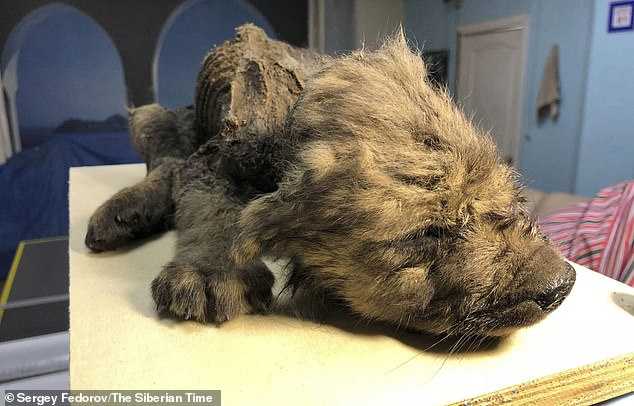 Canine guessing to be the wolf or the very oldest dog has been found frozen in the lumps of icy ground near the Indigirka river in the world’s coldest city – Yakutsk.

The whiskers, eyelashes, fur, soft nose and the milk teeth have left the scientists in shocked by purfectly preserved for 18,000 years in ice. 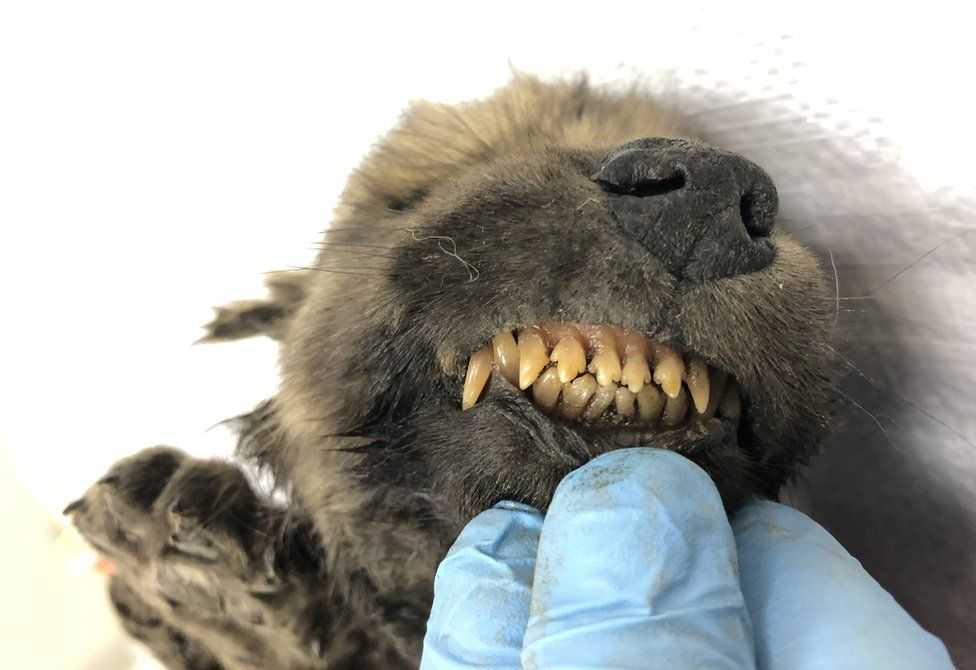 Scientists are unable to establish its species through DNA sequence even after having Centre for Palaeogenetics in Sweden Europe’s largest DNA bank of all canines from all around the world and guessing that it may be the missing link between the wolf and dog. Genome and Radiocarbon dating have managed to reveal that this ice age puppy was a 2- months old male when died and got nearly perfectly preserved in Siberia Permafrost. 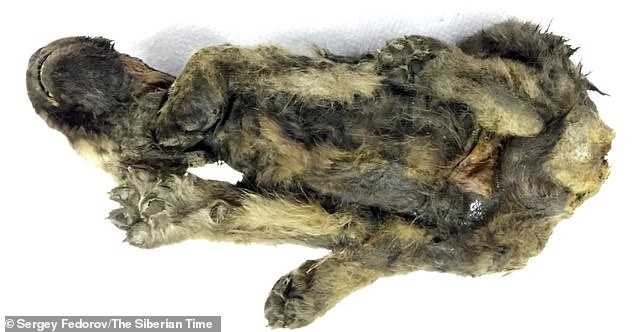 The puppy is named ‘Dogor’ which means ‘Friend’ in Yakut language which perfectly tells the relation of humans with the dogs.

Researchers from the Centre for Paleogenetics in Sweden, have collected a lot of data and DNA of the Dogor to do further research on the untold history of this Ice Age puppy. 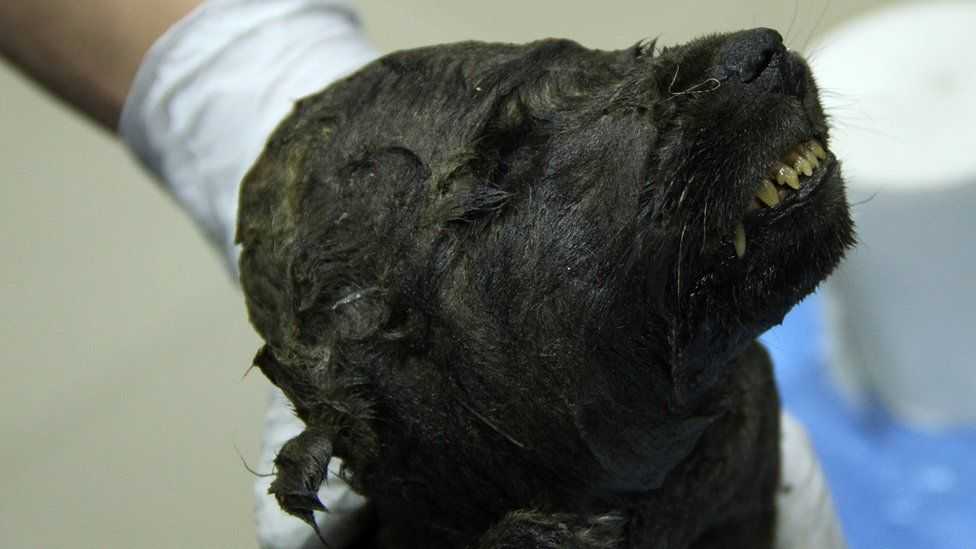 Scientists are expecting that the DNA studies will most probably reveal if Dogor is the wolf cub or the evolutionary transformation from later to the former.
Scientists believe they will soon find out since when dogs were domesticated if Dogor proves that it is the very first evolutionary stage of dogs every found.