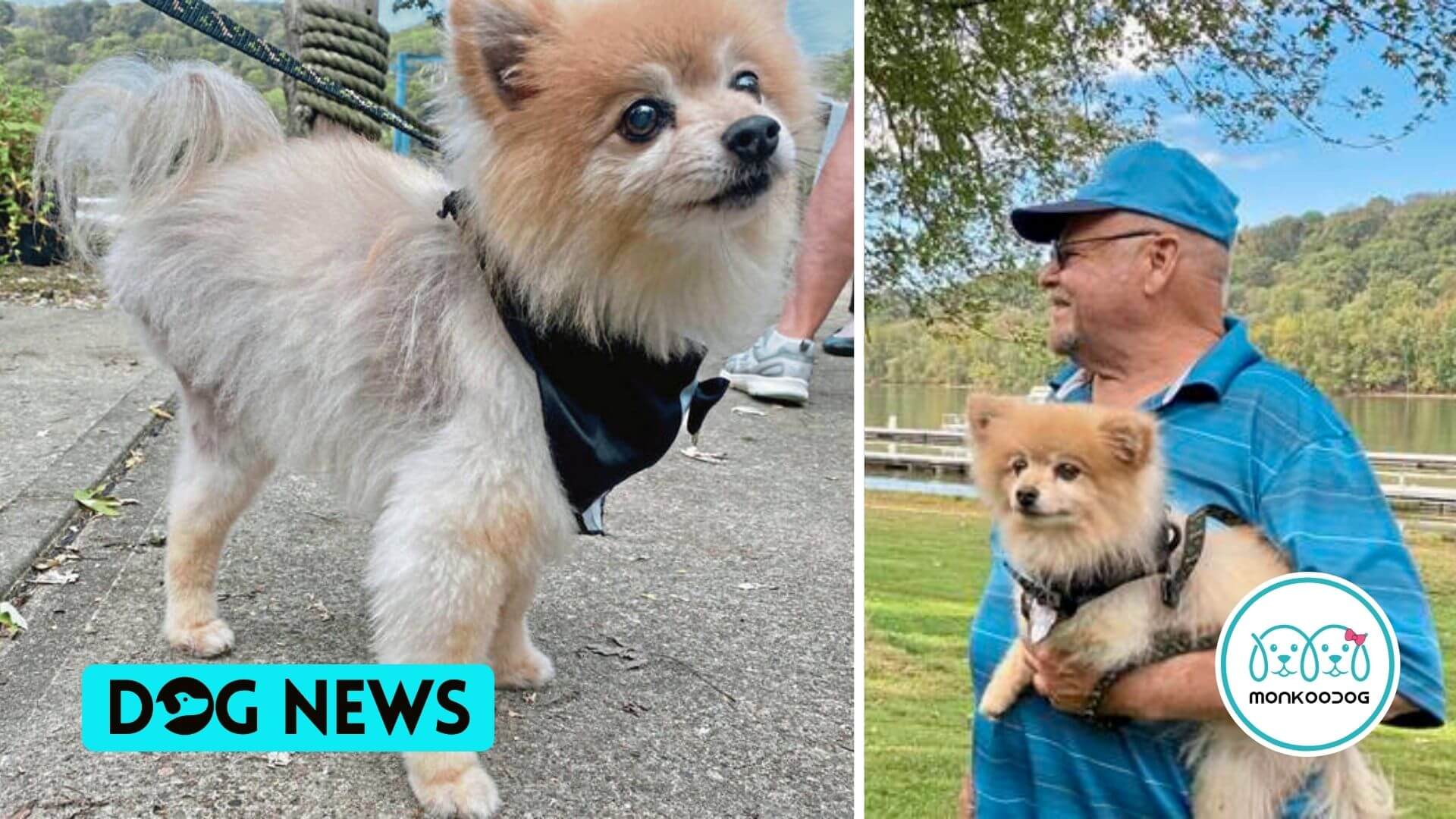 PrevPreviousRECALL ALERT: 1600 cases of salmon dog food recalled due to high levels of vitamin D.
NextDog Recreates Madonna’s Photos Perfectly That They Are Better Than OriginalsNext