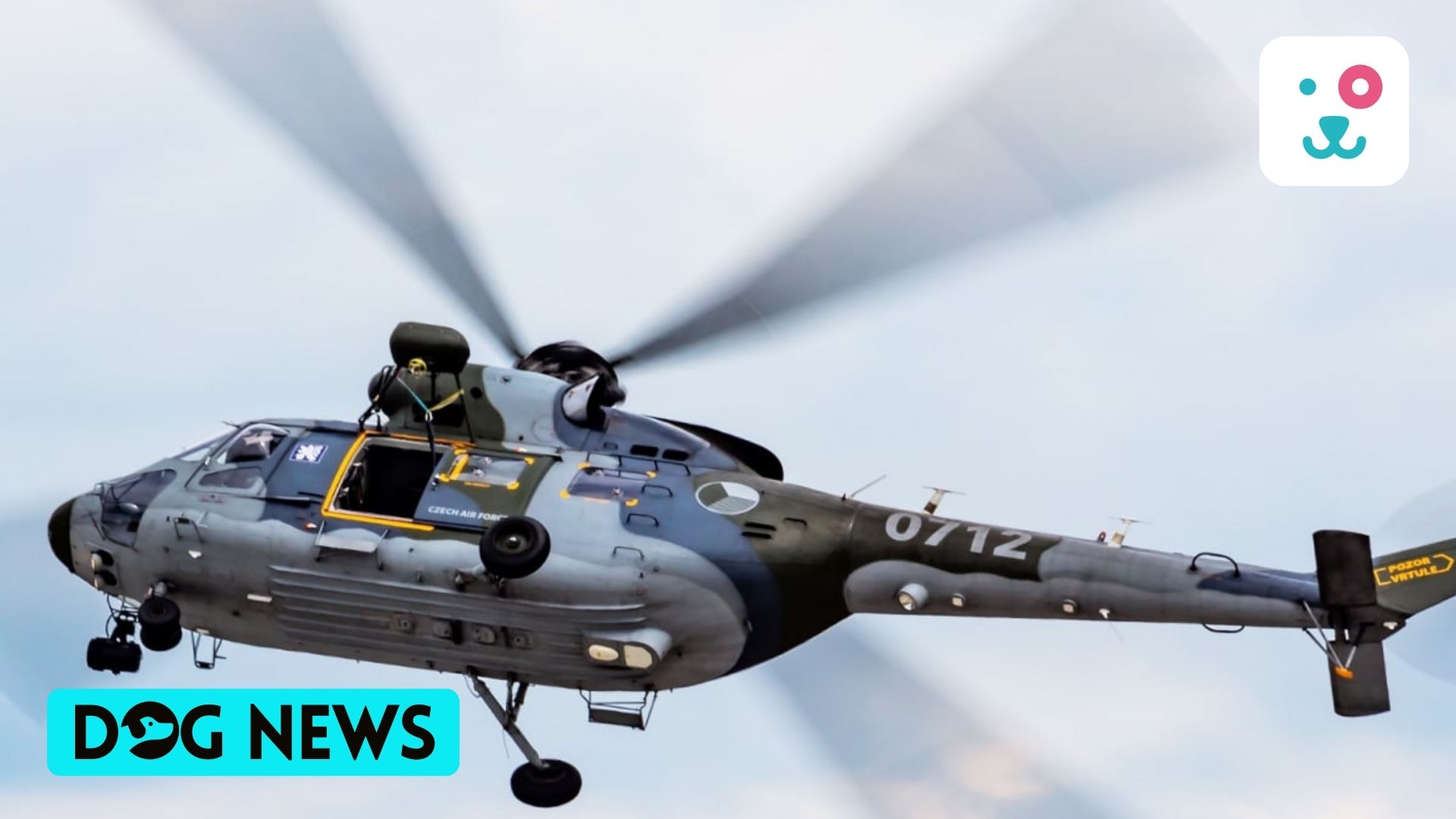 Home » A couple along with their dog rescued from a remote location after being stranded there for 2 months.

A couple along with their dog rescued from a remote location after being stranded there for 2 months.

How the couple and their dog got stranded?

According to the reports, in early December, a couple along with their dog went to northwestern sierra county to find a property suitable for them. Because of snowstorms and heavy snowfall, they were left stranded in a cabin. Because of uprooted trees and blocked roads, they could not come back to California, their home.

They survived and expected the weather to get back to normal to come back. They were living upon whatever food and stuff were available in the wooden cabin along with their little dog.

But after almost 2 months of being stranded in a cabin, their food got over. They called the emergency to help them.

The police started an operation to bring the couple back along with their dog. The police airlifted the three of them. The department even made a video of the same. In the video that was posted by the California highway patrol air operation, it can be seen that there is a wooden cabin located all along in between the snow-covered forest area.

The couple’s car half covered in snow can be seen there too but the roads are completely blocked. The video was shot from the helicopter.

According to CNN, the California highway patrol air operation saved the couple. They located the couple after hours of effort from the helicopter. The couple was stranded at that remote location on December 6.

The sheriffs took action to the emergency call. A CHP H20 helicopter airlifted the couple and brought them to a landing zone south of Downieville. The couple and the dog were then escorted to the sheriff’s office. Their friends and family picked them up from there. All three were finally safe.

The couple’s courage to survive in the cold at a remote place all on their own for 2 months is commendable. They managed to live with basic necessities. They survived on whatever little was available in that wooden cabin. Their dog along with them survived too. But as they say, all is well if the end is well. Finally, they are saved. That is all that matters.

Also Read:- A Dog Fell Off A 200 Ft Cliff At Night; Rescued In The Morning

PrevPreviousA dog fell off a 200 ft cliff at night; rescued in the morning
NextDog’s innocence captured, he buries his snowballs delicately in the snow itself.Next