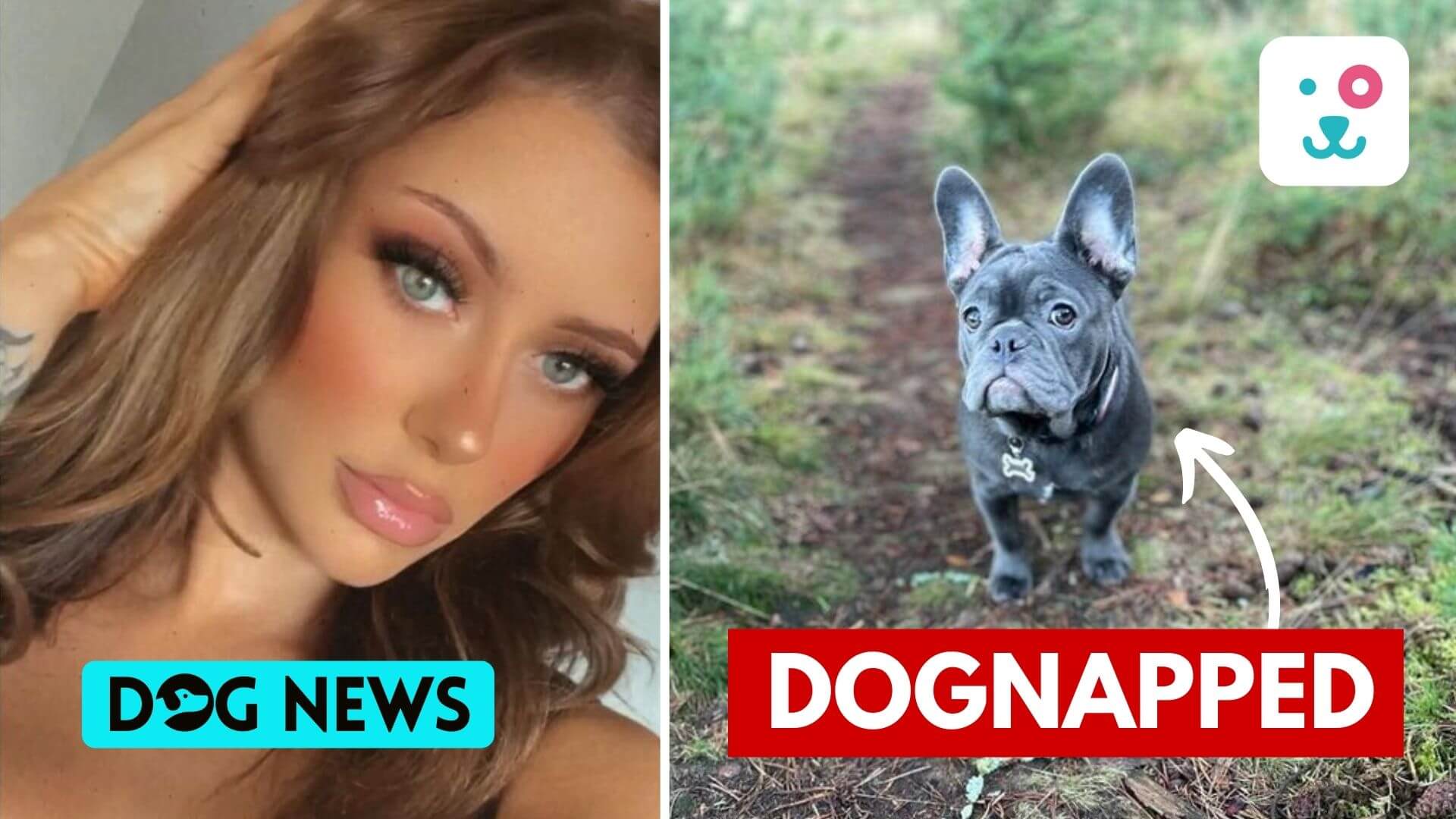 Home » A four months pregnant mother who appealed to find her French bulldog finally found her back.

A four months pregnant mother who appealed to find her French bulldog finally found her back.

A 26-year-old pregnant French Bulldog mom dealt with emotional trauma after some thieves broke into her house and took away her most precious thing.

The 6-month-old French Bulldog named Zushi was all alone at the home at the time of the incident. After almost 6 hours of being alone, Charlotte Hodgkinson, who works as a barmaid came to the house and noticed that the backdoor of the house was wide open. She got panicked. She tried to find Zushi and realized that Zushi was gone.

According to Charlotte ‘I came back home late at night, I got panicked when I saw the back door was wide open, I ran to the utility room to find Zushi, She was gone. She matters to me a lot and they stole her.’

Zushi was being house trained and she was put into the utility room with all utilities like puppy pad etc, said Charlotte.

Charlotte is four months pregnant and already is a mother to a 5-year-old daughter. According to Charlotte, ‘The thought of some strangers especially thieves in my house is scaring me. I am scared to stay at my home at night. It makes me sick to the stomach to think that thieves were in my house.’

Charlotte appealed to the authorities to find her dog and punish those who committed the crime. ‘She is my only dog, I want her back at any cost,’ said Charlotte.

Zushi was reportedly wearing a red and green collar from the brand Gucci with a tag on which Charlotte’s number is engraved. She appealed to the netizens on social media for any information. The police were investigating the case and tried to look for all the footage of the CCTV close to the area.

Charlotte was so happy to have Zelsi back. She said ‘ I am overwhelmed. Zushi is back home where she belongs. I can’t thank the police enough. My faith in humanity has been restored. The police did a commendable job. I got my baby back.’

The police are still investigating who broke into the house and trying to collect forensic evidence for the same.

Let us hope the culprits are punished.

Also Read:- Florida Man Faces Death In The Face Of A Bear To Save His Dogs

PrevPreviousFlorida man faces death in the face of a bear to save his dogs
NextA dog to the rescue of an 8-year-old accidentally paralyzed girl.Next