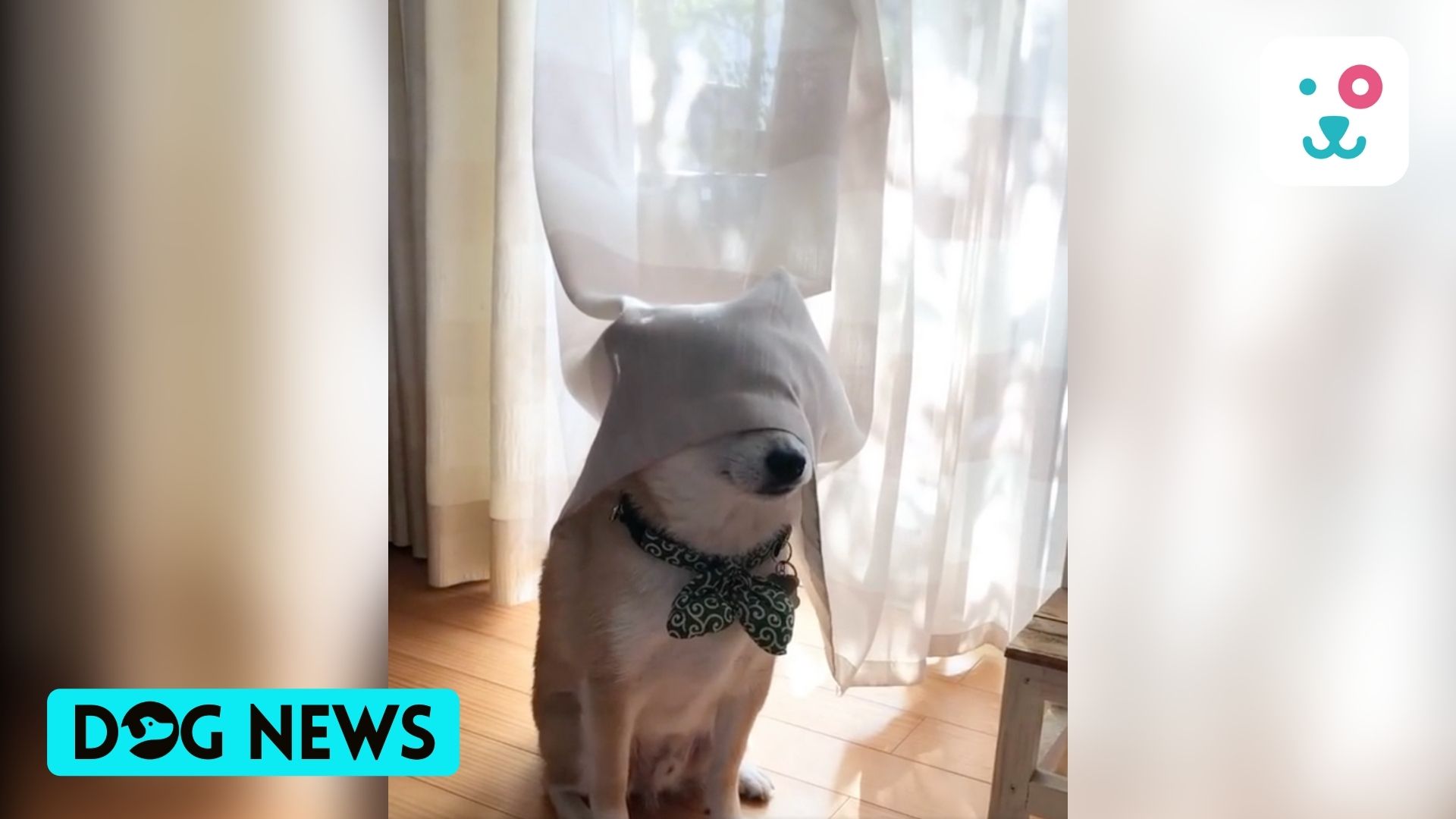 Hide and seek is probably the only game that all of the children around the world have played at least once in their lives. This is probably one of the things in the world which is common no matter which culture and place you belong to. And surprisingly, it is not the game that is touched by humans only.

In a video that went viral recently, a little dog is playing hide and seek. The dog is not playing normally but he is a master of the game. The video is so adorable that you won’t stop watching it.

The video that went viral was shared on Reddit originally and, the video was captioned ‘ The hide and seek master’ and rightly so. You would say the same once you watch this dog who is actually very good at it.

How is the dog hiding?

The video starts with a little dog hiding behind a curtain. But the adorable thing is that the dog is not hidden the way it is expected in the game. He has covered only his face behind the curtain and the whole of its body is still visible.

The dog has somehow displayed that naive mindset where he might have believed ‘ They can’t see me if I can’t see them.’

Well, whatever, let the dog believe that. After all, he is looking adorable.

Netizens found the video extremely cute and the comment section was filled with lovely words from people around the world.

A few of the comments were like ‘Where’s the good boy? All I can see is just curtains wearing a bandana.’ Another wrote I can’t find him. Where is he hiding?

People pretended not to see him. It is so cute how grown-up adults behave like little children and dogs while playing with them.

What do you think about this cute video? Isn’t it adorable?