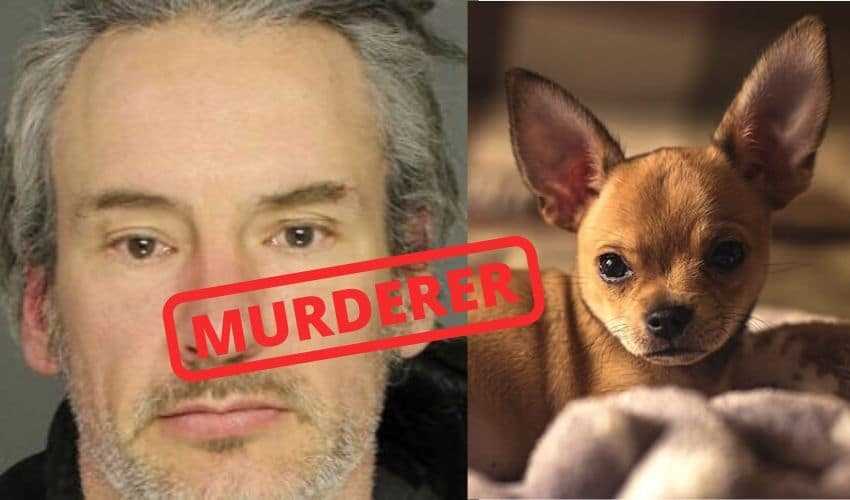 A man has been arrested in Pennsylvania on Wednesday evening for killing his dog by throwing it against the wall and chopping off its head with an axe.

41 yrs old Joshua Leneweaver was just like another American resident living in suburban township of Earl, Pennsylvania with his family. However, things took a bizarre turn when the quiet community got to see a different side of Joshua. 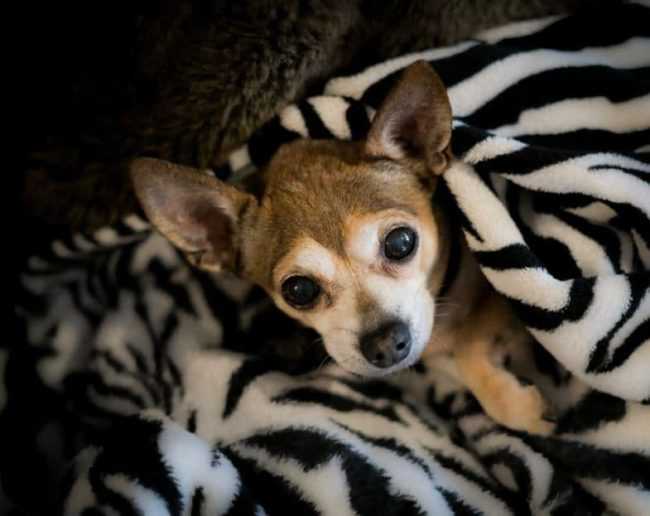 “There was no more Pip” was the chilling statement Joshua told his wife after she returned from work. When she asked him what had happened, Joshua said he would tell in detail after the children were in bed post-dinner.

Joshua’s wife was in for a massive shock when he finally recounted what had happened to Pip, their 3 yrs old Chihuahua. In the words of Joshua, Pip was not ready to go out when Joshua called him and that made him very upset. As he went to fetch Pip from under the table, Pip bit his hand. 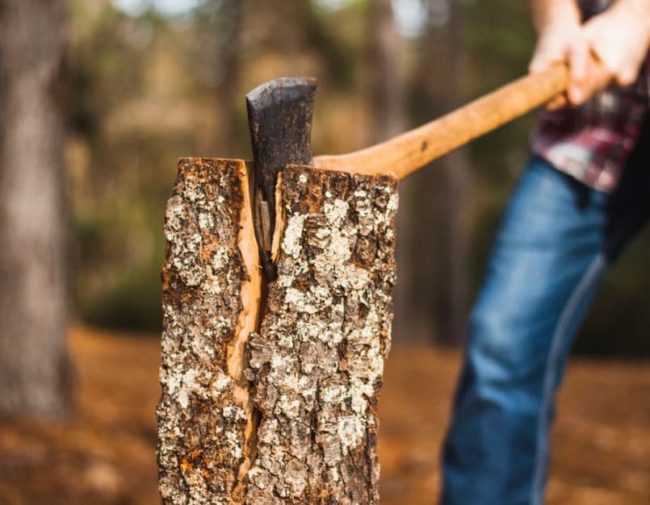 Losing complete control of his temper, Joshua pulled Pip out from under the table and threw him against the wall. His rage was so uncontrolled that when he saw Pip injured yet moving, he took out the garden axe and severed his head partially in a single blow.

Joshua’s wife immediately called the authorities fearing that Joshua would do something much more severe. The responding trooper found the dead remnant of the dog inside the garbage bin of their garden along with a bloodied axe that still had a clump of Pip’s hair stuck on it. 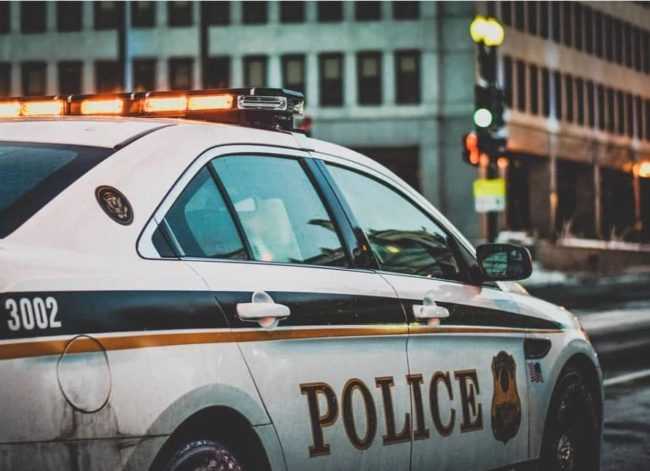 Joshua Leneweaver was arrested at around 8 PM on Wednesday evening and charged with aggravated cruelty to animal, torture, and felony. The case is still under investigation and the authorities are trying to find if Joshua has any medical history of mental illness or anything else.