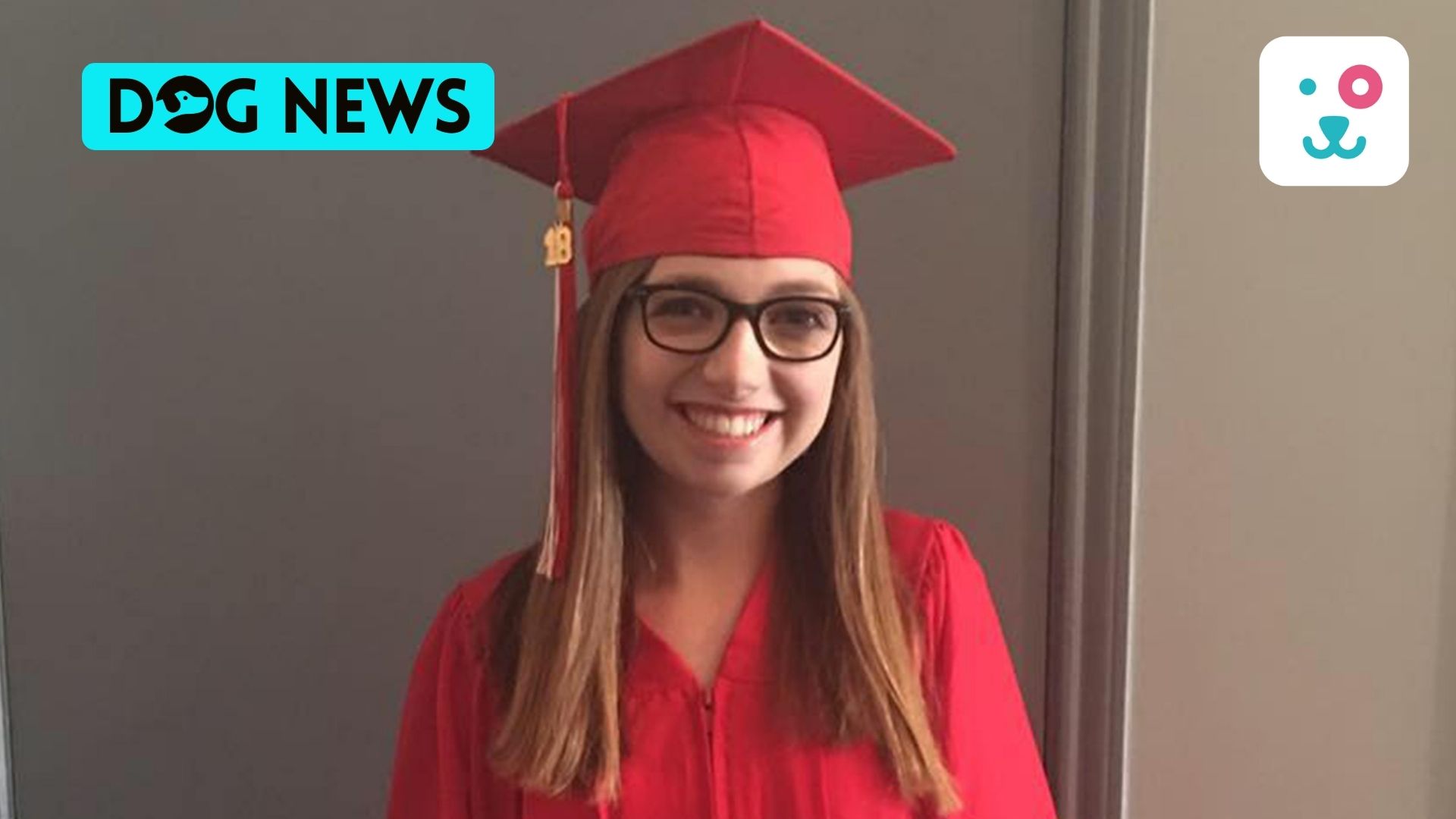 A college student in Texas named Jacqueline Claire Durand aged 22 was attacked by two dogs in a way that she is now permanently disfigured.

Jacqueline is a dog walker. She opened the door to walk two dogs named Lucy, a German Shepherd mixed breed, and Bender, a pit bull mixed breed. A lawsuit has been filed in Dallas County on Tuesday for the same.

The dogs immediately ran towards Durand and started attacking her. Durand, not prepared for any such attack lost her balance. She fell to the ground and dropped her mobile phone. The dogs got more violent and attacked her multiple times specifically her face and the head was damaged. The dogs went to the extent of tearing apart all of Jacqueline’s clothes including her denim jeans. Dogs attacked Jacqueline brutally with bloodthirst.

Jacqueline since then has gone through many operations. But according to the doctors, she has been disfigured permanently.

The dog ate up her ears and most of the part of her face below her eyes.

According to the lawsuit, the incident happened because of the negligence and ignorance of the dogs’ owners named Ashley Jo Bishop and Dr. Justin Avery Bishop.

Jacqueline is an avid dog lover. She used to work as a dog walker and a dog sitter because of her love for dogs. She was also a student at the University of Texas at Dallas. Never in her wildest dreams did she think of a tragedy like that. All that she had was a love for animals. She never knew that her love for animals would cost her almost her life.

On the unfortunate day of the incident, Jacqueline had the duty to walk the animals. She knew the dogs already as she met them before. She already discussed all about her job with Ashley Bishop.

As per the lawsuit, the bishops knew a thing or two about the violent behavior and aggression of their dogs. Both the dogs that day were out of their cage. They were usually kept in the cage because of their violent tendencies. The Bishops were aware that their dogs lose control over themselves the moment somebody enter the house through the house’s front door.

Even a door sign outside the house of the Bishops says ‘ Crazy dogs are here. Please avoid knocking on the door and don’t ring the bell. Prefer calling or texting instead, if any package is to be delivered, leave it outside the door.’

After the incident, the dogs are captured by the authorities and a municipal judge decided that both animals would be euthanized to avoid any future incident of the same sort.

According to Jacqueline’s Attorney, ‘The Bishops have not apologized to her even once. She is fighting every day bravely, taking one day at a time. Her strength is amazing.’ Jacqueline has sought a jury trial in the case and expects a compensation of more than $1 million.

Also Read:- A Dog In Full Rage At Night

PrevPreviousA dog in full rage at night-
NextA man saved the life of a collapsed dog at the park’s door.Next