An old man makes multiple trips to feed water to a thirsty dog! 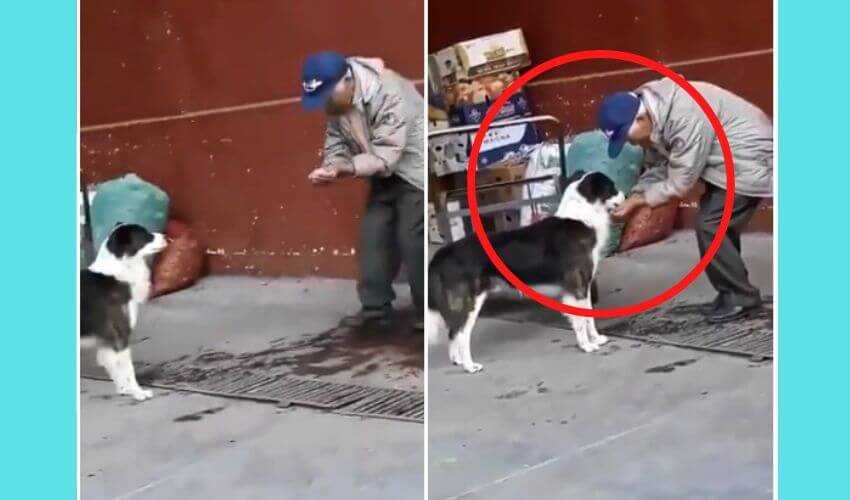 Every time we think the world is going haywire, someone does something that depicts a true act of kindness. A heartfelt video of an old man trying to feed water to a thirsty dog was posted on Twitter showing how overwhelming a small act of humanity can be.

Indian Forest Service Officer Susanta Nanda, began his very ordinary day with a stroll near his workplace when he saw something in front of his eyes that made him emotional. He quickly decided to show the incident to the people all around and began to shoot a video of the act in progress.

You have not lived ur day, until you have done something for someone who can never repay you??
Be compassionate in what you today. pic.twitter.com/SK7zXjCxnc

A very aged man was repeatedly taking water from a tap and moving a few feet away to feed the water to a dog waiting patiently nearby. It is clearly visible in the video that unable to find a proper vessel to collect water in, the old man decided to collect a small amount of water in his palm and feed the dog.

In order to help the thirsty dog, the old and kind man-made repeated trips between the source of water and the tap, wobbling slowly to and fro. His age seemed to be taking a toll on his walking abilities as he kept getting tired and had difficulty in bending to feed the dog.