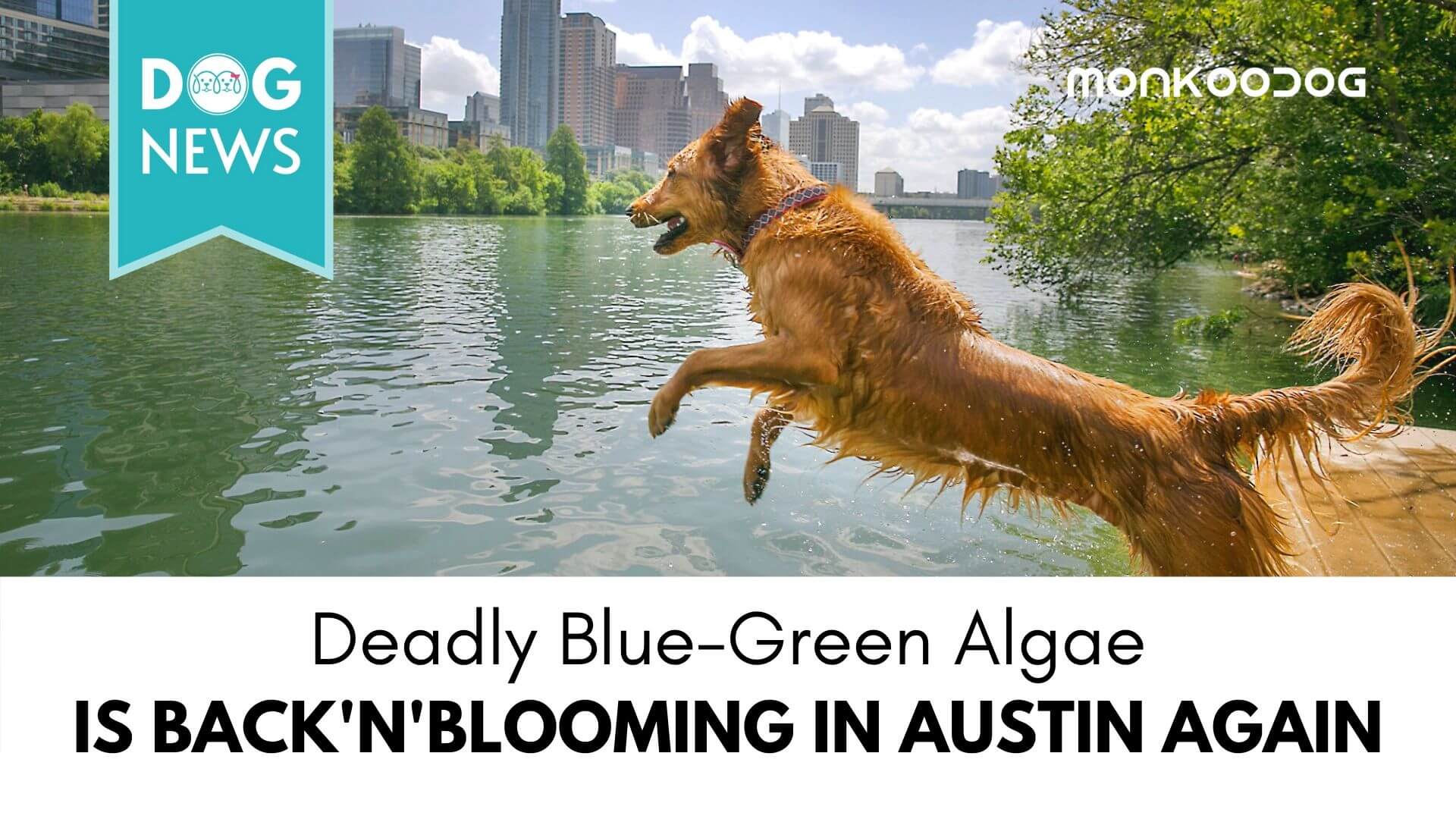 Home » Austin’s Dog Killing Algae seems to be Back in Bloom with the Rising Temperature.

Austin’s Dog Killing Algae seems to be Back in Bloom with the Rising Temperature.

The year 2020 has been a revelation of one tragedy after another unlike anything ever in the history of mankind. If all the calamities and pandemic seem scary then there is something else on the route that is equally scary and perhaps a big reason for the complete extinction of the canine species.

The deadly Bluish Green Algae, also known as Cyanobacteria is back once again. Last year the Texan capital city of Austin saw completely harmless-looking algae blooming all over its waterways during the summer months. As the temperature soared, the so-called bluish-green algae also began to proliferate at a large number.

By the end of July. 2019 the algae had spread massively all over the Red Bud Isle, Lady Bird Lake, and the Barton Spring Pool. However, things took a turn for something more sinister when 5 dogs were reported to be dead after taking bath in Lady Bird Lake particularly.

This prompted a series of investigations resulting in complete closure of Lady Bird Lake to any visitors for an unforeseeable future in August of 2019. The Watershed Protection department of Austin conducted a series of test all-around Mansfield, Tom Miller Dams and other waterways of the city. In conclusion, it was found that the Zebra mussel is believed to be the cause of the excessive reproduction of the algae in the waterways of Austin.

By September even Red Bud Isle was shut down for the general public until further notice. Once the growth of the algae saw a massive decrease in number towards the end of October 2019, the authorities decided to reopen the area. Based on the cumulative data collected, on November 12th of 2019, the Lake and the Isle was once again opened to the public. However, the Public was instructed with a strict warning of only letting the dogs swim in the waters of the Lake or Isle at the personal risk of the owner.

Though no more deaths were reported since then, a survey conducted during the 1st week of June 2020, it has been stated that the oncoming rise of summer heat will activate the speedier growth rate of the algae once again and can cause the death of the dogs if strict safety and distance from the water is not maintained.

The Bluish Green Algae is said to be harmless to humans. In the case of dogs, the early symptoms include Vomiting, Drooling in excess, urinary bleeding, Hepatomegaly and jaundice, Muscular Twitching, Respiratory Paralysis, Oral Foaming, Loss of Limbic functions, etc. How to recognize the Blue-green algae right at first look before letting your dog jump in the water, check this out.

With the authorities being busy handling the global pandemic of Covid19, many dog owners and Pet rescue organizations are worried that the Lake and Isle being open to the public for the summer months could cause a bigger disaster.