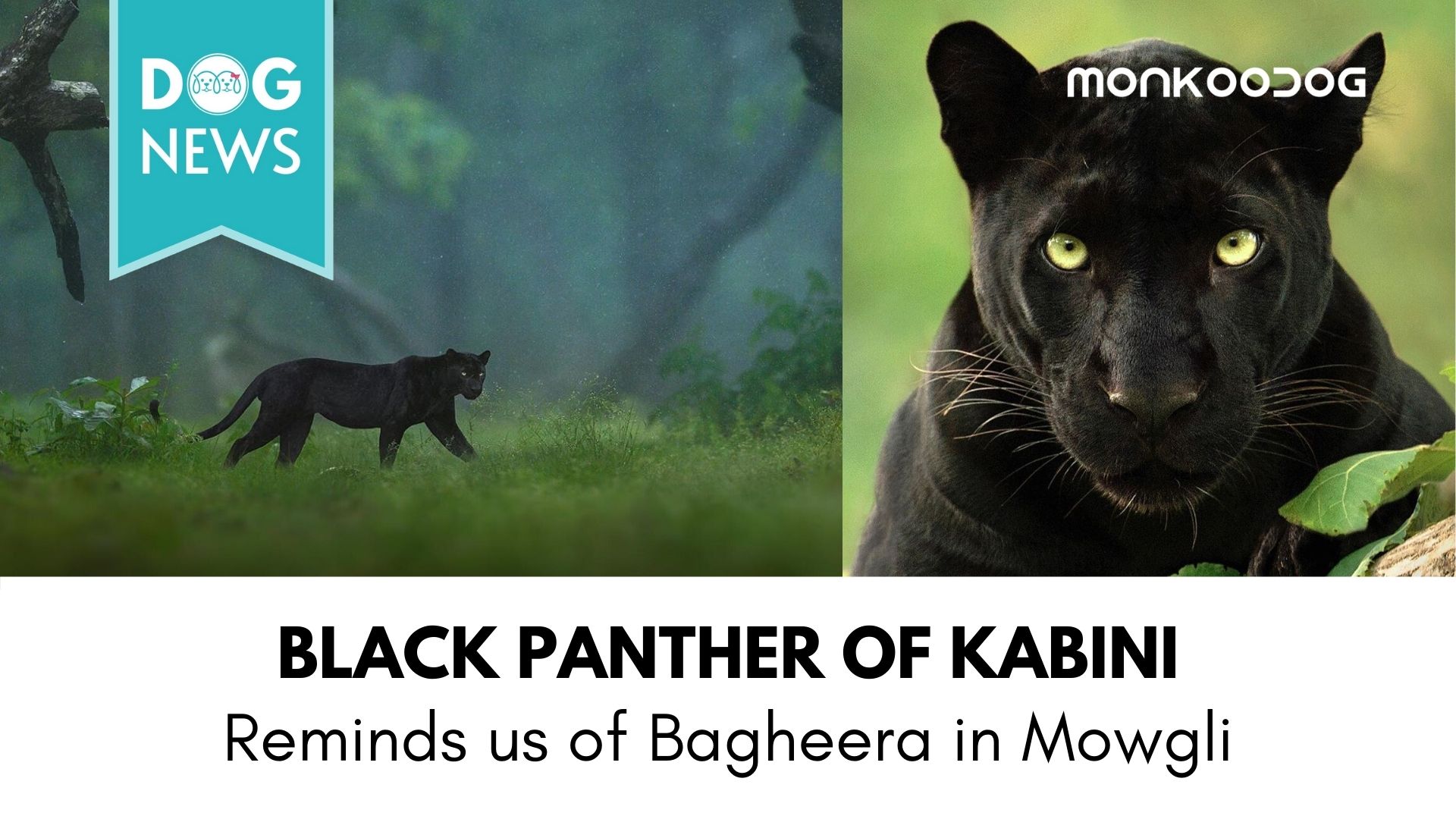 Bagheera is one of the most beautiful wild beasts of the cartoon world. The mystical green eyes and jet black body is almost an ethereal combination that according to many does not exist in real life.

However, there was one person who wanted to prove it to the world that yes, the mythical Black Panther actually exists in real life. Though there has been much photographic evidence of this rare animal, most have either been proven to be false or just doctored and grainy images.

Shaaz Jung spent his entire childhood amidst the green lush forests of Nagarhole of Karnataka where his parents had a forest resort. One strange sighting during his late teen years made him want to see it again. Armed with extensive knowledge about wildlife photography he finally went ahead to try to fulfill his lifelong dream.

Spending over 16 hrs a day continuously for over 5 yrs in the dense jungle of Kabini, chasing any and every lead possible was not an easy task. However, when he finally captured the real-life Bagheera into his camera, it gave way to a breathtaking result.

Each video and every photograph clicked by Shaaz is a masterpiece unlike any other. Within hours of uploading those images over his social media, the world wants a piece of exclusive from Shaaz.

From Landrover to Discovery India, everybody wants to sign a deal with him. A real-life Jungle Book character is not an everyday occurrence. In fact, Black Panthers are so rare that only 4 are known to exist in reality but they have never been captured on the reel in such a magnanimous fashion.

A genetic anomaly gives these Panthers a jet black color and piercing green-blue eyes. Over 7 feet long when adult, they are extremely elusive in nature and have never been captured to get sufficient data about their lifestyle.

Shaaz truly believes that he was lucky that after just 5 yrs of constant vigilance he was able to capture the full glory of the mythical Black panther in his camera when people have been known to spend decades chasing this extremely shy and elusive beast to no end results.

Believed to be the only one to exist in Kabini, this Black panther was named Saya by Shaaz given its secretive and stealthy nature. In fact, zoologists worldwide believe that Shaaz’s photographs have opened up an entirely new world within Kabini that no one knew existed.

Forest Authorities of Karnataka and Tamil Nadu have decided to take up extra measures in the coming year to protect the rare ecosystem of Kabini post the Pandemic crisis. To prevent harm or poaching of rare species that seem to exist within this dense forest, a new set of implementations are being planned.

Also See: Leopard Entered A House In Uttarakhand, Grabbed The Pet Dog And Ran Away.