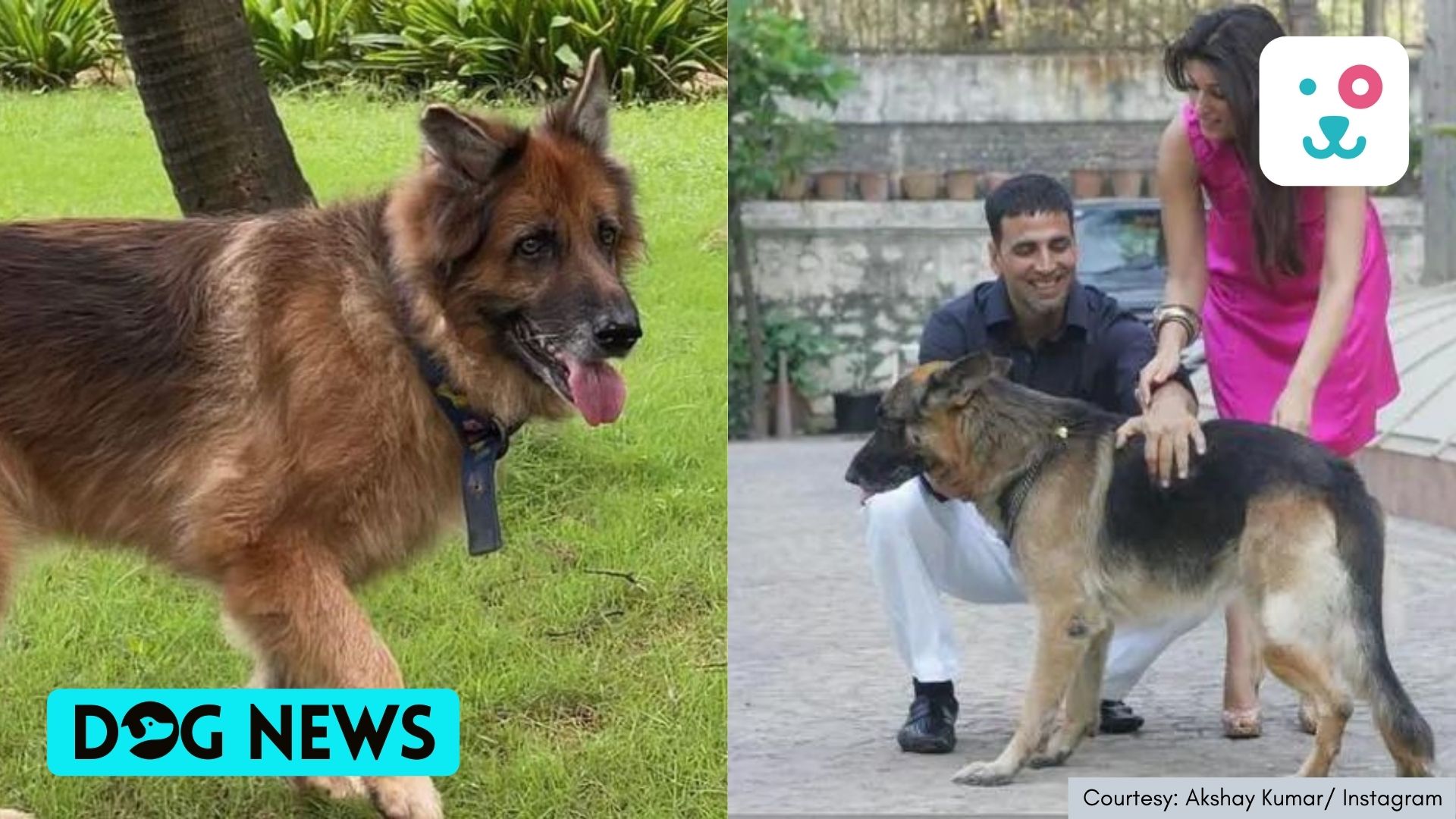 Losing a loved one is a traumatic experience. The absence of the one you love is not easy to deal with, especially when you realize that you will never see them again.

The actors posted a few beautiful pictures of their lovely furry dog along with a message in which they expressed their loss and pain.

The dog named Cleo was 12. Twinkle expresses that her heartfelt heavy and empty at the same time after she lost her baby Cleo. Fans of the actors would know Cleo as the actors used to share the pictures and videos of Cleo on their social media accounts.

What the actors posted on their social media accounts?

Twinkle’s message on the post reads, ‘ Our beautiful and lovely Cleo left us. We were fortunate enough to spend 12 years of our beautiful life with her. I am dealing with this feeling of a heavy and empty heart at the same time.

Twinkle posted a few videos in her post. The first video she posted shows Twinkle brushing Cleo’s brown fur softly and cleaning her fur gently. The second video shows Cleo playing all with himself, rolling on the grass, and looking adorable. The third picture shows what Cleo looked like. It’s a pretty picture. Cleo was a brown German Shepherd and looked really good.

So many fans and loved ones commented upon the post of Twinkle. Twinkle’s cousin named Karan Kapadia also commented on her post, ‘ RIP Cleopatra’. Actor Sonali Behl commented ‘Oh no’ along with a sad emoticon. Amrita Arora, Bobby Deol, Photographer Daboo Ratnani commented the broken hearts emoji on the post.

Fans were emphatic too in the comments section. A few comments were like,’ Stay strong, the passing of someone you love is always traumatic but the sad fact is that life goes on, another commented, ‘It’s hard to live without someone you loved so much.’

Akshay Kumar also shared two pictures of Cleo along with a message on his Twitter account. He wrote, ‘ They say dogs leave paw prints on our hearts. Cleo took a part of our hearts with her today. Rest well up there. We will miss you, Cleo, every day.’

It was in 2021 when Twinkle posted on her Instagram how much she loved Cleo. She expressed her love for Cleo by posting a very thoughtful and loving caption. In the caption, she said that creatures like Cleo occupy the secret compartments of our hearts.

She also expressed that the gaze of dogs is a place with no judgment. Dogs make us realise what it is to be loved unconditionally.

We wish Akshay and Twinkle gather the courage to come back to their normal lives.