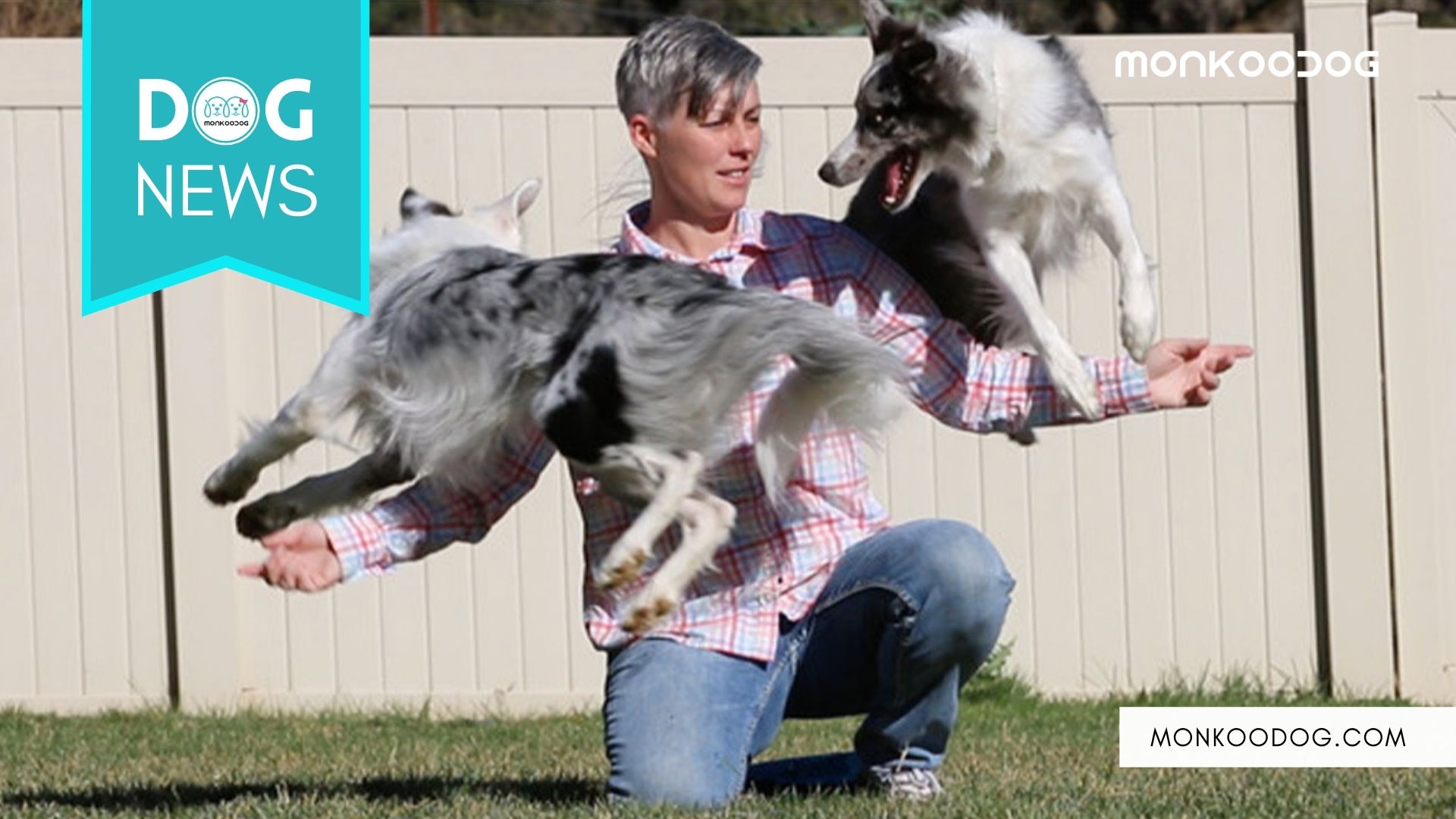 There is no denying the fact that one of the most unique traits of a dog in addition to their undisputed loyalty and unconditional love, is their intelligence. Dogs are known for their instinctive abilities, pleasing attitude, and sound judgments, which automatically make them one of the most obedient and trainable species.

For ages, events and competitions have been arranged worldwide to test the abilities of dogs as individuals and as a specific breed. Stunts and actions based on agility, obedience, instinct, intelligence, and trust have been designed specifically to test dogs and their natures in a detailed and oriented manner.

Caesar Milan, one of the most eminent and world-renowned dog trainers, always said that a dog’s capability is dependent on its master. The best dogs in the world often have masters and trainers who are the best of the best. This is where stunts and tricks play a very vital role.

The result of these stunts and tricks are a treat to watch for spectators and fellow dog lovers and owners. After all, who does not want to learn something new to teach their pets? From the iconic dogs’ shows of Great Britain and the United States of America to Canine federations and associations, almost everyone relies on these events to know more about a dog’s ability and personality.

Guinness Book of World Record is back in the trending pages of all social media platforms, but the show stealers this time are a pair of dogs who have broken the record for the maximum number of stunts performed in under a minute. The credit goes to the two beautiful border collies Wish and Halo along with their human mom Emily Larlham, from El Cajon, California.

In addition to the fastest 5-meter crawl by any dog at 2.175 seconds, the dogs completed 28 other complex routines successfully on December 22nd, 2020. However, what was more surprising was that she only used yes and no signals to guide them through every routine in a spotless manner. On submission of the record to the Guinness Book, it did take some time to officially rectify and validate the authenticity. Finally, on January 21st, Emily’s border collies were given the title of the fastest dogs to complete most stunts in under a minute.

Emily Larlham is well known in the neighborhood as the mother of 5 adorable and extremely well-behaved pooches. Kiko, Splash, Tug, Wish, and Halo have been a part of her family for quite some time.

Emily began her journey with dogs 15 yrs back as a shelter assistant. Following the inspiring journey of her mentor Kyle Rayon, she began to study dogs and their overall behavior pattern under different scenarios. Armed with enough knowledge and experience, she began her company Dogmatics.

Also See: Katy Perry in news for converting to veganism with her beloved dog Nugget

While touring all over the world and sharing her knowledge and expertise to help pet owners worldwide. She used her own special blend of techniques known as Progressive Reinforcement Training Techniques to showcase how to train dogs and maximize their potentials. Her Youtube channel has garnered millions of views and has been shared over hundreds of platforms.

Rather than using physical or psychological intimidation, Emily strongly preaches the ideology of Positive reinforcement in the form of cuddles, kisses and a lot of dogs treats to channelize their abilities and strength in the right direction. Since Halo and Wish’s name officially entered the Guinness Book of world records, Emily has been more than happy to be able to promote her non-threatening training methodologies to a wider spectrum of global audiences.

PrevPreviousBoncuk, The Small Dog Waits For Its Sick Owner Outside The Hospital For 6 Days
NextOne world, two different viral news, a dog saves a life while the other mauls one to deathNext