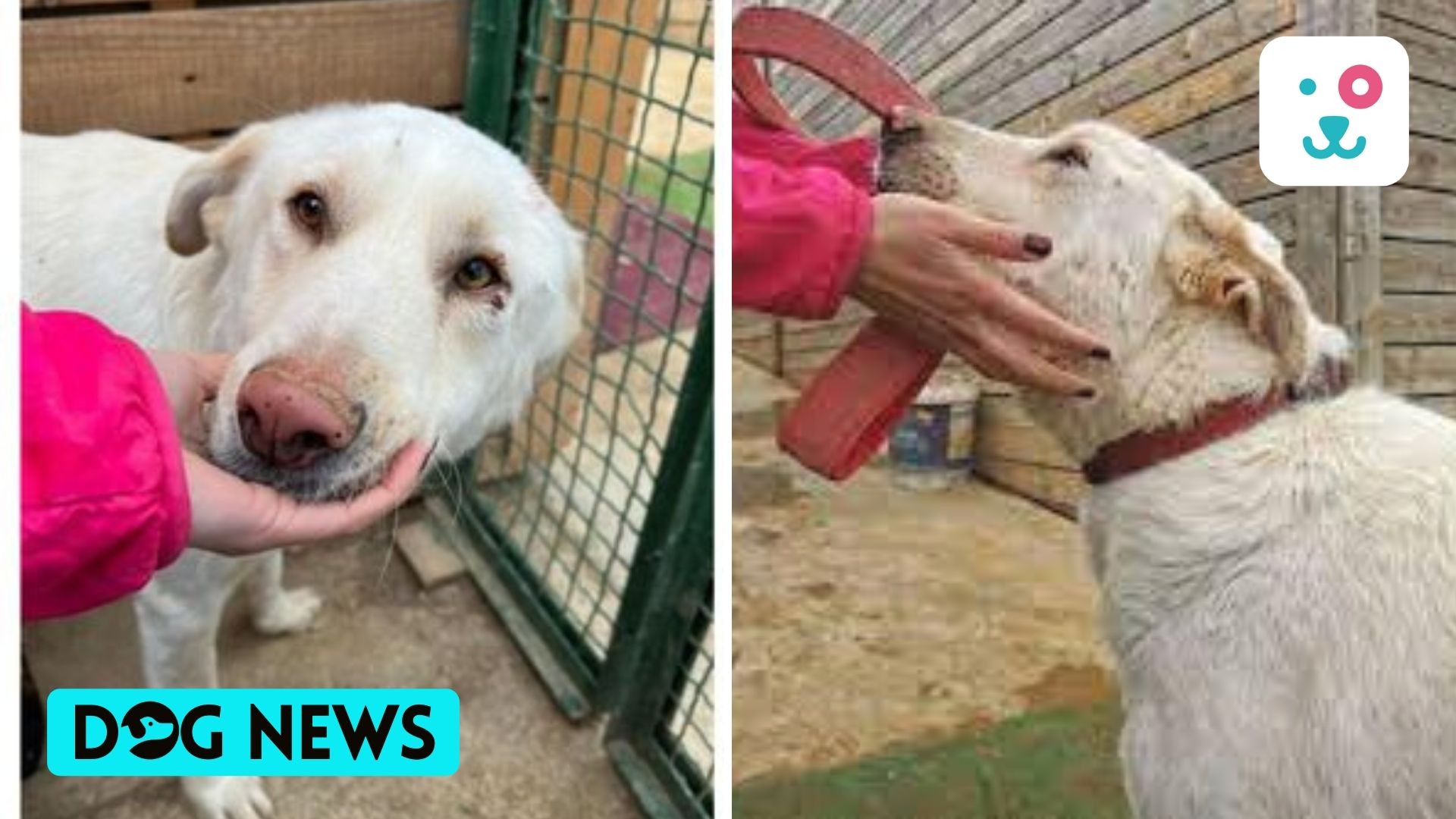 Home » Charlie, the playful and joyous dog, looking for a forever home.

Charlie, the playful and joyous dog, looking for a forever home.

A labrador cross Charlie is waiting to find a forever home for himself. He is currently at Wild at Heart Foundation in Lebanon.

Charlie has been in the shelter home for a long period of time. This has resulted in a change in his behaviour. According to Jenni Musson, a spokesperson from Wild at heart foundation ‘ she used to be a fun guy. He was the spotlight of parties.

All he loved was to have fun, play with other dogs. He was so enthusiastic that you would always notice him in a crowd full of dogs. But lately, she has lost his spark and enthusiasm. It has been really long since she has lived anywhere else apart from the shelter house.’

Jenni believes that Charlie will be back to the way he was once he gets his forever home with a loving family because he deserves nothing less.

How did Charlie come to the shelter home?

A year back, she was found injured, all alone in the streets of Lebanon. Charlie was rescued from there. He lost a lot of blood in the injury. To save his life, another little dog named Gia donated her blood. Charlie survived. He was brought to the shelter home. It has been a year since then and Carlie is still at the shelter home.

The whole staff at the Wild at Heart Foundation in Lebanon is desperate. They are putting every effort they can to find a forever home for Charlie. Though he is under the protection of the shelter home but none of that can replace a forever home.

Now, other dogs from the shelter home have started picking on Charlie. The foundation is planning to send Charlie to the UK as soon as they find a home for him.

According to the foundation, It will cost too much to send Charlie to the UK from Lebanon but still, Charlie will cost less than any other Pedigree dog that people might find.

She is behaviour as described by the foundation is loving and full of fun. He loves to meet people. Charlie bonds really well with anyone he meets, whether other dogs or humans, he enjoys the company of all.

He is good at making new friends and loves to play with toys. He is very active and adores outside activities.

He is sometimes afraid of the huge male dogs. So the shelter suggests that he is perfect for the home where he is the only dog or if the other dog is a female.

According to the shelter home, a perfect home for Charlie would be one in a rural setting with no children and no other dogs but a female dog would be tolerable.

Let us hope that She finds a forever home as soon as possible and get back to his usual behaviour.