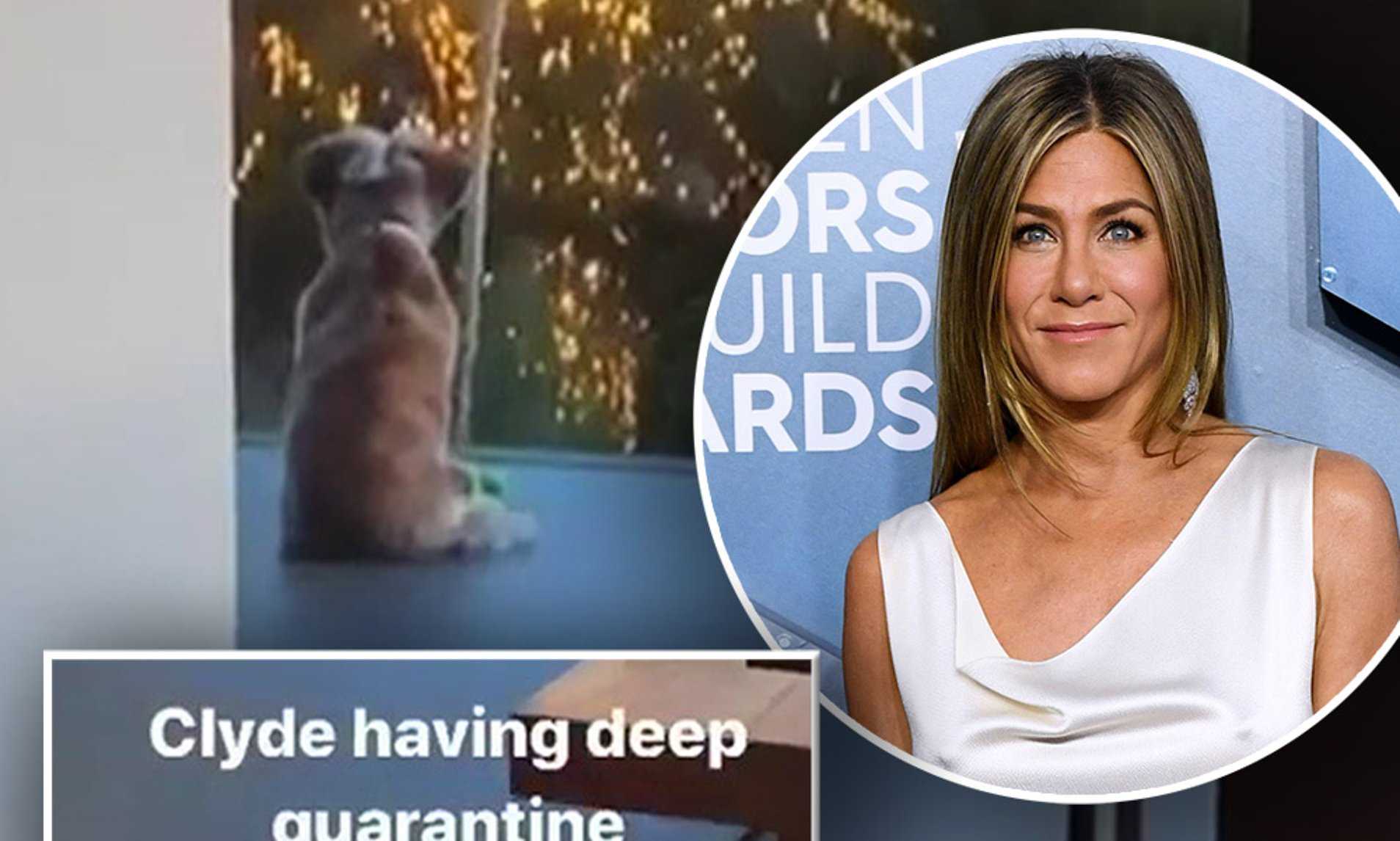 Corona Pandemic has bought the entire world at a standstill. From the megastars to the common man, everyone is under a complete home locked situation. As the situation gets gloomier than ever, the fear and uneasiness also seem to be on the rise.

However, to keep the general population from panicking, everyone is trying to contribute to social awareness towards the pandemic. Hollywood stars have taken up their social media handles to showcase to the world how they are staying at home and supporting the cause rather than freely roam about.

On March 18th Jennifer Aniston posted an Instagram story of her pet terrier sitting on the backyard porch and lost in deep thought. She aptly titled it as ”Clyde having some deep quarantine thoughts.”

An avid animal lover Jennifer has often seemed to promote various animal rescue centers through her social media. WIth her ex-husband Justin Theroux, Jennifer had 2 adopted dogs, one of whom had recently passed away.

On the other side, Boomf founder and Duchess Kate’s younger brother James Middleton posted a hilarious Insta-story of dining with his 4 adorable dates despite the government’s request for social distancing.

However this time his adorable dates for the candlelight dinner included his 4 dogs Inka, Zulu, Ella, and Luna. The story was rightly titled, “Best dinner party ever. Socializing while social distancing.”

Having battled through depression for long, the British businessman found solace among his adopted pets and since then James has been known to actively support animal rights and rescue all around Great Britain. 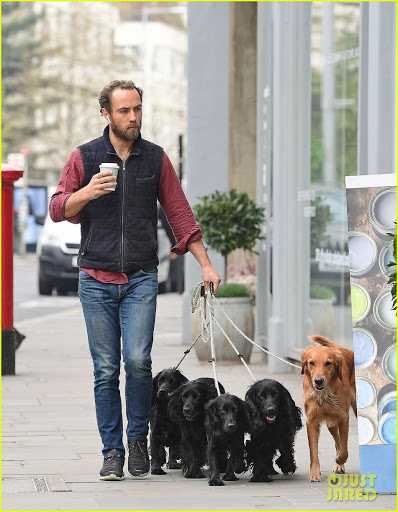 Riverdale star, Camilla Mendes has also posted on her social media about how her dog is keeping her company during this quarantine time and keeping her from getting bored. Titled as “my cuddly lil quarantine companion,” she requested people to foster rescues and shelter animals during the time of self-isolation.

today is #latinaequalpay day, when latinas "catch up" to what white, non-latino men were paid in 2018. the gap is widest for latina workers, who on average earn only 54 cents for every $1 a man is paid. meaning they must work nearly two years to earn what white men earn in one year. this is unacceptable, and we need to act now. @phenomenal tee benefits @mujerxsrising, which protects the rights of migrant women. truffle and i are in full support!! #latinapower

You can check out how many of the Hollywood stars are spending quarantine time with their pets at their Instagram.

Many Hollywood stars have supported Camilla’s posts and have been requesting people to foster rescues. Camila Morrone, in fact, went one step ahead and bought in a pup home to foster during this lockdown period. The Argentinian model posted her Instagram story that simply said “DO IT” alongside her foster puppy. 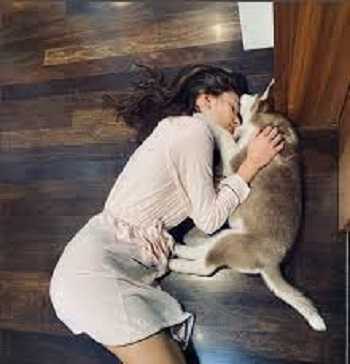 This quarantine season, the social media is in a state of complete uproar with stars like Jennifer Aniston and many more who are showing the world how staying inside your home can be so much fun when you have a dog to keep company.