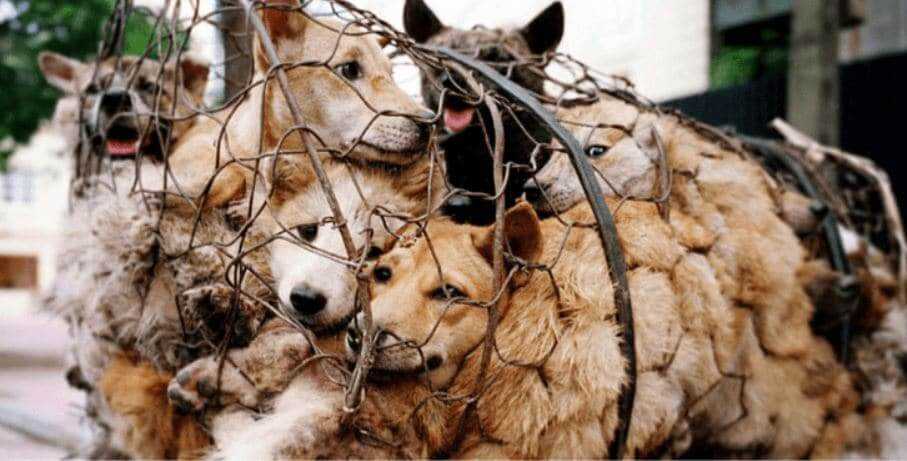 Home » China Finally Ready to Say no to Pet and Wild Meat After the Coronavirus Disaster?

China Finally Ready to Say no to Pet and Wild Meat After the Coronavirus Disaster?

Today after decades of controversies and protests, China has finally decided that it is time to say no to contraband meat. Shenzhen became the first-ever city of China to openly advocate the law to ban the consumption of meat of pet and wild animals.

Coronavirus may have been a cause of terror in the last 12 weeks but, we can never forget the SARS epidemic of the early 2000s that had taken the world by a frenzy for the same reason as today. 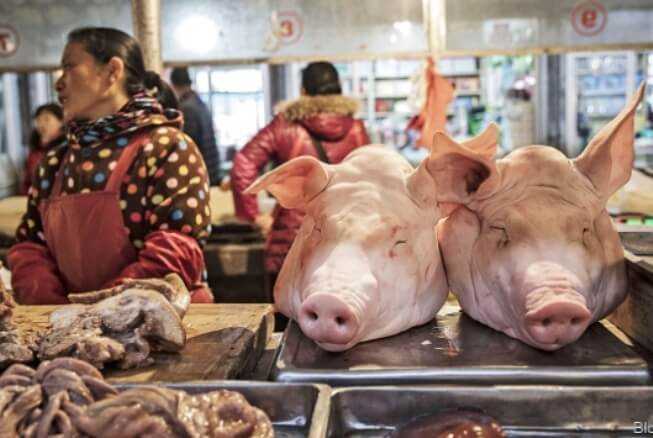 The Wildlife Protection law of China was revised in 2016 after being structured and created in 1988, to control illegal wildlife trading. Over 1,800 rare species of wild species were banned from being hunted, killed, or sold. However, the law did not seem to have manifested into a successful implementation because Pangolin, which seems to have been the reason for COVID19, was already one of 1,800 enlisted species by law.

Wuhan may have been the epicenter of something as destructive as any natural calamity, but it was the fault of humans to have touched something they should not have. Despite the laws, the risk, and the danger, the meat markets all across the country flourished.

Since the outbreak of the viral infection caused by CoronaVirus, the decision to allow open sale and hunt of wild and unknown animals are being considered worldwide. No one can deny the fact that for centuries China has been known as a country that loves to experiment with any wild and exotic meat.

The Covid 19, better known as the Nobel CoronaVirus outbreak in China, has taken the world by frenzy. Paralyzing fear of infection and death has bought an entire economy on a standstill. The massive death toll, along with a rise in the number of infected cases of Covid 19 in China alone, has been a severe blow to the Healthcare Research and development facilities worldwide.

It is suspected that each year 10 million Dog meat and 6 million cat meat are consumed in China alone. The number of exotic wild animals being butchered is also pretty high, but since it is all done away from the watchful eyes of the surveyors, the exact count is not known.

Meat markets all around China have often been videotaped selling raccoons, porcupines, bugs, worms, peacocks, lizards, rats, bats, snakes, and much more besides birds, cats, and dogs. Humane Society International has been battling against unethical meat sale practice in China for over a decade without any result.

SARS had been the first warning the Chinese Government had received but took no heed about. With the disaster of COVID 19 bringing the issue up in front of the world again, things are bound to change according to many.

As soon as the proposal for banning the consumption of dog, cat, and other wild animal meat was bought out into the limelight, the focus of the entire world fell onto the leaders of the People’s Republic of China.

It has been stated that on Monday the 2nd of March 2020, the Standing Committee of National People’s Congress will hold a meeting about the proposal and discuss how and what law needs to be implemented to curb the situation.

The decision and the outcome may not be a straightforward one, according to many experts worldwide. Based on the decision, things would have to be changed under various sections. The first wildlife trade laws of China have many regulations and loopholes too. The entire structure will have to be reformed or wholly nullified and written once again.

Another important aspect is that the Chinese meat trade industry accounts for over 50 billion yuan each year, which is almost 7.5 Billion USD. It also accounts for the job of about 1 million Chinese people. So introducing the law would also result in a substantial economic change within China.

Many animal and human rights activists worldwide believe that the Chinese Government has been turning a blind eye to meat trade for the sole purpose of profiting from it. With SARS and COVID 19, both originating from consumption of exotic meat, the pressure on China from the Healthcare sector worldwide has been mounting.

However, Chinese leaders and government representatives seemed to be finally showing interest in changing the system for the better. Requests and proposals that have been pouring in from researchers, conservationists, economists, and other organizations are being considered for discussion on Monday’s meeting.

With the death toll reaching over 2,700 in China alone and the number of infected being over 100,000, China is struggling to maintain the much needed physical and financial stability. Since the report of the global spread of the disease along with the absence of a concrete treatment plan, China has been under vast global pressure to right the wrong done.

The inability to battle the virulent effect of CoronaVirus has proved it once again that even the best research team of the world cannot win when Nature decides to take revenge on Humanity.

PrevPrevious1000$ Ransom Demanded From a Californian Man to Safely Return his Beloved!
NextPet Dog Tests Positive For Coronavirus With “low Level” In HongkongNext