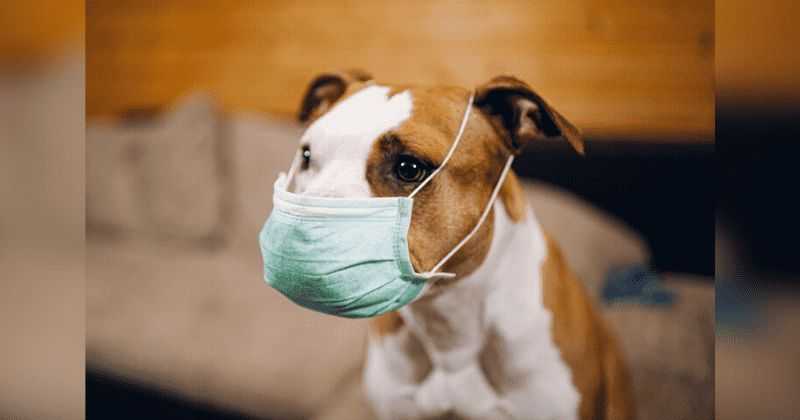 COVID19 has already taken the world by storm and since then China has been in the spotlight every single day. With absurd laws being implemented to equally absurd cultural aspects coming into the limelight, things are getting weirder in China.

How far would you go to eradicate Coronavirus? Chinese officials in the province of Guangdong have taken the weirdest step towards stopping the virus from spreading. They are offering cash rewards to the locales for each stray dog they can kill.

200 Yuan which is equivalent to about 40$ is being awarded by the Chinese Government official of Guangdong for each stray dog the locals can kill. Earlier this week a similar scene was also seen in Guangzhou province..

However, when asked directly by the international media, most officials denied instigating any such acts. The officials said that they are simply trying to regulate the pet keeping act.

The latest news is funnier than ever and showcases how much the country is driven by false news and superstitious myths. A recent study concluded that CoronaVirus is also prevalent in Canines. 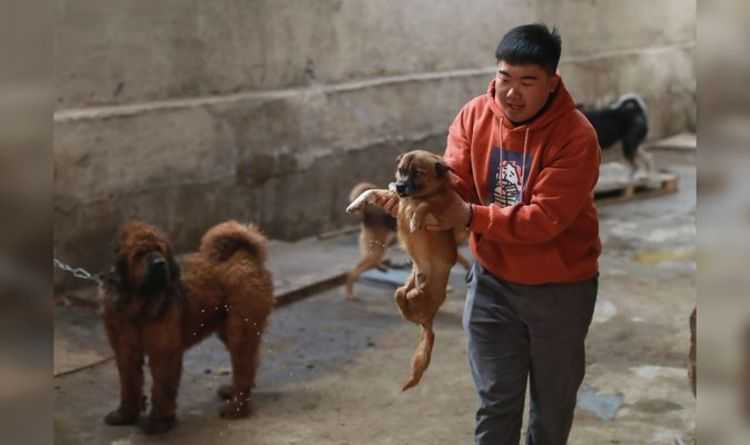 China has seen over 3500 counts of death and around 3 million Corona infected residents in the past 3 months of the viral outbreak. However, despite such a huge impact most of the Chinese people are not yet well informed about the disease. Their knowledge is more based on false rumors and fake news.

Most localities are not happy with the barbaric instructions given by the Chinese officials. They are apprehensive about the virus in itself but the idea of forced killing of non-collared or stray dogs is not sounding acceptable to most.

Repeatedly saying there is NO evidence that animals can be infected with #COVID19 or can be a source of infection to people. Chinese government insists on paying the people to KILL stray dogs amid virus fears. Barbaric.https://t.co/jiF7mtGf9O

This is inhumane & cruel. Winning prizes and getting paid to kills stray dogs. It's an example of what sets our government apart from Chinese.

However, what failed to reach the general population of China and its government’s ears is that the CoronaVirus prevalent in Canines is of a different kind and does not spread to humans by any means.

How far COVID 19 is going to spread is yet to be seen, but to ensure that no false news or fake pieces of information are being passed on, it is best to rely on the official WHO posts and updates. It is best to encourage the people to spread the right information and help in controlling this outbreak

PrevPreviousMan Arrested in Tennessee for Abating Dog Fight And Causing the Death of a Young Dog
NextStella, The Adorable French Bulldog of Modern Family, Dies After Shooting The Series FinaleNext