Courageous Mangalore women go down 30 ft to save a dog 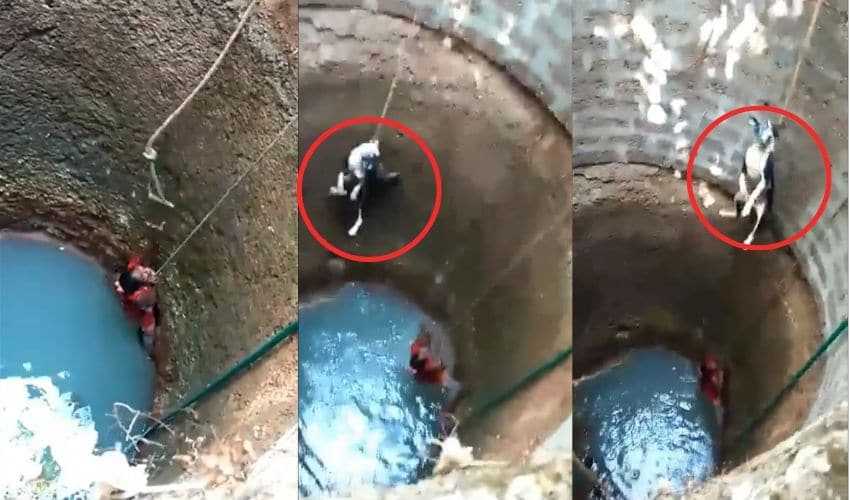 It is not an everyday occurrence where a human prioritizes the life of their own for an animal. However, Saturday morning was going to be a surprising chain of events for the people of Mangaluru. A woman would risk her own life to rescue a dog by going down 12 ft into a 30 ft deep well. 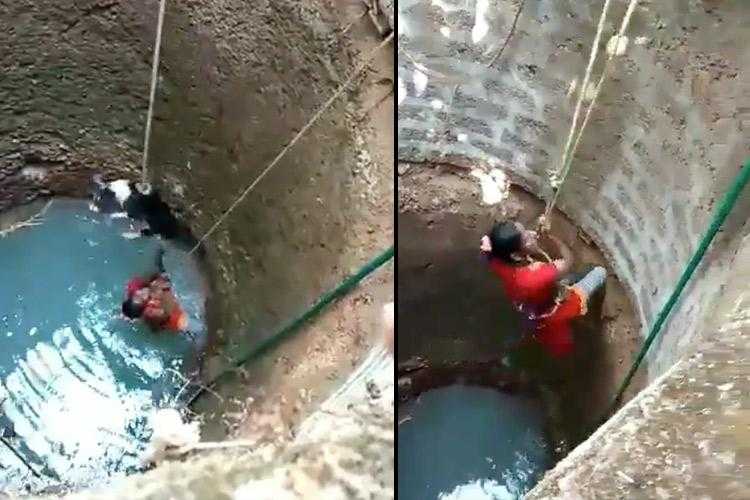 Twitter has been in a viral frenzy since the video of a local woman from Mangalore’s rescue mission of a dog’s video went viral. It received a lot of praise worldwide and was shared over 10,000 times within hours of being posted.

Bless the lady who saved the Dog ? pic.twitter.com/UfguvHBnAG

Just like any other day Rajani Damodar Shetty, an animal rescue worker set out for lunch, when she received a call at her centre regarding a dog that had fallen over into a well, in the Ballabag area. As soon as she rushed over, she noticed that the dog was terrified and constantly paddling to keep itself afloat.

Without thinking much, she tied a rope around herself and descended about 12 feet into the well while the remaining volunteers threw in a second rope to help in carrying the dog out. As soon as she reached the dog, she could see how scared and exhausted the dog had become due to hours of being in the water. 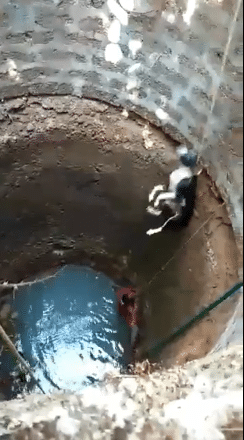 Rajani seems to be unperturbed by all the attention she has been receiving. According to her being able to save the dog was all that mattered. The black and white stray mongrel has been taken to the shelter to be fed and cared for a few days until it is strong enough to go its way or be adopted.