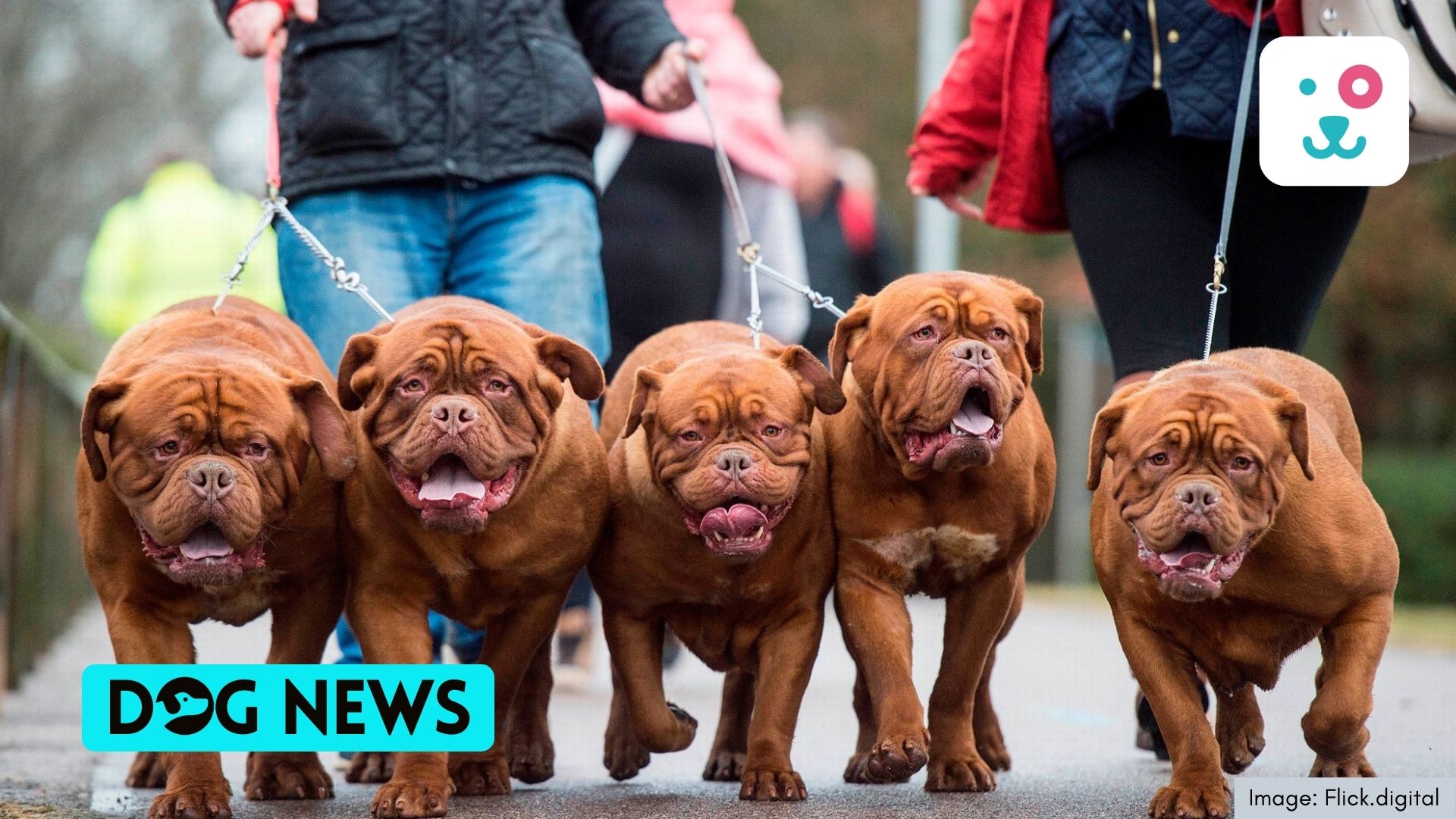 Home » Crufts, the dog show, is back after 2 years but without Russian participation

Crufts, the dog show, is back after 2 years but without Russian participation

The biggest dog show of all time, Crufts, is back in the picture again after a two-year break as it is starting from 10 March 2022 to stay till 13 March 2022. The event was held in 2020 for the last time in Britain as the country was preparing to leave the EU. This time, it will be held in Birmingham National Exhibition Centre.

Crufts is going to be a very exciting and fruitful event due to the active participation of over 20,000 dogs. Visitors will see exciting and cute outfits on numerous dog breeds. Dogs will compete in tasks of agility, obedience and looks.

Fun parts of the event

The pictures from the event got worldwide love with miniature poodles swaying on the ramps with their leopard print outfits and Saint Bernards walking proudly with bibs. Humans and dogs showcased their outfits in Ukrainian yellow and blue colours to show solidarity with Ukraine.

Dog lovers and parents with their dogs participate from the world over in this exciting once a year event. Many humans huddled up in the frame with their pooches to take a lifetime memory home.

Boris, the Pyrenean Mountain dog, was seen posing with his human, Susan Reily, as a proud canine companion. The event concludes on Sunday, 13 March 2022, with the Best in Show award presentation.

The organisers took sympathy with the countless dogs and humans suffering due to the Ukrainian invasion and concorded their decision to that situation. The ban is said to be in response to their concern about that situation.

However, the Kennel Club also stated – ‘The ban is imposed with a heavy heart and with full recognition that leaders and not people are responsible for the war’

The organisation has decided to donate €25,000 to the Federation Cynologique Internationale, an international canine organisation, to help the cause of dogs in Ukraine, Poland and Hungary.

Crufts is a little bit of joy in the time of war and conflict. Humans and dogs will take solace in festivity and solidarity for the Ukrainians.

PrevPreviousHusky acts like a protective big brother to his human twin siblings
NextAssam: The police busted a gang of five men involved in Dog smuggling.Next