Dog Died Without Food and Water In Chicago Airport Warehouse; Airline In Trouble 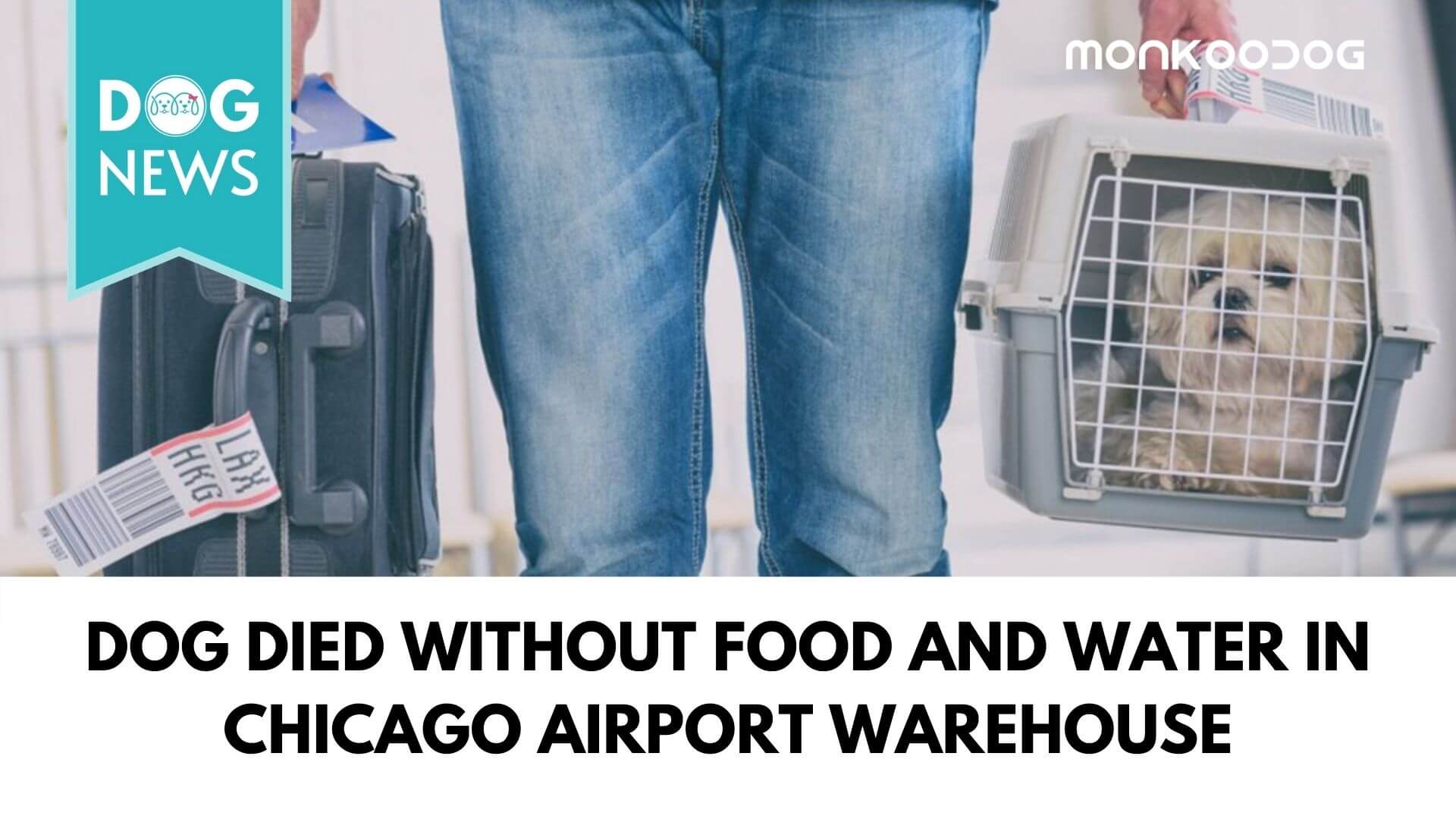 Police have confirmed that an airline cargo service has been recently accused of animal neglect and maltreatment after a dog died in their care and 17 others were found in a Chicago airport warehouse. These dogs were left there without food and water for as long as roughly seventy-two hours. They have told reporters that they acted on an anonymous tip that they received around 2.30 am on Monday. They reached the location which was O’hare International where authorities said that over 17 dogs were left without any care, food, or water for roughly three days.

The CPD or Chicago Police Department told reporters that the dogs were “left in a cage without food or water” and that the dogs were left without basic, minimum care in an airport warehouse. The authorities determined on reaching the location that another dog died the day before without any sustenance and care.

The dogs came in on the 28th of August but were not permitted to be released to owners by the Centers for Disease Control and Prevention because of some confusion with their vaccination paperwork.

The Vice President of Alliance Ground International, the airline service responsible for the dogs, Warren Jones has mentioned that the dogs were shipped from Amman, Jordan on a 13-hour long flight to Chicago. Even though the Chicago PD cited Jones on animal cruelty and neglect, the Vice President mentioned that they did everything to take care of the dogs. He also claimed that his employees did buy food for the dogs during this period. Jones also told reporters that they move animals every week which is a challenging task in itself. He claimed that they did not lose an animal at the company in 30 years of operation.

The Chicago Animal Care and Control are now taking care of two dogs, a German Shepherd, and a Belgian Malinois. They seem to be fine now. A second facility is looking after the other dogs.