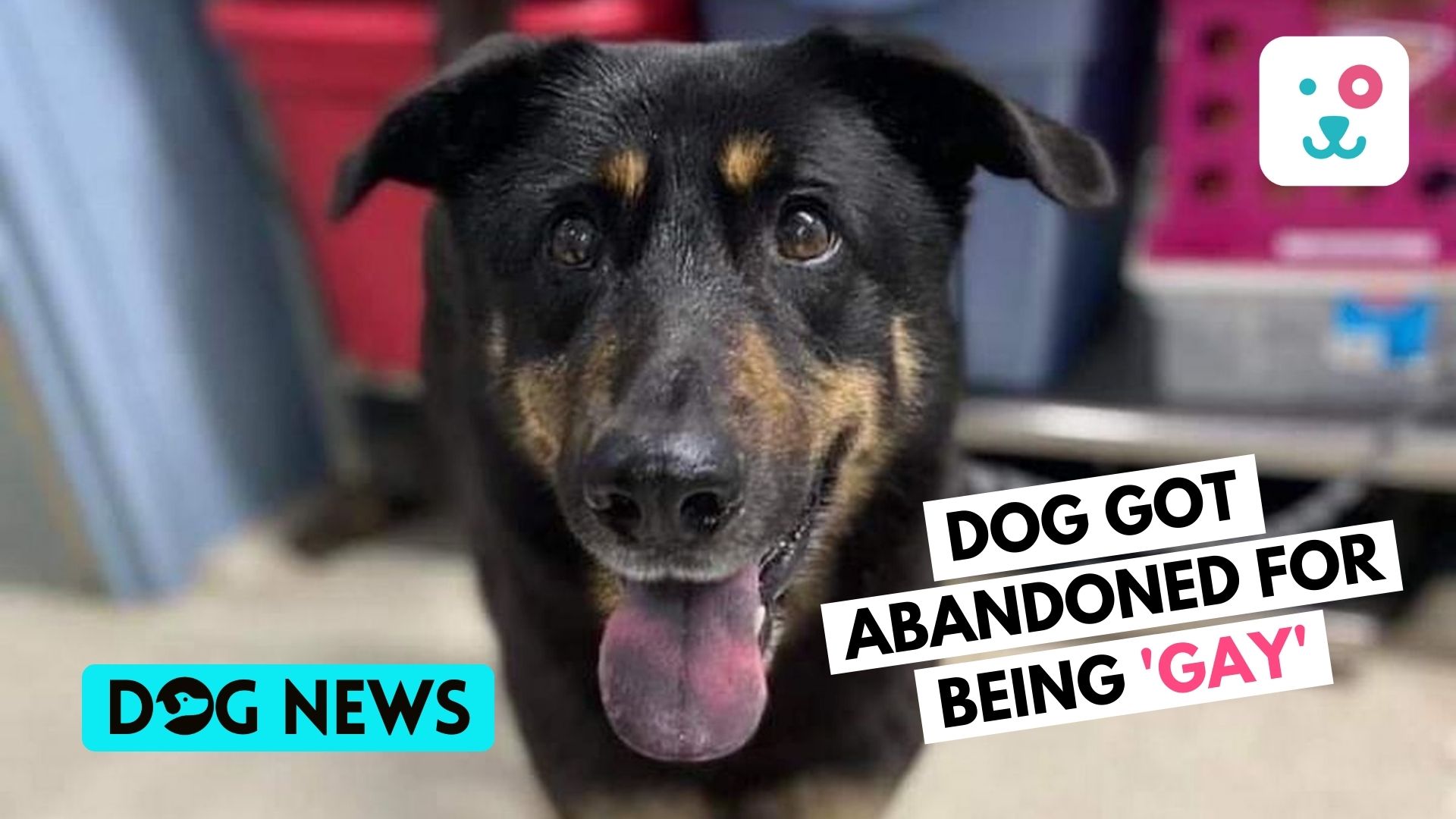 Homophobia is prevalent in humans even in the 21st century. The actions of adult humans regarding other consenting adult humans are judged on the stages of subjective morality. This judgement of what is right and wrong has been extended by humans to the animal kingdom as well. Recently, an animal shelter in Stanly County, North Carolina, put up a Facebook post informing people about a dog, Fezco, who was abandoned by his parents because they thought him to be ‘gay’.

The poor innocent animal was reportedly found humping other male dogs which led his parents to draw such a conclusion.

However, animal experts have stated that humping other dogs is a common behaviour in dogs in order to exert dominance. American Society for the Prevention of Cruelty to Animals states that mounting and thrusting is a normal part of playful behaviour in hounds and not necessarily a description of their sexuality. Even if we don’t go in the field of acceptance of diverse sexualities, the harmless behaviour of the 5-year old pooch led him to lose his parents, his home and his previous life.

How Did the Netizens React?

As soon as the animal shelter of Stanly County uploaded the post on Facebook, netizens reacted in mixed ways. Reportedly, there was also an abundance of homophobic posts.

However, many people came out in support of the poor pooch. People condemned the irresponsibility of his parents for abandoning their dog due to their own ignorance.

A Reddit user wrote – ‘Honestly, this is a best-case scenario. Nobody that dumb should be responsible for taking care of another life. I hope he finds an actual home.’

Another user wrote – ‘What happened if he is gay? People like that do not deserve animals’. Many people are considering this as a blessing for the dog as otherwise, he might have been misbehaved with or beaten.

The animal shelter urged the animal care organisations to foster the 5-year-old Fezco until he finds a forever home. They urged animal lovers to provide Fezco with a temporary home until he is rehabilitated.

He is a fun-loving dog who loves being around people. He is healthy and weighs 50 pounds. We are hoping Fezco finds a loving home.

PrevPreviousA dog coming to the rescue of the Ukraine emergency services in detecting explosives.
NextSamantha Ruth Prabhu’s Workout Session with Her Dog Made Her Workout ChallengingNext