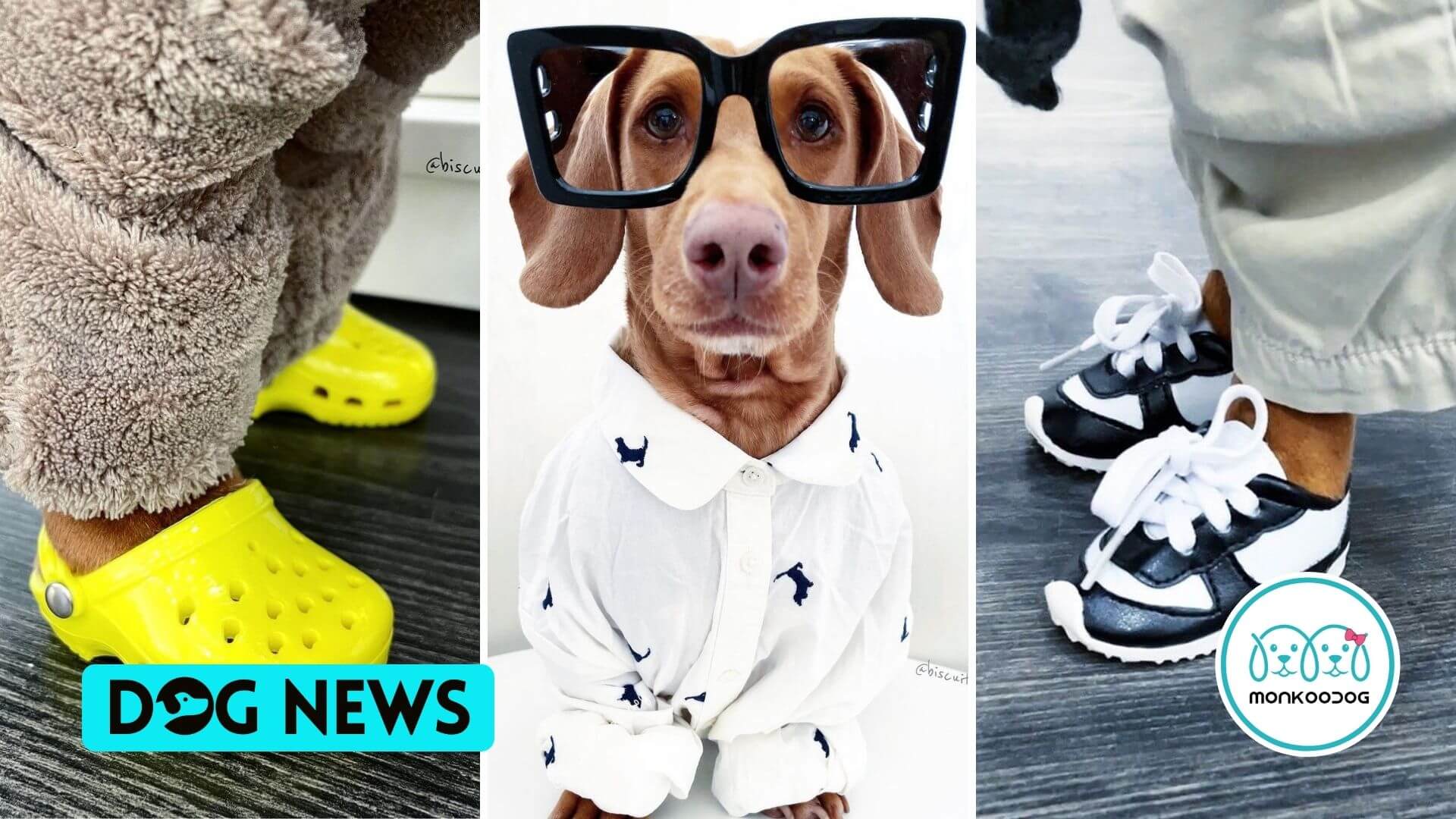 PrevPreviousThe face of London Dog Week, Milkshake the pink pug is a social media sensation
NextDog Chained To A Tree For Five Years Finally Gets Rescued and is Thriving in a Happy HomeNext