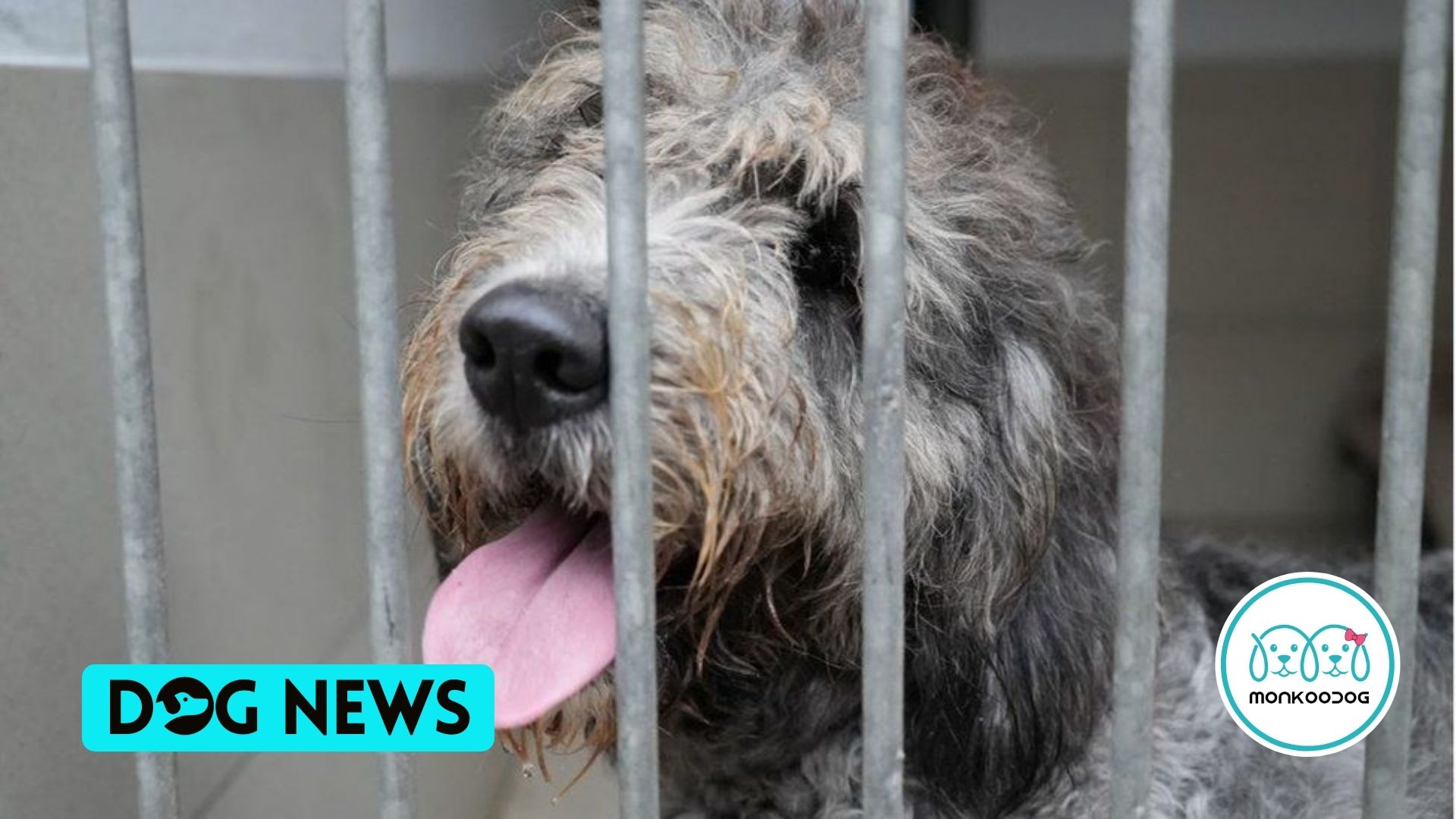 Home » Dogs are getting abandoned by their owners who bought them in Post Lockdown.

Dogs are getting abandoned by their owners who bought them in Post Lockdown.

A charity has found that a number of dogs are getting abandoned by the people. They have been trying to sell their dogs adopted during the lockdown on Gumtree and disguising them as strays so that rescue centres take them in.

Data from March showed that households in the U.K bought more than 3 million pets during the lockdown.

Hope Rescue, based in Pontyclun, reported the highest number of dogs being sent to its rescue centre in its 15-year history. This trend might continue for the next couple of years.

Charity staff reveal that some dog owners have been calling the centre with their pets pretending to stray. At the same time, some take their pets directly to the centre and claim that they found the dog abandoned.

One such dog, a hybrid of a golden retriever and English sheepdog, was brought to the centre in disguise of a stray. Still, the following day, staff saw a recent advertisement on Gumtree selling the same dog for £500.

The head of welfare at Hope Rescue Centre, Sara Rosser, says they need to take in real stray dogs and abandoned dogs at the centre, but the fake ones have been filling up all the space. The centre now has a total of 150 homeless dogs, a number much higher than before.

Even when the rescues are complete, the centre receives calls from vets asking if they can take in dogs that will be put to sleep by their owners.

This unfortunate situation is due to a rise in the number of people buying dogs during the lockdown and later realising they cannot look after them.

Rosser says that the same situation is prevailing in other rescue centres as well. All of them are at total capacity and under massive pressure.

To make matters worse, the dogs bought during the lockdown and sent away to the shelters report higher cases of behavioural and health problems. This makes it a task to rehome them. Some dogs have no background information and papers, making the adoption process difficult.

The centres are at a crisis point in these desperate times. The enterprise development manager at Hope Rescue, predicts that this situation can last for the next few years. The problems will continue if people make uneducated decisions and choose the wrong dogs for their households. Or adopt dogs when they don’t have sufficient means and time to take care of them.

APPSTORE
GOOGLE PLAYSTORE
PrevPreviousCDC Has Just Made Flying With Pets a Lot More Difficult
NextDogs go missing twice as much during Fireworks Season.Next