No More Pigs And Peacocks: Only Dogs Will Travel As Emotional Support Animals On US Planes 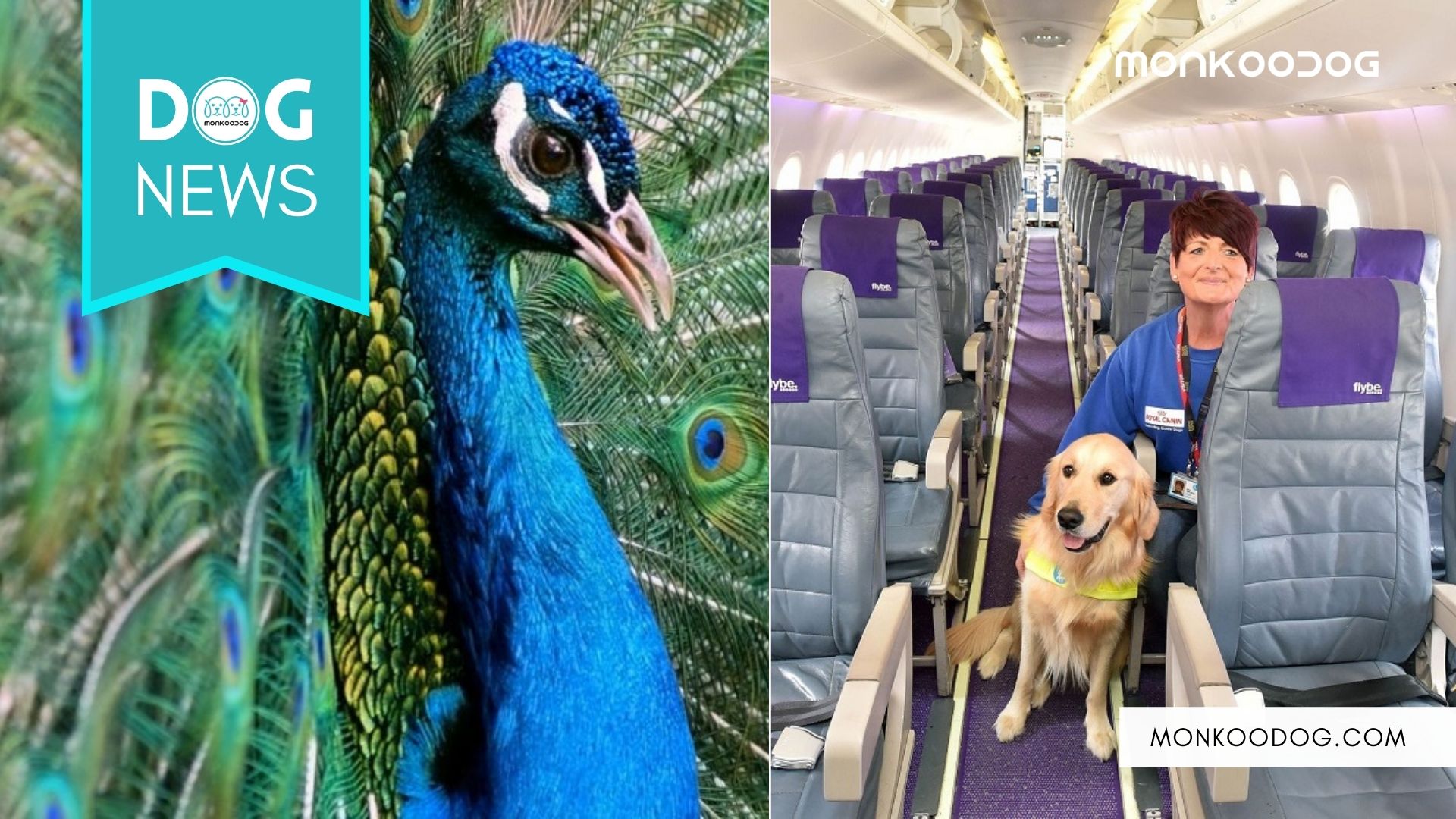 The time of service pigs and peacocks on planes is going to end after the Transportation Department decided Wednesday that canines are the main creatures characterized as administration creatures.

The guideline fixes the reins after a yearslong fight among carriers and travelers who have mentioned consent to convey a zoo of creatures installed for the sake of “emotional help.”

As per the Transportation Department, and assistance creature is characterized as a canine that is exclusively prepared to accomplish work or perform assignments to support an individual with an inability.

The organization said on Wednesday that the Department got over 15,000 remarks on the notification of proposed rulemaking. The last principle declared that day tended to cope up with concerns raised by people with disabilities, carriers, airline stewards, air terminals, other avionics transportation partners, and different individuals from the general population, with respect to supporting creatures on an airplane.

Travelers and aircraft have been rejecting the issue for quite a long time, as clients have flown with enthusiastic help, peacocks, pigs, and turkeys. United Airlines banned a peacock from loading up one of its planes in 2018. They mentioned the reason for banning it as the fowl “didn’t meet rules for various reasons, including its weight and size.”

The exact year, Delta declared that it was shortening its chain with new arrangements for help creatures. The transporter said it would expect travelers to give verification of their pets’ preparation and immunizations 48 hours before they board, alongside marked documentation that the creatures will act ready.

Emotional help animals are not, at this point considered service creatures, yet the decision expects aircraft to permit canines that are mental help creatures.

American Airlines offered a rundown of restricted creatures when it refreshed its arrangement in 2018, which remembered a boycott for creatures of land and water, ferrets, goats, hedgehogs, insects, sugar lightweight flyers, waterfowl, and creatures with tusks, horns, or hooves.

Wednesday’s legitimate decision permits carriers to expect travelers to give structures validating their administration creatures’ preparation and conduct as long as 48 hours before their flights. Aircraft will likewise hold the option to deny creatures that show forceful conduct.

The decision will produce results 30 days after the date of distribution in the Federal Register.