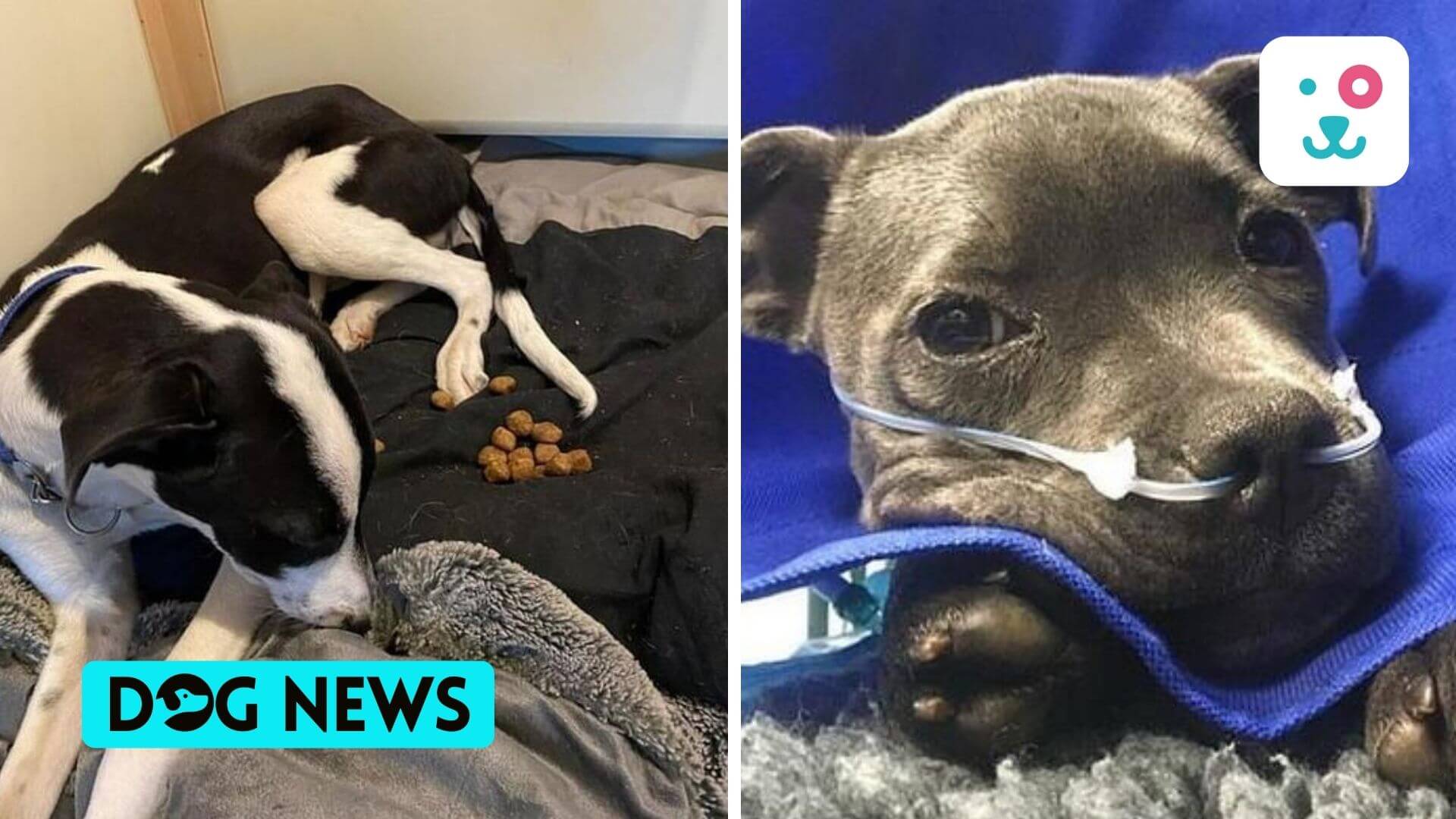 Home » Dogs falling ill with a mysterious illness in UK; symptoms range from severe to even death

Dogs falling ill with a mysterious illness in UK; symptoms range from severe to even death

Dogs in the UK seem to be in the grip of a mysterious illness from a mysterious virus. The illness seems to catch dogs walking or playing by the sea or water bodies.

A dog owner, Nicola Jane, reported her 6 month old pup, Lanchet, suddenly falling very ill and vomiting after she took him for a walk at Hunslet Canal, Leeds, West Yorkshire.

Lanchet was not the only dog going through the ordeal. She took her friend’s dog out walking too and he too experienced a similar illness. Though Lanchet took 5 days to recover while her neighbour’s dog recovered in a day.

The illness was so intense, Nicola says Lanchet almost died. They both started displaying the symptoms within a few hours of the walk. They went limp and exhibited difficulty in walking. After reaching home, Lanchet started vomiting.

After the third day of denying food and not being able to stand up or walk, Lanchet went extremely ill. He was shaking and vomiting. Then, Nicola took her to the emergency vet centre. That is when she realised what was happening.

There were many dogs with their parents, who came with similar symptoms to the emergency centre. That is when the mysterious illness caught people’s attention.

The illness has been reported for a few days in the UK among the dogs who went walking on Bridlington and Redcar beach, Fraisthorpe Beach in East Riding and the Hayling Island beach and Langstone Harbour in Hampshire. All of these beaches are on the eastern coast of the UK.

The vets are saying that this illness is due to a virus spreading on the beaches. The research is still going on but the cause seems to be the polluted water. Vets claim a corona virus type illness spreading among the canines from water. It might be because of people commuting between cities and beaches.

Vets are advising people to avoid taking their dogs out to walk in popular areas for a few days. The transmission of the virus is quite rapid and poses a grave risk to the dogs, with a few reporting severe symptoms and death already.

The severity of the situation surfaced after a dog owner reported his healthy, an year old Great Dane dying from a lung infection developed from the polluted water.

Countless other dogs reported similar illnesses with some developing mild symptoms while some struggling to stay alive. The 8-month-old Staffordshire Bull terrier, Nalu, got so ill after swimming in the polluted sea water that he had to be put on the ventilator.

A 9-month-old Beagle Spaniel, Copper, started vomiting the next day after his parent, Ashley Brown-Bolton, took him for a walk on the Fraisthorpe beach.

13-month-old Odin had 6000 pounds spent on him and still had his lungs so damaged from pneumonia that he struggled for his life. David Arthur is truly in shock and despair after he took Odin to swim on the Hayling Island Beach.

The vet bills are also being a burden on people’s pockets. Nalu’s hospital bill came out to be 12,000 pounds for 6 days and still, the dog had 3 quarters of his lungs totally damaged. The poor pup was diagnosed with aspirational pneumonia and Escherichia Coli infections.

Though the British Veterinary Association signifies lack of evidence to relate the bug spread to the beach walks, one fact is clear that the bug is spreading from dog to dog.

The mysterious illness is leaving dog parents in trauma. The sudden occurrence is proving the research difficult as the spread is rapid. The advice is to keep your pups home or away from crowded places. That might slow the spread.

Other Dog News:- Dogs Have The Ability To Distinguish Between Languages, Research Proves

PrevPreviousDogs have the ability to distinguish between languages, research proves
NextA creative dog rescue mission using sausages as a baitNext