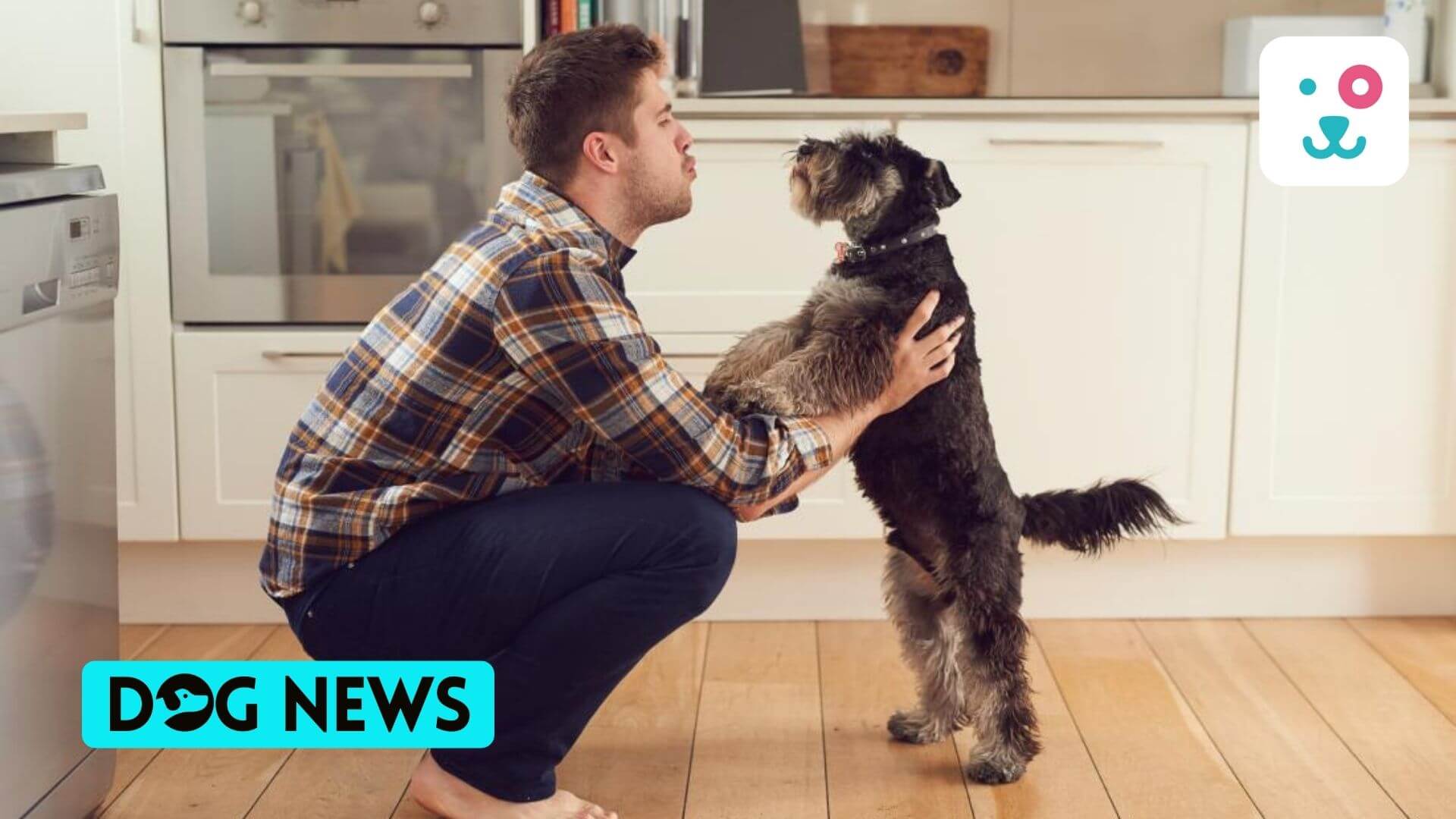 Home » Dogs have the ability to distinguish between languages, research proves

Dogs have the ability to distinguish between languages, research proves

A recent study conducted at Eotvos Lorand University in Budapest revealed some incredibly amazing information. The study reveals that dog language have the ability to distinguish when humans speak different languages.

For the research, the researchers took the help of this story called ‘ The little prince.’ Researchers played the story in Hungarian and Spanish to a group of 18 dogs under research. The test was to examine how the brains of the dogs will react to the same story if played in different languages.

The lead researcher was a Postdoc Laura V. Cuaya. She moved to the city a few years back from Mexico along with her little furry pet Kun-Kun.

According to Laura, the motivation behind the study was her dog. When she moved to Budapest, she always wondered if Kun-Kun is noticing the change in language.
‘ For the first time during research, we found that even non-human brains have the capability to distinguish between languages.’ said Laura.

The co-author Raul Hernandez-Perez said that the dogs analyze the pattern of the language they are exposed to. When that pattern changes, they have the ability to notice the change.

What does the research reveal?

While experimenting, Kun-Kun, along with other dogs were made to lie down without any movement in a brain scanner for some time. The dogs in the experiment had only heard either of the languages in their lives before so the other language was foreign to them.

The dog language then listened to the parts of the story. The scrambled version was to test if they could differentiate between speech and non-speech. To the surprise of researchers, the brain reacted differently with their native language, the unfamiliar language, and the non-speech part.

PrevPreviousCases of French Bulldog abduction rising in the US, leaving dog parents scared.
NextDogs falling ill with a mysterious illness in UK; symptoms range from severe to even deathNext