Dog’s Unique way to play all on his own. 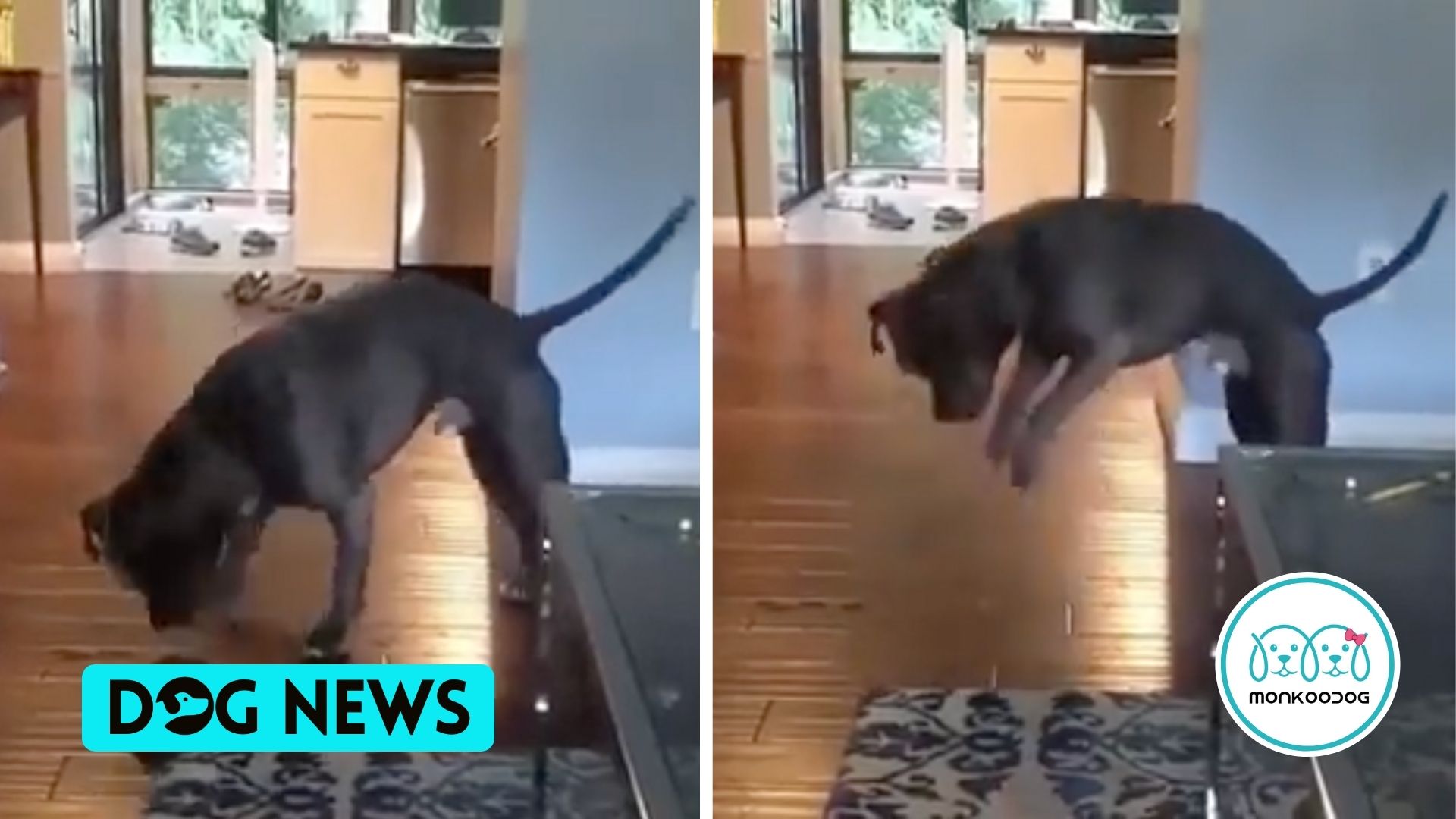 A recent video went viral on social media and won hearts. In the video, A little cute dog is playing with his shadow.

The video that is the talk of the town right now is a unique one though. The clip was shared by a Twitter account with a user name ‘Buitengebieden’. It was captioned as ‘Dog playing with his own shadow’.

What do you do when you are getting bored and wanna play but you have nobody to play with you. Well, here this little furry creature found a unique way. In the video shared online, it can be seen that he started moving around in the dark, His shadow moved along with him and he tried to play with his shadow. He is kissing his own shadow and jumping with his front feet to play with his own shadow. Isn’t this a unique and interesting way to play?

Netizens loved the video and shared some other cute dog videos that they could find on the internet. Above that, the comment section of the video was lovely. People guessed as to why the dog was playing with the shadow.

Moreover, Some even suggested that the dog definitely needs another dog to play with considering what a playful creature he was. Some called the dog to be an inspiration as in spite of sitting sadly, he found a way to play when he wanted to.

What do you think of this little creature’s unique way to entertain himself? Isn’t he adorable in the video?