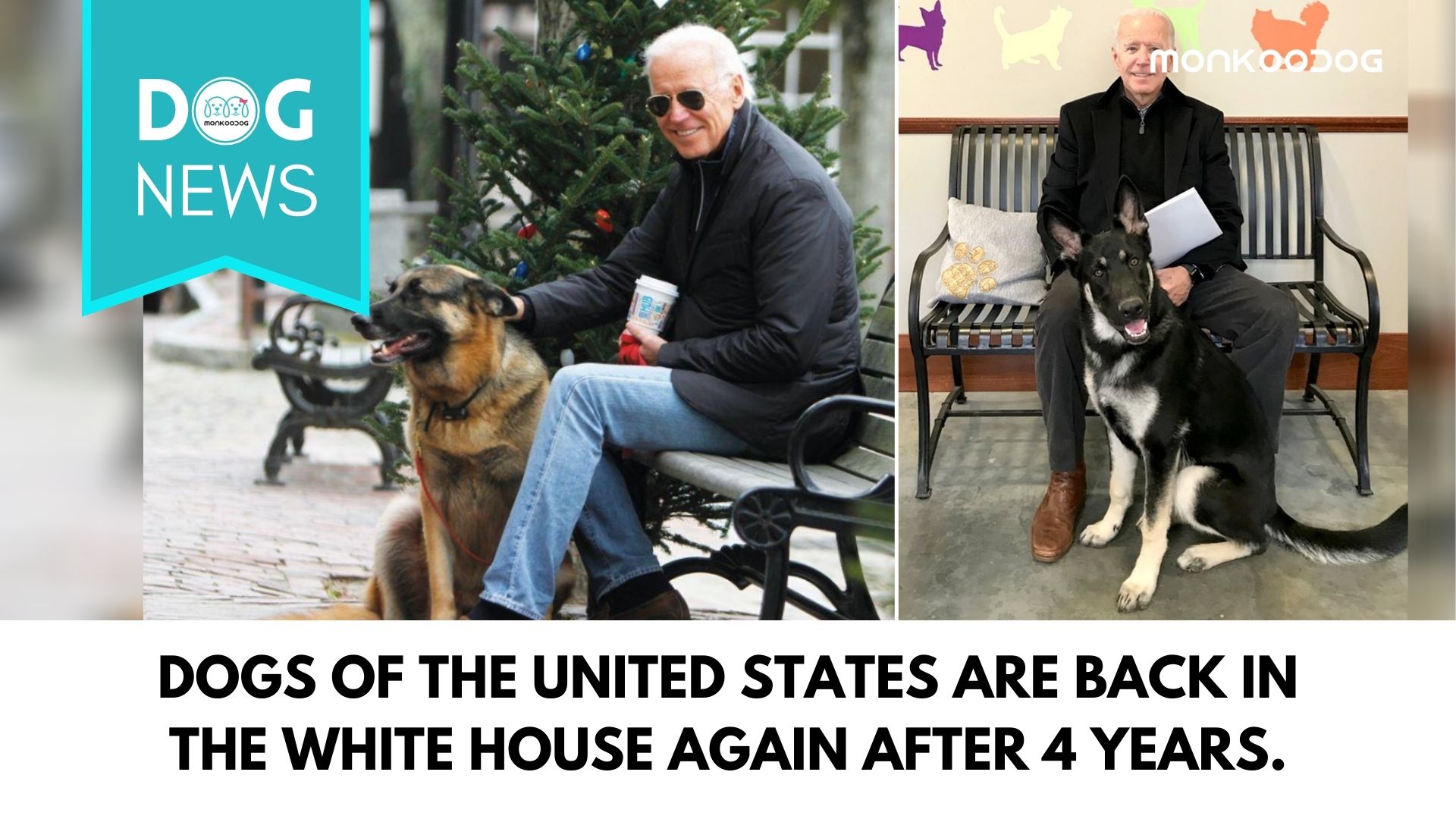 As the election season in the USA has taken over all the news headlines, two dogs seem to be successful in dragging some of the limelight towards themselves. In the middle of fiery debates and nail-biting counting results, these two dogs are all set to be the first dogs of the white house. Confused? Have you heard about the first lady but first dogs? Yes, the President-elect Joseph R. Biden Jr. is all set to restore the beautiful tradition of the White House by taking his two German Shepherds with him to the White House. This honored tradition was broken by Donald Trump for the first time in 100 years as he seemed to have thought of the blue bird of Twitter as his pet, so didn’t mind taking any dog inside the White House in his 4 years tenure.

Coming to Biden and his love for dogs, it is a well-known fact that as soon as Biden was elected the vice-president in 2008, he decided to bring a new member in the Biden Family. And that family member was Champ, a German shepherd puppy whom Biden got from a breeder. So yes, Champ has already been accustomed to being in the White House. Champ was reported to get his name from Biden’s father who used to cheer Biden up calling him “Champ” during hard times. And who can forget how dogs were one of the important factors during Biden’s whole election strategy-

Thanks to the newly elected President, we are already familiar with Champ and Major’s adorable sneak peeks. Major also accompanied Biden during his election campaigns. Check out Biden’s post below-

Biden’s love for dogs was so overwhelmingly admired by the common people, a separate campaign called “Dog Lovers For Joe” was created to bring back a dog lover to the White House. And as soon as Biden proclaimed the throne of the USA, Twitter users started pouring in their congratulatory messages for the DOTUS (Dogs of the United States) of the POTUS (President of the United States). Check out some of the heartwarming tweets below-

For the past 4 years, most of the daily news from the President of the USA was why he loves diet cokes, self-declaring himself as the Time’s Person of the Year (Seriously?), and so on. With Biden’s victory, not only will the whole world is expected to have much-wanted change from the USA, but also the White House will start to live truly once again.

We can have different political opinions but you can’t deny that during Obama’s tenure we used to adore the posts of Obama’s two Portuguese water dogs, Bo and Sunny, playing on the White House Lawn. We expect this trend to be repeated with Champ and Major starting from January 2021. Seems like only these DOTUS can get more paw-pular than MSNBC’s Steve Kornacki.