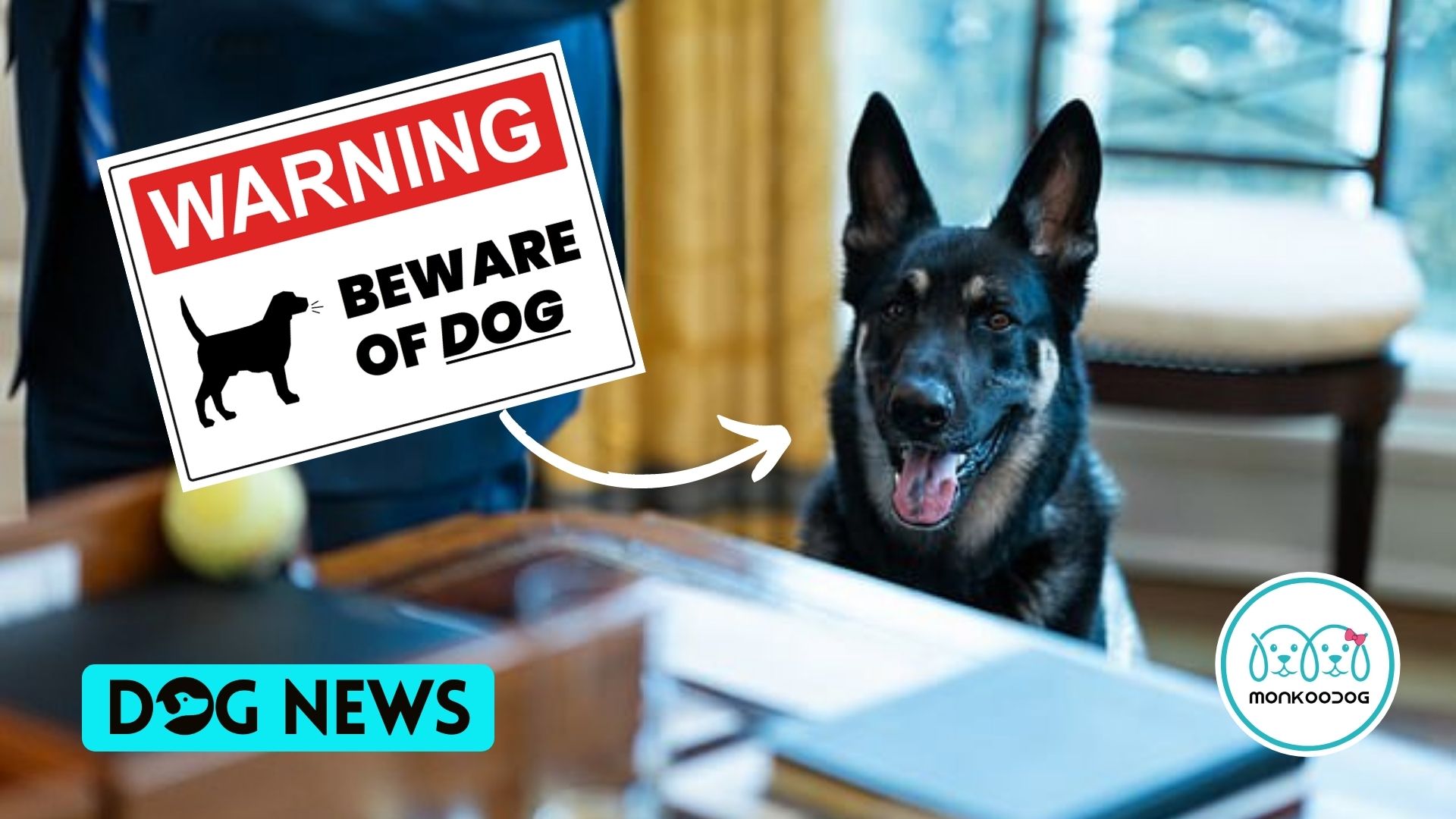 We all either know or have met that one naughty kid in each family. Well, the White House has got its own share of that naughty kid, and in this case, it’s none other than the President’s four-legged companion, Major.

According to Secret Service emails obtained by the conservative legal group Judicial Watch, it turns out The President’s family dog is a bit more of a problem than the White House initially acknowledged.

The White House released its statement on Friday, stating that Major will remain in Delaware for ‘additional training’ as they were forced to address the reports that the German shepherd attacked more individuals than previously disclosed.

As per the documents released by Judicial Watch, Joe Biden’s dog Major bit individuals from the Secret Service eight days straight in March. Initially, only a couple of bites were disclosed publicly. Taking required measures, the occurrences prompted the Bidens to send Major, along with their second dog Champ (who has since passed away), back to Delaware.

Ms. Psaki in her statement said that as stated previously, the German shepherd has some problem adjusting to the lifestyle at the White House. However, in addition to receiving proper training, Major is spending time in a more familiar and comfortable environment, that is, Delaware. She further added that she is ignorant to any extra specifics, however, the location where Major is presently placed is made fully transparent to quench the ongoing interest of the reporters in the dog.

PrevPreviousA plane loaded with 60 dogs and cats arrives in California from Louisiana ahead of Hurricane Ida.
NextA Puppy Born with FIVE legs has the internet Gushing with ‘AWW’Next