The new Emilia Clarke’s puppy trending worldwide is the cutest thing ever! 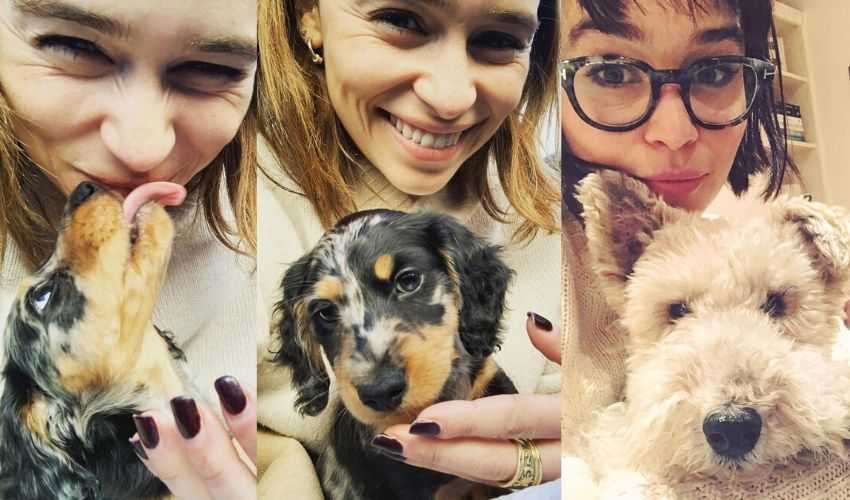 “Game of Thrones” introduced us to one of the strongest and most elegant female characters of television ever, Daenerys Targaryen is one of the loveliest and humble actresses ever. However, Emilia Clarke’s puppy has now stole all the attention of her Worldwide fans.

He just can’t stop. He physically.cannot.stop being the MOST BEAUTIFUL PUPPY IN THE ENTIRE WORLD. ? Erryone meet Ted. Super Ted. My new main squeeze. Light of my goddamn life. Ready to fill this instagram feed to bursting whilst still being able to leave room in a teacup. #goodbyesleepgoodbyecarpetsgoodbyeslippershellopoop #coshesworthit #? #❤️#? #?

Her beautiful smile and goofy British accent make it easy for people to fall in love with her. But this time, the love and complement are all credited to Ted, Emilia Clarke’s new puppy. The tiny brown and black colored Dachshund pup was introduced to the world via social media and it did not even take an entire day before the post went viral.

From Richard Madden to Natalie Emmanuel, everyone seems to be gushing about the “main squeeze” of her life, Ted. Emilia is familiar with dogs and has ample experience in handling them. Emilia Clarke’s other puppy Roxy is already a common presence in most of her social media posts for years now.

Known for her outrageously funny one-liners, one of Emilia Clarke’s recent posts read, “Say goodbye to sleep. Carpets and slippers and say hello to poop and howling…. But it is worth it.”

The post garnered a lot of attention and people could not stop commenting on how happy she looked and sounded in her post even though it must be a very strenuous period for her initially with a puppy. Also, the fans couldn’t stop themselves from adoring Harry Styles as his story of “Pet-sitting a stranger’s dog” on Twitter, went Viral. 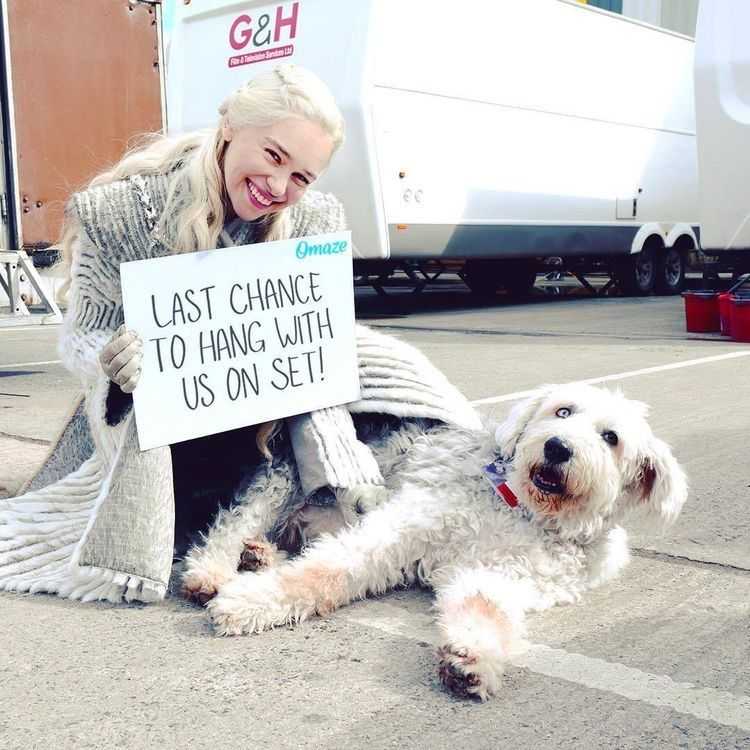 As a mother of 3 dragons, 1 dog and 1 little tiny puppy, Emilia Clarke seems to be on the rise towards more popularity with each role she is taking in her professional and personal life. Fans worldwide cannot stop to wonder what role she will take up next.