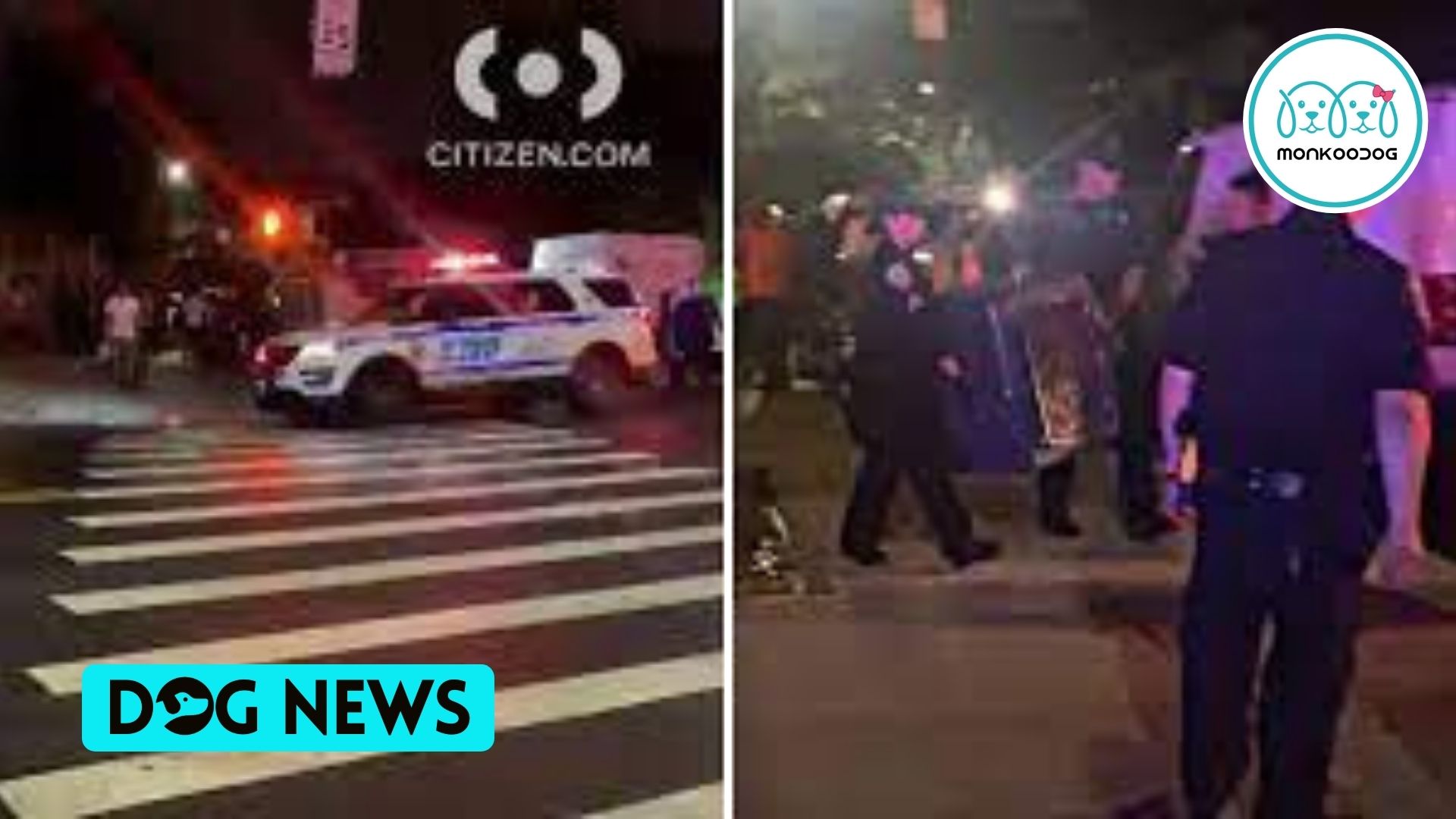 In a horrifying turn of events, a toddler named Ryan Francis Foster was killed by a family dog named Buster with a history of aggression, in Flatbush, Brooklyn.

The 19-month-old was left home alone, in the care of his siblings, aged 11 and nine by their father Vernon Foster when the vicious attack took place on Tuesday.

Susan Hyre, the mother of three boys, is separated from 30-year-old Vernon Foster. Her three little boys were visiting their father when the tragedy took place.

Following the usual schedule, Foster picked up the kids for a routine visit on Monday. However, unknown to Susan Hyre, Foster brought the kids to his parent’s place where the dog was kept, instead of his apartments at Bedford-Stuyvesant. The children’s grandparents were out of the country.

According to the sources, Vernon Foster went to work at Home Depot and left the 19-month-old, with his siblings, Jaden (11) and Tale (9) and the family dog, Buster. It was during this time, the Rottweiler lunged a deadly attack, brutally mauling Ryan’s head, neck and shoulders.

The Rottweiler named Buster attacked little Ryan at around 10:40 p.m. As per the police source, the attack was triggered when Ryan got in the way of the dog’s water bowl.

The toddler’s siblings, Tale and Jaden, desperately attempted to haul the dog. Talking to a media house, Hyre informed that, “The kids were trying to pull the dog away. While they were fighting with the dog – that’s when the dog viciously bit little Ryan. However, Tale and Jaden eventually realized they couldn’t control the dog and rushed to get help.  As specified by the sources, a neighbour rushed in and tried to stop the assault with the help of a shovel. The Dog was later confined in the bathroom.

In the video, the officers can be seen finally arriving and carrying the child’s lame body away from the scene. Later in their statement, the Police reported that by the time they arrived, the child was “profusely bleeding” from the bite wounds on his neck and shoulder.

The little boy was immediately rushed to Maimonides Hospital, about a 15-minute drive away, where he was pronounced dead.

Vernon Foster was arrested Wednesday evening, on the charge of criminally negligent homicide, manslaughter and acting in a manner injurious to a child.

As for the vicious dog, it was carried out in a crate and is now with Animal Control and Care.

Also See: The Best Dog Breed That Will Boost Your Health & Personality