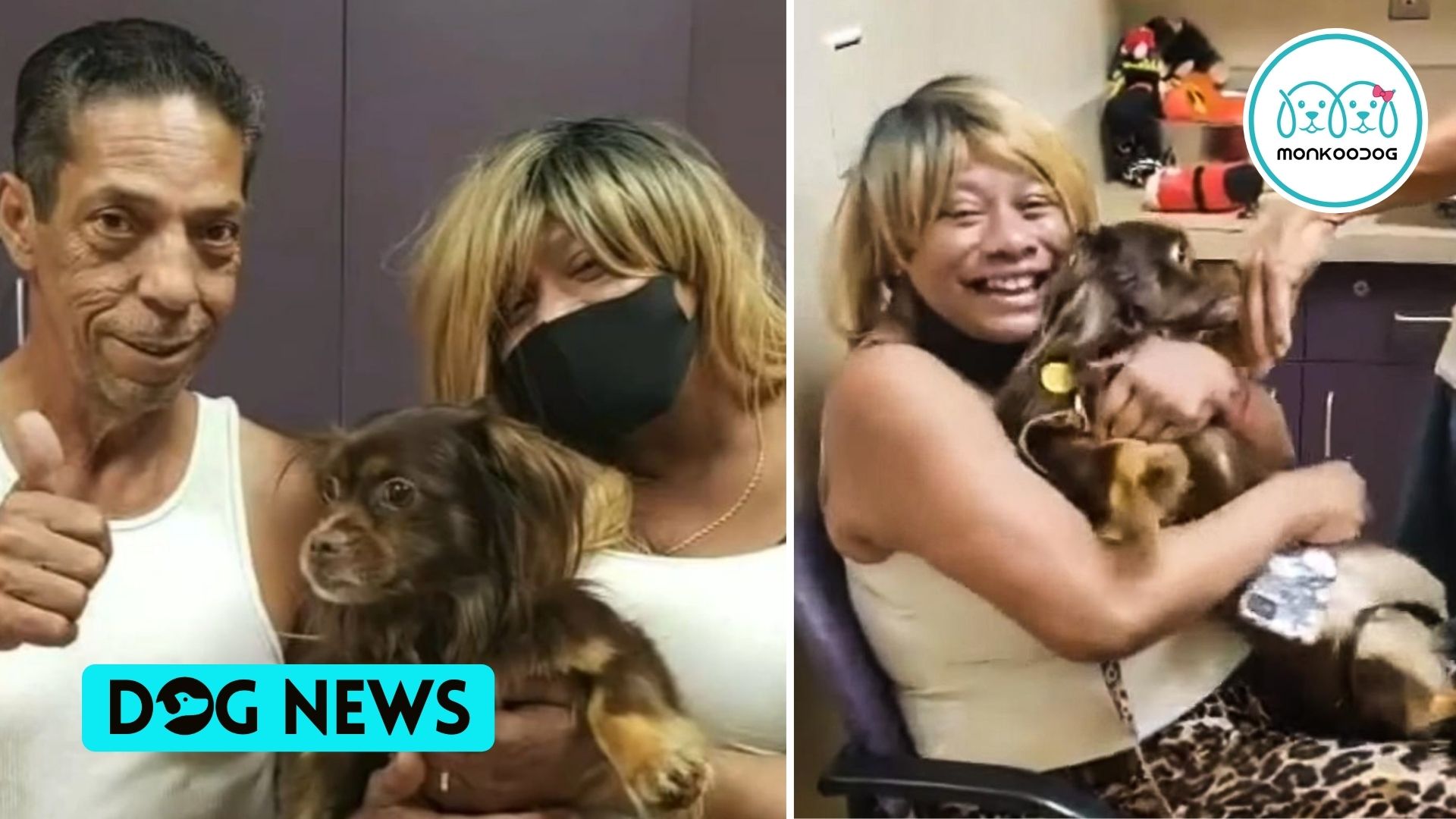 Family Reunites With Missing Dog After Two Years Of Separation

Some stories simply touch your heart and make your day, especially if it includes a dog and his happily ever after. In a joyous turn of events, a family in Wisconsin was reunited with their beloved pooch, who was lost about two years ago, when they recognized the dog on a news segment.

A family from Wisconsin was reunited with their pet with the help of the Wisconsin Humane Society, an animal care shelter with the vision and mantra of- ‘We love Our Supporters and adore animals’.

This heart-warming story was posted on Facebook by the San Wisconsin Humane Society, embellished with the caption- ‘Heartwarming Story Alert’. The gratifying story revealed how the family was reunited with their long-lost pet Payday after watching an “Adopt-a-Pet” segment on the news in Milwaukee. The Wisconsin Humane Society accompanied the post with a video of the family meeting the lost dog.

Watch out for this endearing reunion video:

According to the shared post, a man named Dwight found his lost dog while he was watching a morning broadcast,  related to pets that are exhibited for adoption, on WITI-TV. Dwight was intrigued, after witnessing the shared details of a little brown dog. On spotting the dog, Dwight immediately recognized Payday, as his pet dog who had gone missing nearly two years earlier.

Dwight, instantly connected with the news channel and was finally able to reunite with his lost pooch on the same day, after two years, at the WHS Milwaukee campus.

The Wisconsin Humane Society informed in their post that the following week, they were stunned and thrilled when FOX6 News Milwaukee reached out to them after one of their regular Adopt-a-Pet segments; as a viewer named Dwight, connected with the channel, after he recognized one of the featured dogs as his lost pooch Payday.

They further added that the little brown dog, Payday, was originally brought home as an amigo to Dwight’s now 12-year-old daughter, who was still devastated by the incredible loss of her furry companion.

Payday was picked up by Dwight’s mother, Melissa. In the clip, PayDay can be seen excitedly wagging and running towards Melissa. The pup is so happy about reuniting with its family that it’s really hard for him to bottle up his affection. His reaction is simply adorable.

We at Monkoodog applaud and highly appreciate the efforts of the animal care service.

PrevPreviousWATCH – The Paw-Dorable Video Of Dog Swimming in the Pool Takes An Unbelievable ‘Secret Exit’; Going Viral
NextWatch out dear Dog parents, for the Warning issued to those who let pets off the lead on a walk!!Next