Fans Got Unhappy as Harrison Ford’s ‘The Call of Wild’ Co-star is a CGI, Not a Real Dog! 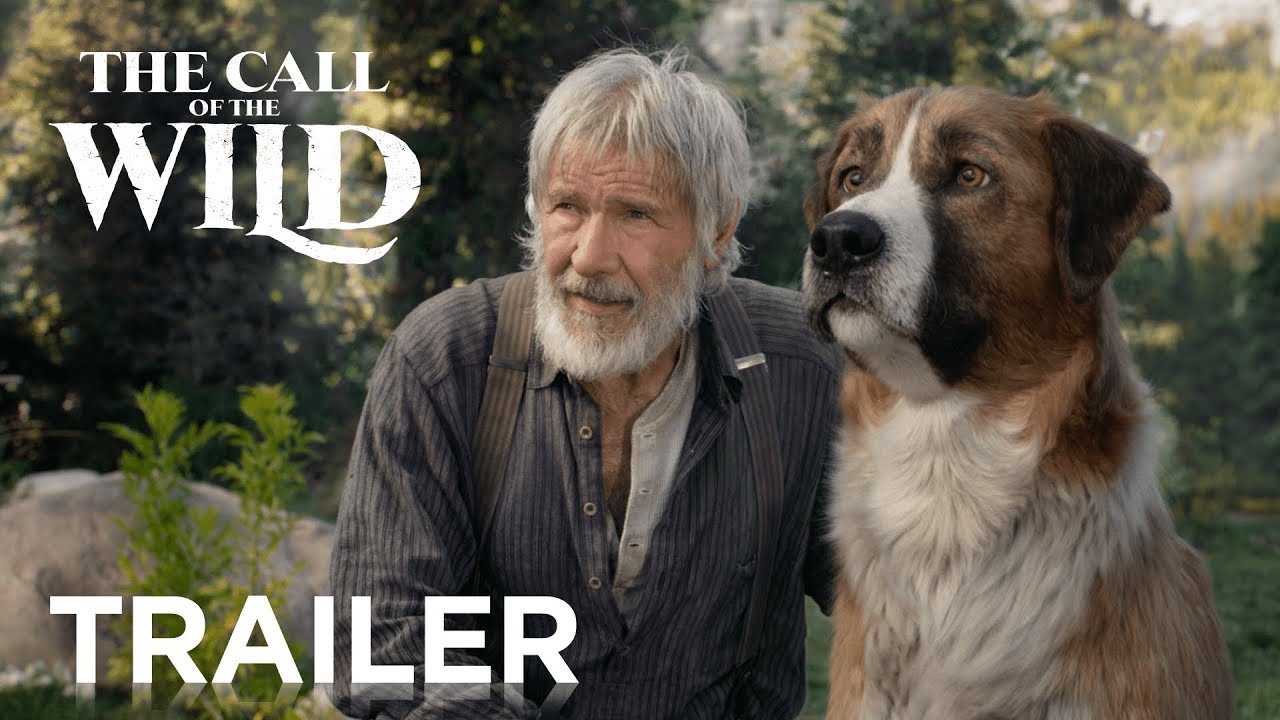 When Harrison Ford appears on the screen, things are bound to get interesting. The charisma and the script brings about a new box office record. However, this time around his film ‘Call of the Wind’ did not seem to be working well for the megastar.

The movie released on the 20th of February, 2020 there was bound to be a huge interest among the animal lovers for it. Who would not love to see a big St Bernard mix on a 70mm screen?

Based on the novel of the same name by Jack London, it tells the story of a St Bernard – Scotch Shepherd mix breed dog named Buck. Abducted from the comfortable life at California to be sold at Yukon, Alaska during the period of Gold Rush, Buck’s life was an adventure where the comforts of home and the freedom of wilderness became the conflicting reasoning of his day to day survival.

A heart touching and beautiful classic, the screenplay boasted some of the biggest names of the industry including Chris Sander in the director’s seat and Harrison Ford, Dan Stevens, Karen Gilan in the lead role.

Ford as John Thornton, Buck’s master and adoptee in Yukon valley, tried his best to carry the movie on his shoulder but Buck failed to touch the emotions of the audience which Togo had done in a spectacular fashion.

Unlike Togo, Buck was never a real-life dog. A CGI creation with the best j\help from the industry could not deliver the right set of emotions or character traits a dog generally has. In fact, many have even said that Buck’s deadpan eyes were more creepy than emotionless.

Breeds like St Bernard and Scotch Shepherds have very funny and comical ways of expressing their feelings. Their facial expression and weird mannerism to grab attention is not something CGI Buck could replace doing so.