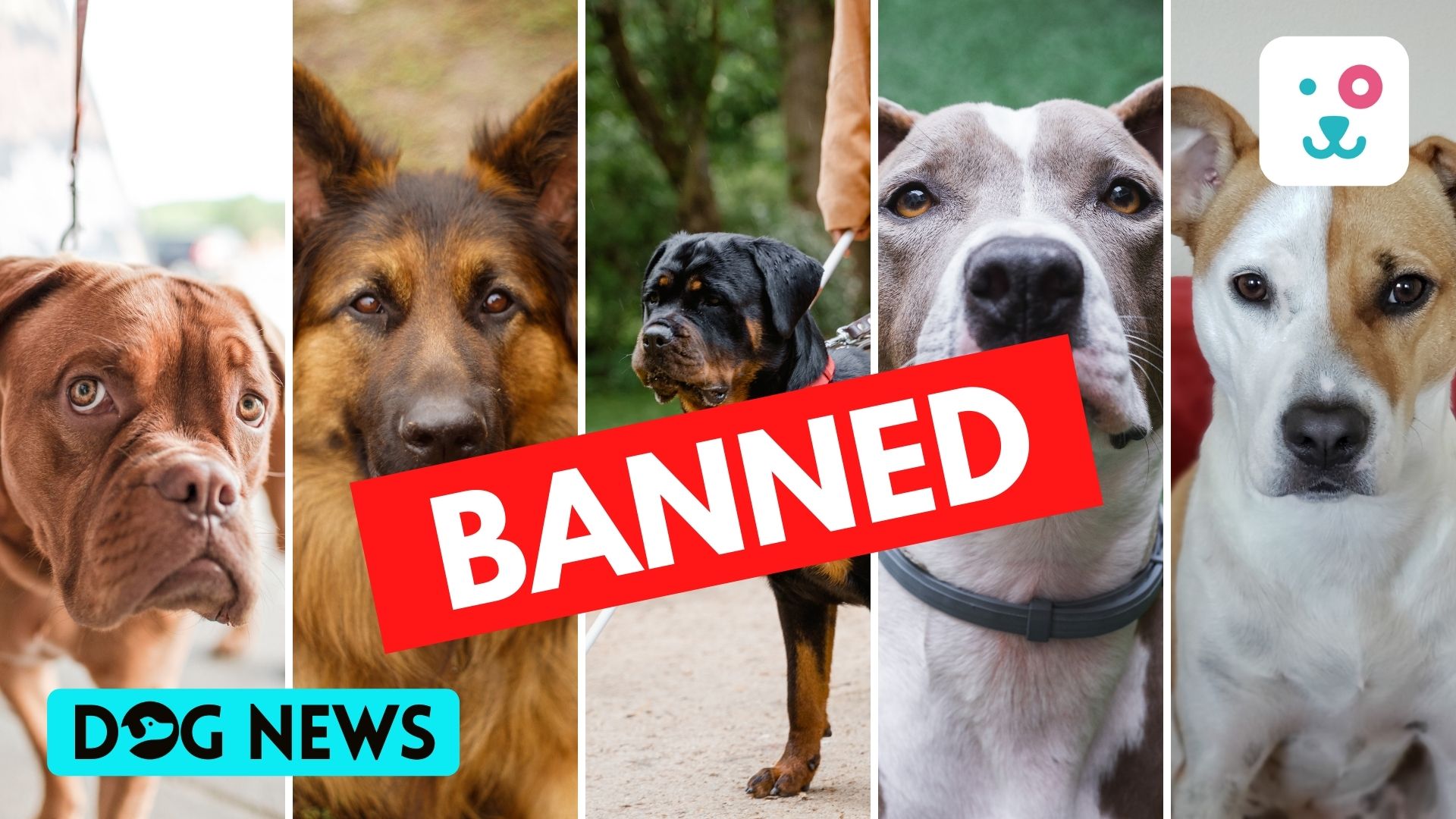 Home » Five breeds of dogs were banned in the community areas of Delhi Cantonment, Army took the decision after a brutal Rottweiler attack.

Five breeds of dogs were banned in the community areas of Delhi Cantonment, Army took the decision after a brutal Rottweiler attack.

The Indian army recently came up with a circular that bans a few breeds of pet dogs in the community areas around the Delhi Cantonment. The reason behind this decision is a recent attack by a brutal dog.

The circular was issued by the Station Headquarters, Delhi. They cited that there was a brutal attack by a rottweiler who was owned by an officer. The rottweiler attacked another officer’s son. This dangerous incident forced the army to take the decision of banning five breeds.

What is stated in the official circular?

The published circular says ‘ On 29 December 2021, a Rottweiler breed dog owned by an officer lost control and attacked a five-year son of another army officer. The incident happened at Pratap Chowk. Both officers reside in the same colony. It was not a normal attack. The attack was so brutal that the face and head of the child are injured badly. The lacerations are around 6-7 cm wide.’

In light of the incident, the army has decided that the most common ferocious breeds of dogs will not be allowed in the community areas close to the Delhi cantonment.

However, the breeds may be permitted in the Bungalows and houses if the owners place a dog warning sign outside their gates and ensure that the pet will never move out of their walled premises to ensure the safety of others. The circular further mentions the five breeds which will be banned.

It was realized later that the dog handler was not the dog owner but the military buddy. It is the case generally that dogs listen to the commands of their owners easily than of military buddies.

Further investigation is going on as it is against the violation of military rules. If any violation is found in the matter, the pet dog will be moved out of the military zone in Delhi Cantonment.

The circular issues further warning for other breeds of dogs. It asks the owner to ensure that their pets are vaccinated and they get the assessment of their severity done by an RVC representative. The pet dogs are not recommended to be outside their houses unleashed.

According to the sources, initially, this decision is for the Delhi cantonment area only but eventually, it will be imposed at all of the 62 Cantonment Boards community living zones in the country.

Also See:- Malaika Arora Is Celebrating Her Dog’s Birthday In This Adorable Video

PrevPreviousA Vietnamese couple adopted 15 puppies to move on after authorities killed their 12 dogs out of the fear of Covid spread.
NextA stray dog comes back home to cheers and applauses in Mumbai’s neighbourhoodNext