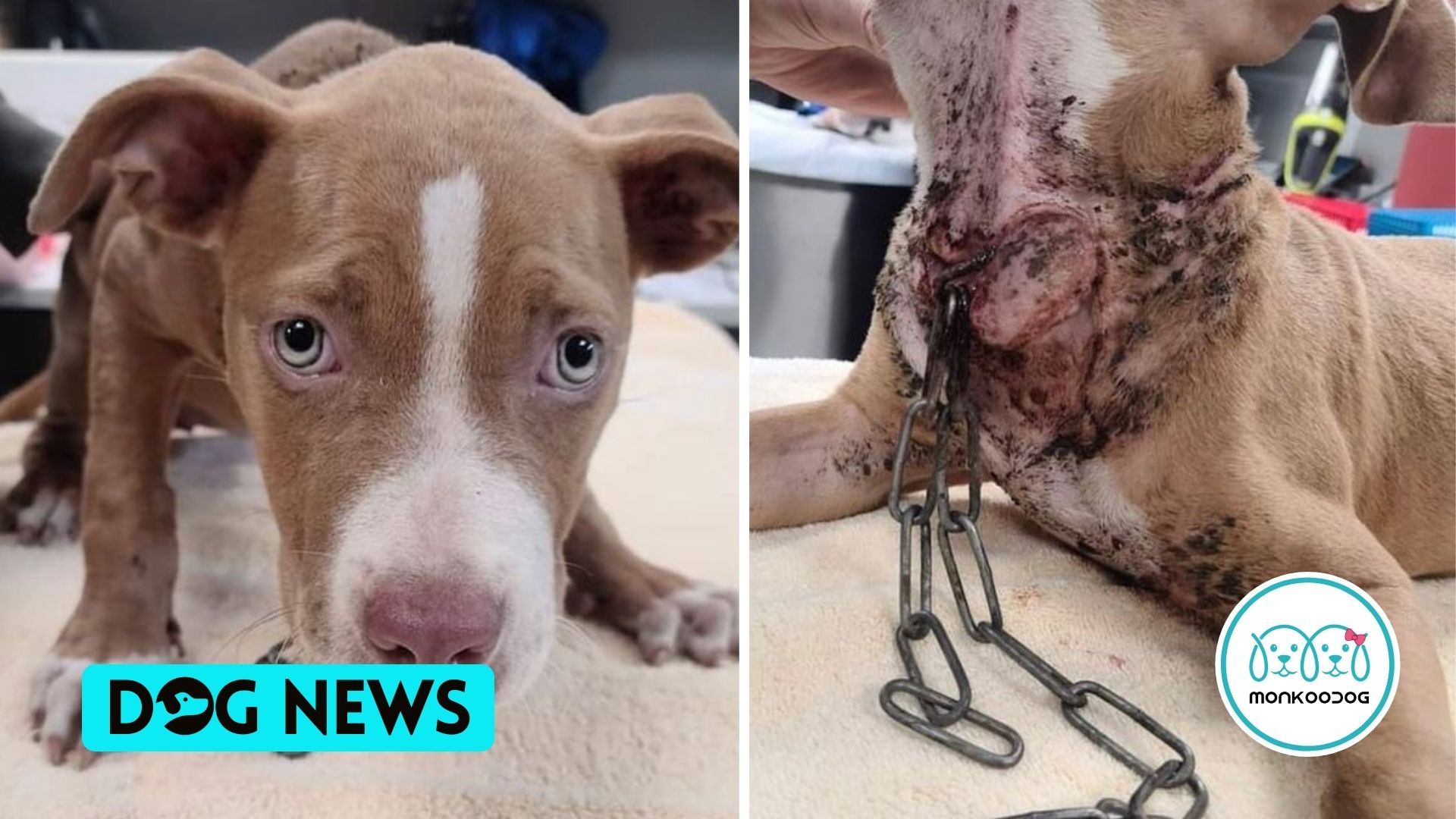 Guardians of the Galaxy Dave Bautista rescued an abused Puppy. Offers $5000 Reward to Find the Abusers

The Guardians of the Galaxy star Dave Bautista rescued an abused puppy. Bautista has offered a big cash reward for the information, leading to the arrest of the little canine’s abusers.

The puppy was discovered seriously injured around the neck and shoulders by Dave Bautista.

In a video update, Bautista stated that they have no solid leads on the obnoxious abusers of the little dog. However, they are continuing the search.

As for the little dog, well, she was severely hurt. The abuse was so horrendous that the three-month-old puppy needed several surgeries and is still recovering.

To catch the abusers, the Actor claimed the person would be rewarded who has information leading to identifying those guilty. He mentioned rewarding $5000 cash to the helper in his tweet.

Furthermore, contributing to the same, The Humane Society of Tampa Bay made a similar offer of about $1500.

While these reward offers are still valid, Bautista shared an update on the puppy.

In his Instagram video, Guardians of the Galaxy star informed that the “The unfortunate news is, we haven’t located this individual who is responsible, as yet. However, on the flip side, the wonderful news is that the little dog you know as Sage has officially changed her name to Penny Bautista today.“

Although the perpetrators have yet to be apprehended. But this is a piece of fantastic news that penny has found her permanent home.

At Monkoodog we highly appreciate the Actor for his considerate warmth toward the little pooch and wish him and his new four-legged companion a great time ahead.

CHECK OUT OUR LATEST NEWS
PrevPreviousWATCH: Audience lifted up their dogs at a Washington game just like Simba from The Lion King.
NextA Dog raises her paw and waves to shoppers at a supermarket in Brazil.Next