Extreme Negligence and Horrific Treatment of Pet Dog Ends the Couple being banned from owning animals ever again!! 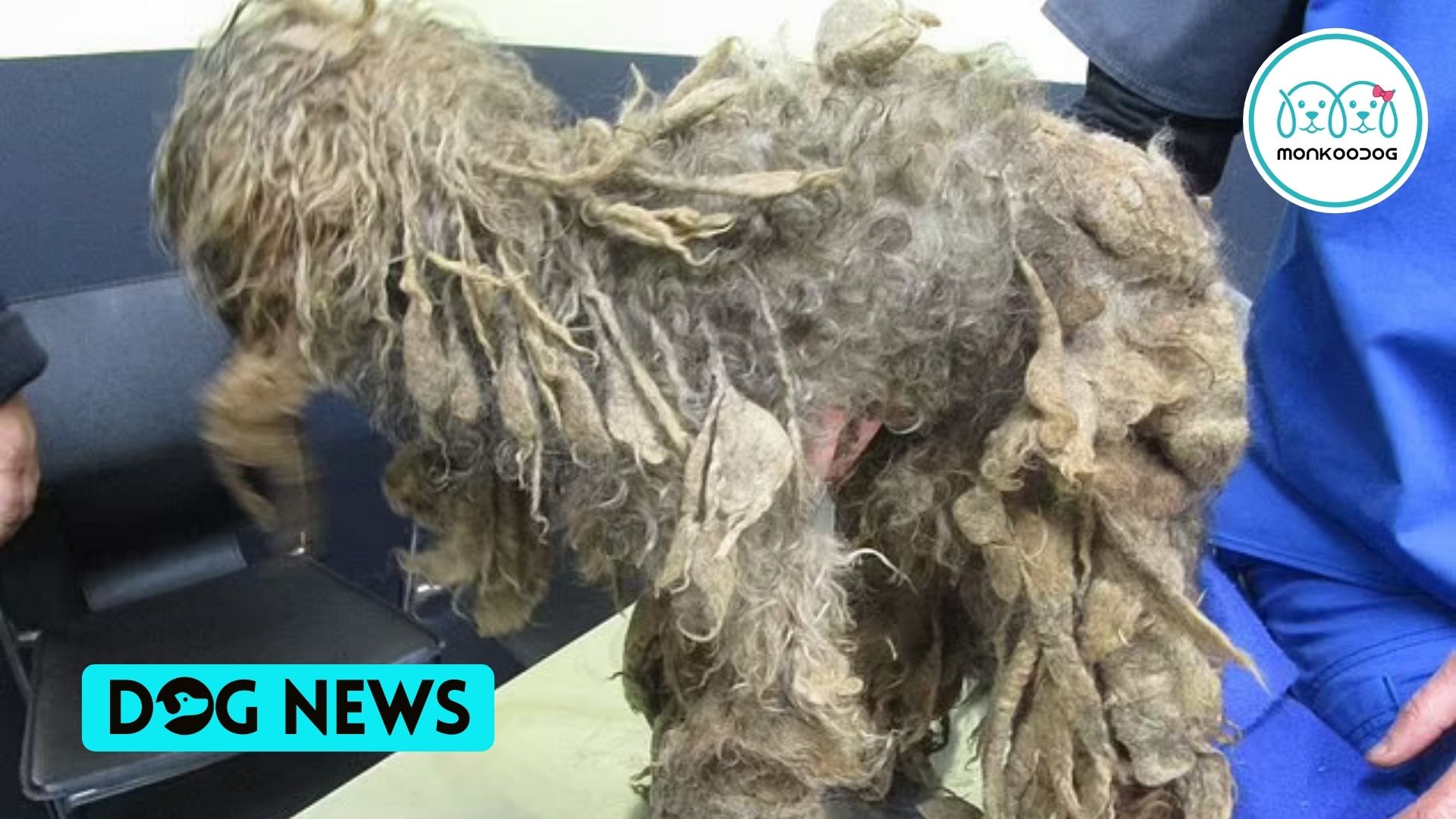 Dogs are wonderful creatures with big hearts and loads of emotions. However, they are a lifetime commitment as well. And the fact that they are solely dependent on their humans requires genuine understanding. Despite that, we often stumble upon cases of total negligence and horrendous treatments.

In one such instance from Whyalla, South Australia, a couple was reported to subject their family dog to such horrific levels of negligence that the little boy eventually ended up so sick that it lost the ability to see or move.

The 13-year-old pooch was exposed to extremely poor treatment due to which it ended up contracting pneumonia and was also in constant pain resulting from heavily matted fur pulling on its skin. But that’s not all, the poor little poodle was further infested with fleas in addition to tapeworm infection.

The couple was reported for animal cruelty and the poodle was immediately rushed to the nearest vet by the inspector, who noticed the ‘weak’ and distressed dog.

According to the reports of the vet, Dr. Mustafa Bozkert, the dog was suffering from difficulties and interference in urination and defecation, has partially lost sight, and mobility was also deterred. Additionally, a tapeworm was found in his anus. It was also facing the difficulty of scratching its many flea bites.

Adding to the horrific reports, the giant mount of matted fur cut from the distressed dog weighed as much as 700 grams, which was about one-sixth of the dog’s total body weight.

Tragically, the little pooch passed away, a week later.

As described by the RSPCA, South Australia this was a case of ‘one of the worst chronic neglect’. However, they urged the public to report such instances of people not caring for their animals.

And as for the obnoxious couple, they were fined and are banned from owning any future animals. However, they were allowed to keep their present pets, a cat and dog, only because the animals were in good condition and they would be under strict supervision.

Additionally, the couple was charged guilty of mistreatment of an animal, in court and were subject to a $500 good behavior bond. The RSPCA was awarded $548.45 for the vet costs by the court.

We at Monkoodog highly condemn such behavior. Dogs are wonderful commitments. Remember it’s a life depending on you, believing in you. Sign in for the responsibility with the utmost care!!

Also See: 6 Signs You Are A Good Dog Lover