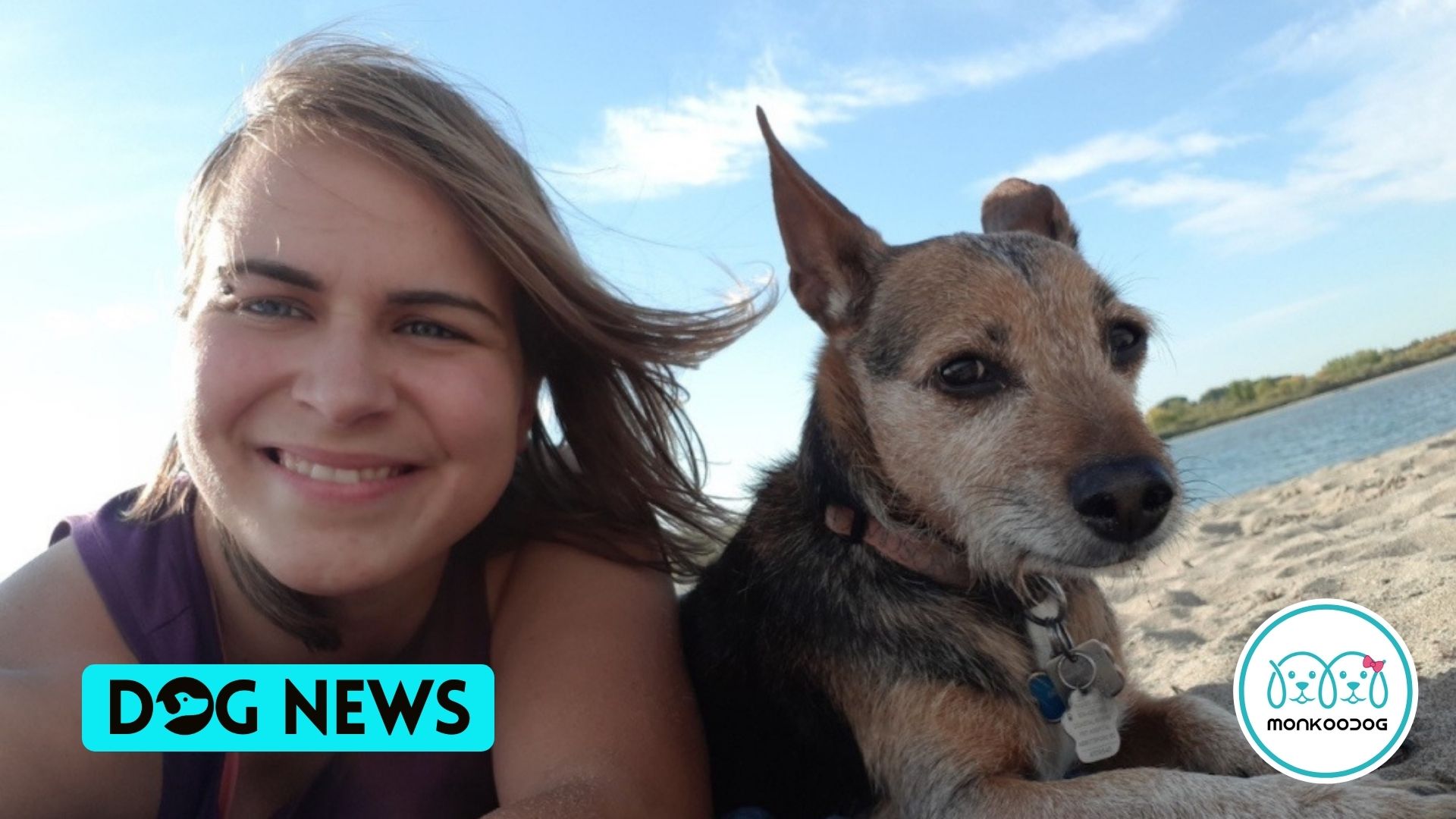 ‘It was horrible. My best friend was killed, I couldn’t save him. I feel so bad, he used to come with me everywhere.

De bruin took Jax to the Sutherland Beach Off-leash Dog park on Tuesday around 4:30 p.m. They used to go to this park at least 3-4 times a week.

According to De Bruin, two large dogs attacked Jax, one of them picked him up by the stomach. ‘While one of the large dogs still had Jax in his mouth, I saw Jax’s intestines and I screamed. I lost it. I couldn’t believe seeing my dog in such a situation, De Bruin said.

She said that she even tried to save Jax by pulling the dogs off Jax but couldn’t do it fast enough. The owners of the two dogs who attacked Jax were reportedly not around at the time and were not aware of what was happening. The incident is under investigation by the city’s Animal Control Agency.

‘It happened in a fraction of seconds, but I tried to do something. Dogs have a really strong bite, If they decide to not let go, it’s nearly impossible’ said De Bruin. She immediately took Jax to Veterinary Medical Centre where he was rushed into surgery with 50% survival chances. His injuries were reportedly more severe than they looked, he had a cardiac arrest on the operating table and dies three hours later.

While nothing can bring Jax back to life, De Bruin hopes that the incident with Jax will push the owners to take control of their dogs and to take action if their dogs tend to show aggressive behavior.

I wish it never happens with anybody else, I wish nobody goes through that. I don’t want to blame the dogs or their breed. I think it has more to do with their training, I believe the owners are responsible for the actions of their dogs.

Bruin said ‘It is very unfortunate when you take your dog for a walk to have fun and they end up being killed. I feel so bad that I can’t put it in words. I so wish I could go back in time and never step into that dog park again’.

According to De Bruin, some other dogs were also attacked by the same dogs. The police and Animal Control Agency were called on the spot.

‘Dog parks are a great place to exercise and have fun. However, pet owners should ensure that their dogs are ready for the off-leash experience. The dogs should be well behaved around people and should obey the basic commands of sit, stand and stay before visiting a dog park’. Said the Police.

Meghan Oesch, a certified dog trainer said that all dog owners need to be ready for unexpected things when they visit a dog park. It ultimately comes down to the dog owners for their bad behavior. The owners need to pay attention while they are in public places with their dogs. Bruin did not just lose her dog but her best friend.

I adopted Jax in 2013 when I was dealing with some serious mental health condition and he played a very important role in my emotional stability, he was the world to me. No one can take his place, said Bruin.