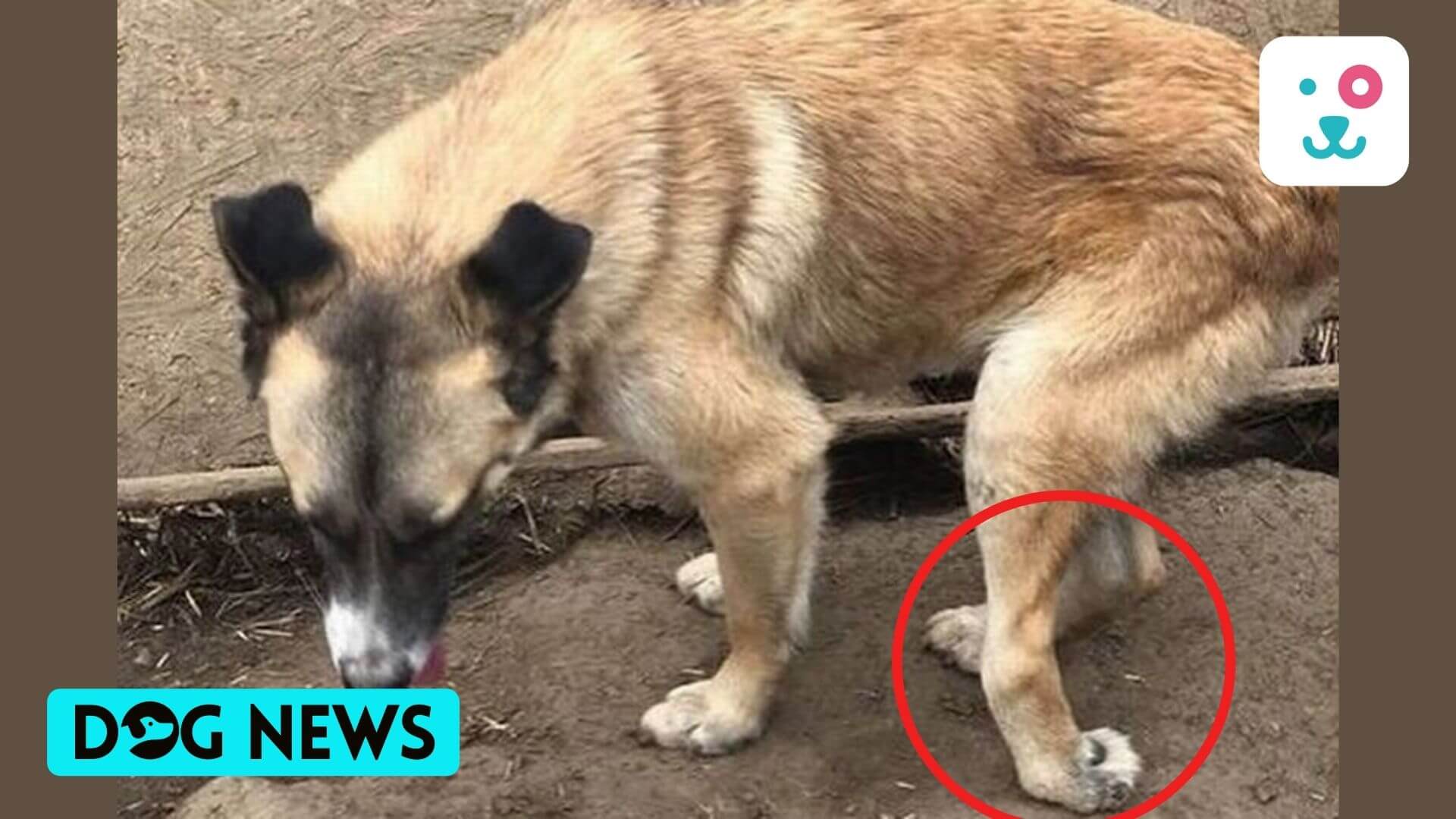 Home » A pup having backward paws looking for a forever home.

A pup having backward paws looking for a forever home.

It was an accident that changed Johan’s life completely. He was hit by a car when he was a little puppy. The accident damaged Johan’s nerve. Unfortunately, his rear foot got twisted in the accident. Even after multiple surgeries and physiotherapy, doctors declared that Johan would never be able to walk life before on all fours.

After the accident, the Barking mad Dog Rescue center brought Johan under their care. The center works to provide homes to shelter dogs in the UK.

The center was founded in 2013. It is run by a Scottish woman named Hilary Anderson. The shelter since 2013 has found homes for more than 1000 dogs. The shelter feeds around 700 dogs every day all across its shelters.

What is a perfect home for Johan’s?

The Barking Mad Dog Rescue Center is eager and desperate to find a forever home for Johan. Johan is unknown to the life outside of the shelter home. He never found his forever home. Johan is a mixed breed.

According to the shelter’s spokesperson, ‘We are trying to find a forever home for Johan. He needs experienced parents. He would be more suitable for the houses where there is a dog already.’

The shelter is seeking a home where there is already a dog, the reason being, Johan has been living in a shelter home for 4 years. It would be a little difficult for him to live in a home without any fellow dog.

He is not habitual of that kind of life. A company in the form of a canine would help him a lot in building confidence and comfort. He thrives better with fellow dogs.

Hilary, the owner of the shelter home said, ‘ Johan did not have much luck when it came to having a forever home. The only way of life he knows is the life in the shelter home. We are searching for a perfect home for this lad. He deserves this.’’

The Barking Mad Dog Rescue’s shelter homes are always full. So it is real trouble if a dog gets rejected. That is sad for the dog and the center too but the harsh truth. The center goes through a holistic investigation before giving away the dogs to the adopters.

In case the dog gets rejected, they call their foster people to take care of the dog. That is the only way as they are full of space.

Johan was a street dog

Johan was a street dog in Romania. He spent all his puppyhood on the Romanian streets. The rest of his life has been in the shelter home ever since he had that accident.

Johan is a happy dog and loves to play with fellow dogs. According to the surgeon, Johan needs his leg for balance and it should not be amputated. Johan is not much aware of his inability to walk properly.

He always tries to run around and chase all his canine friends. The happy dog is around 50cms to the shoulder.

The Barking Mad Dog Rescue center was founded by Hilary when she rescued her little dog named Pixie after a Facebook appeal.

According to Hilary, Pixie used to live in a park with her mother and six other dogs. The dogs were fed and vaccinated by a woman who used to help the stray dogs in the park.

They survived somehow but winters were too harsh. The caretaker woman built a kennel for them but locals broke it to pieces. Things changed when in 2013, a law came that all strays were to be killed.

Pixie was saved by somebody and was staying in a shelter home. Though she was alive but lost her freedom. She was not eating much and was unhappy.

The caretaker woman saw this and appealed on Facebook for somebody to adopt her. Hilary luckily saw that appeal and decided to bring Pixie home. Later then, Hilary opened her own rescue shelter.

Also Read:- A Couple Along With Their Dog Rescued From A Remote Location After Being Stranded There For 2 Months.