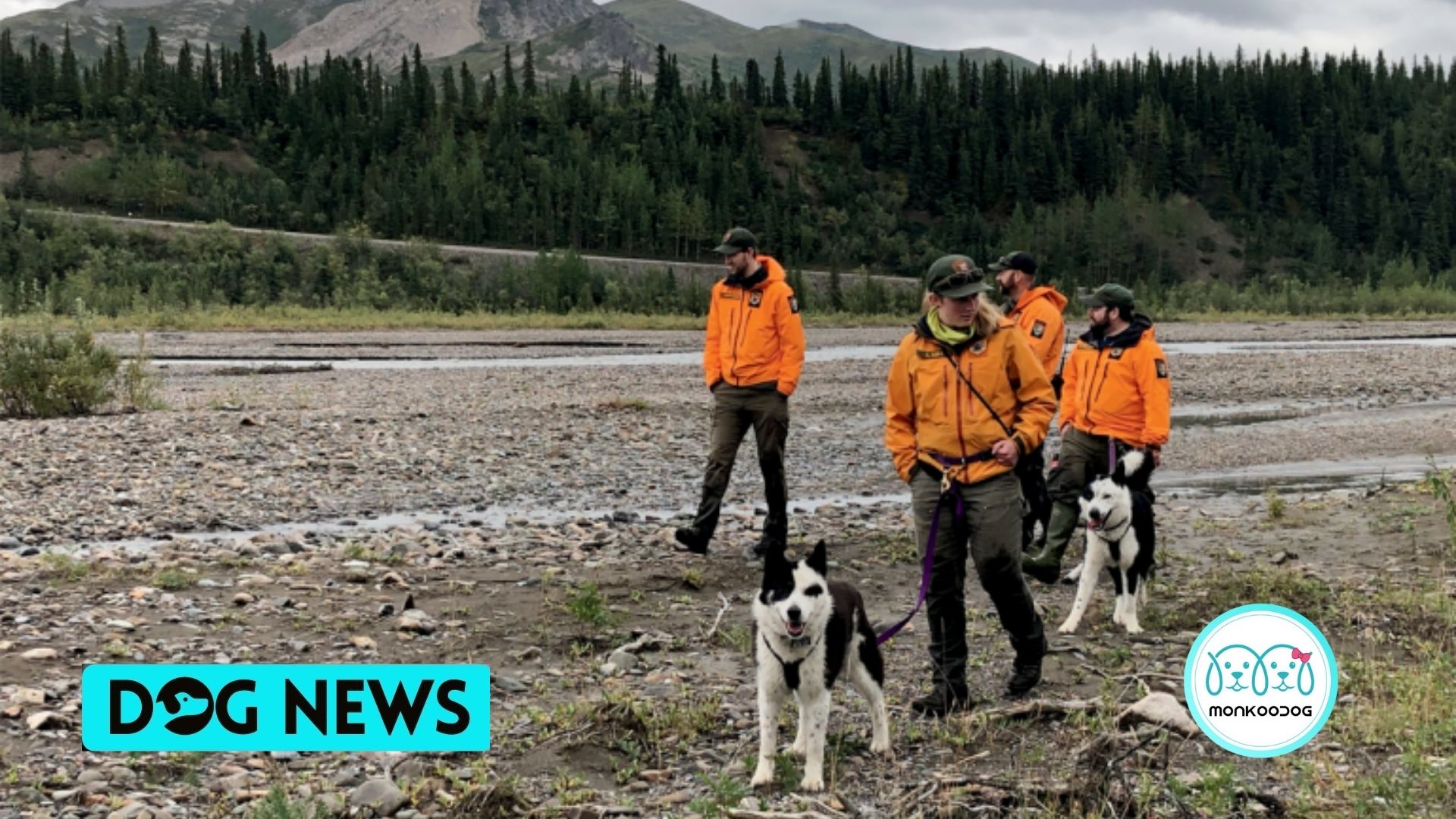 The more the world is growing and calculating growth in terms of numbers, the more animal-human conflict is increasing. Mostly, the animals are at a loss as they are not as strong and empowered as humans are. A recent example of this rising conflict is the conflict between bears and humans in Alaska and how another animal is playing a part in reducing this conflict.

A few months back, a black bear attacked a sleeping man in Seward, Alaska. The bear attacked others too before the troopers were called and the bear was killed. Recently, a brown bear was shot down along with her cub because she was seen in close vicinity to human establishments.

There are many more examples like that. Data suggest that in 2018 itself, people killed 14 grizzlies and 27 bears in the name of ‘defense of human lives or property.

To prevent such conflicts, the Alaska authorities tried to find new ways to protect both, humans and animals. Firecrackers to shoo away the bears and rubber bullets so as not to hurt them have been adopted. Fences are created so that bears don’t enter the premises.

The latest adoption by the authorities was something unique. Trained Karelian bear dogs were brought up in the picture. These types of dogs are used to scare away bears which actually saves the lives of bears by avoiding the human-animal conflict.

A 36-year-old wildlife biologist Nils Pederson learned about Karelian dogs through a pup he adopted. The pup actually guarded the fish camp by approaching and scaring away the bears whenever they will come close to the fish camp.

Nils discovered that this particular breed of dogs can actually save the lives of bears. They don’t hurt bears but only scare them away. It saves the bears otherwise people would kill them.

Not all Karelians are helpful in that matter. Before they go to the fields to do their jobs, there is a need of proper observation. Not all pups are perfect for the job as some are afraid of crossing water etc. Usually only one in four makes it to the end.

The pups start training at a very young age and then they receive a certification which might take up to four years. Older dogs help the younger ones in learning the appropriate skills required for the task.

Nils was not a big fan of dogs until his mid-twenties. But later he went on to adopt three Karelian bear dogs. ‘Soledad’ is the name of the oldest one. Nils calls him a ‘very serious dog’. The youngest is Soledad’s puppy Mardy.

The dogs follow the bear scent and indicate by different actions like loud voices when they are close to the bears. They then approach the bears and bark which scares the bears and they run into the woods, away from humans.

The Karelian bears have actually saved the lives of a lot of bears in Alaska. Everyone in Alaska is an armed bear expert and bears always lose their lives in the conflict. The goal of the dogs is not to hurt the bears but to save them from humans which might look bad but is actually necessary.

Also Read:- Once Abandoned Loo, Found Her Forever Home Just Before The Festivities.

APPSTORE
GOOGLE PLAYSTORE
PrevPreviousLittle Mable working her way into big Brian’s heart by scratching his back
NextThe smart dog proved – Where there is a will, there is a way.Next