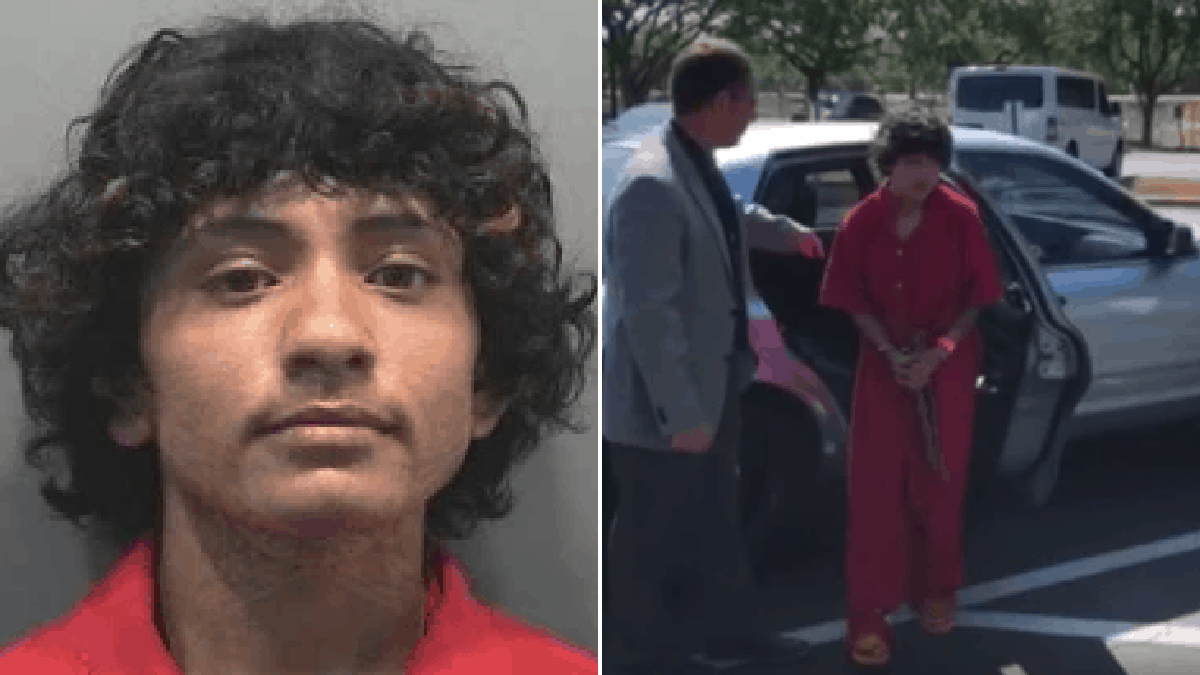 The world is at standstill because of a pandemic unlike any other ever. Amidst the CoronaVirus scare, in a bizarre turn of events, Lee County Sheriff arrested a 24 yrs old man for a crime unlike any other.

On Friday the 3rd of April, 2020, the county department received a tip with regards to unusual activity in one of the properties of 20th Street of Lehigh Acres. What began as a regular well-being check by the Sheriff of Lee County ended in one of the most horrific incidents of animal abuse ever.

24 years old Vicasso Lara looks like any other ordinary American youngster. However, the ordinary face had a hidden side that shocked the entire county of Lee beyond imagination. The well being check of the 4500 blocks of 20th Street opened up a different world inside the compound

With a pool of blood all around the main entrance, there were several bloody footprints alongside the entire area. Following the trail through the bloody footprints, the officers were in for a larger shock waiting for them at the rear end of the residence.

Covered in more blood than one could imagine, the footprints led the officers to the kitchen where a huge dog was lying inside a hot oven with the temperature set to the highest setting. Before it could completely burn down, the officers removed the dead dog for further investigation. 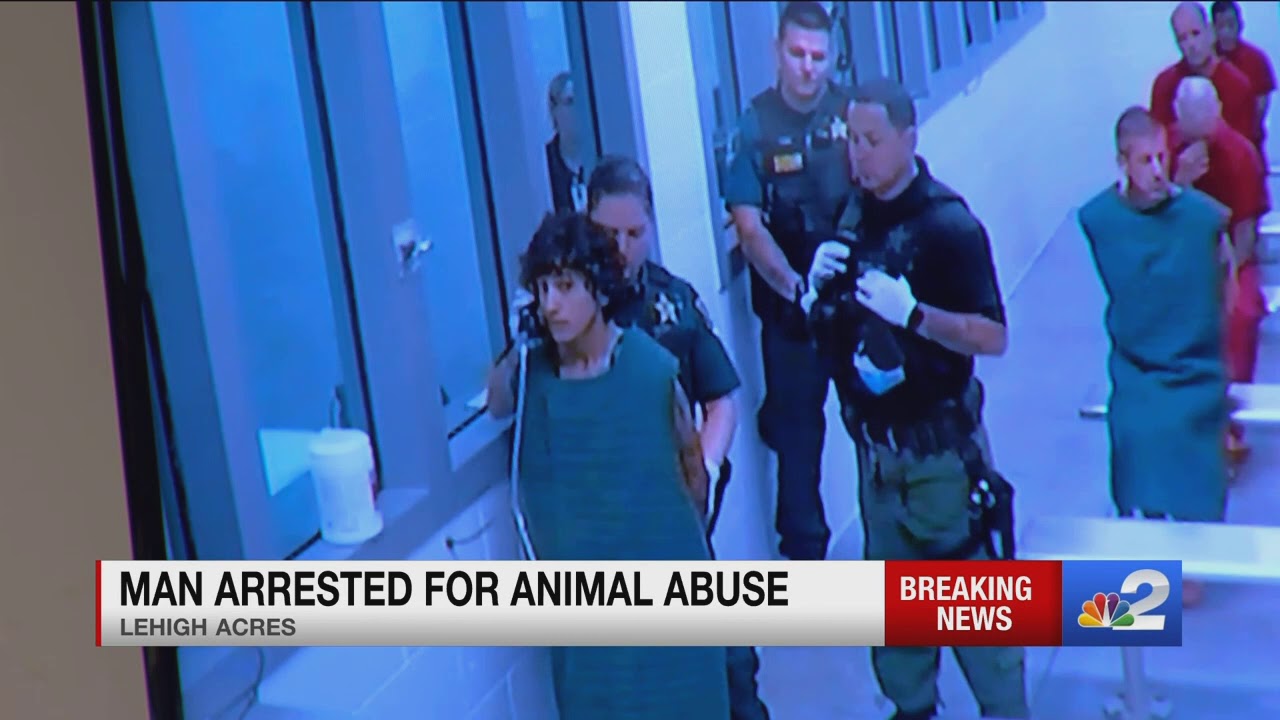 On examination of the dead dog, it was found that Vicasso had repeatedly stabbed the dog and followed it up with bludgeoning its head completely. With all the relevant proof in hand, the county of Lee has booked him under charges of torture, infliction of pain and serious physical injury and death of an animal.

With a court scheduled hearing on May 4th of 2020, he has been arrested and being held without bond. According to the county chief, this is the most bizarre and horrific case of animal abuse they have ever seen in the state.