Leopard entered a house in Uttarakhand, grabbed the pet dog and ran away. Incident caught on CCTV 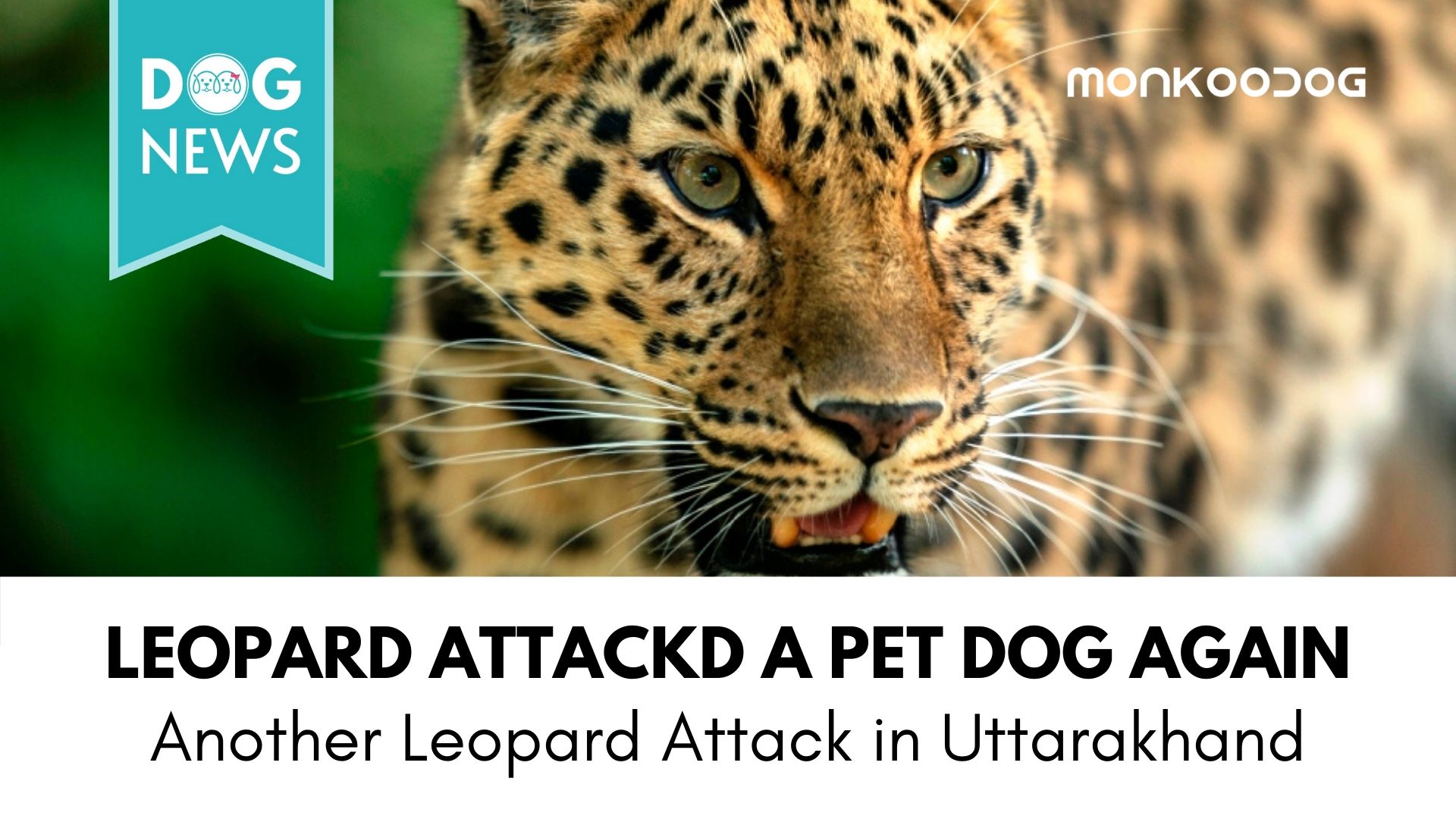 The months-long lockdown on a global scale has shown two polar opposite results. As humans went into cages called the four walls of their homes, wild flora and fauna thrived like never before. Clearer sky, cleaner water, and breathable air became a normal scenario all around.

Innumerable video footage of wild animals known to have never been sighted in over decades was seen walking freely on the streets and even the forests. However, the idea of wild animal sighting has not been a welcoming sign for the people of Nainital in Uttarakhand.

Second time in over 2 weeks, a wild leopard entered the residential area to snatch and kill pet dogs. On 18th of July, 2020, Chandan Singh Adhikari, saw something on his CCTV that was both scary and very bothersome.

A wild leopard can be clearly seen entering the residential premise. Once the pet dog begins to bark from inside, it slowly retrieves itself outside. However, once the dog steps out from within the house, the leopard is seen grabbing it by the jaws and leaving within a fraction of a second.

This spin chilling incidence has occurred 2 weeks back in another property. The leopard had snatched away the other dog and killed it too. Mr. Adhikari’s Young daughter Tapisha had seen the entire episode live in front of her through the windows. She said that the leopard was so fast that, it had already killed their dog before she could even respond.

According to the local residents, the aggressive deforestation around the hilly forest regions of Nainital is causing a massive influx of wild beasts into human civilization in search of shelter and food.

Mr. Adhikari has formally requested the Forest Commission to take appropriate steps immediately so that nothing worse than this can happen. Coincidently Dogs and small children have similar weight and size. So the residents are worried that in future these leopards would attack children too if steps are not taken immediately.