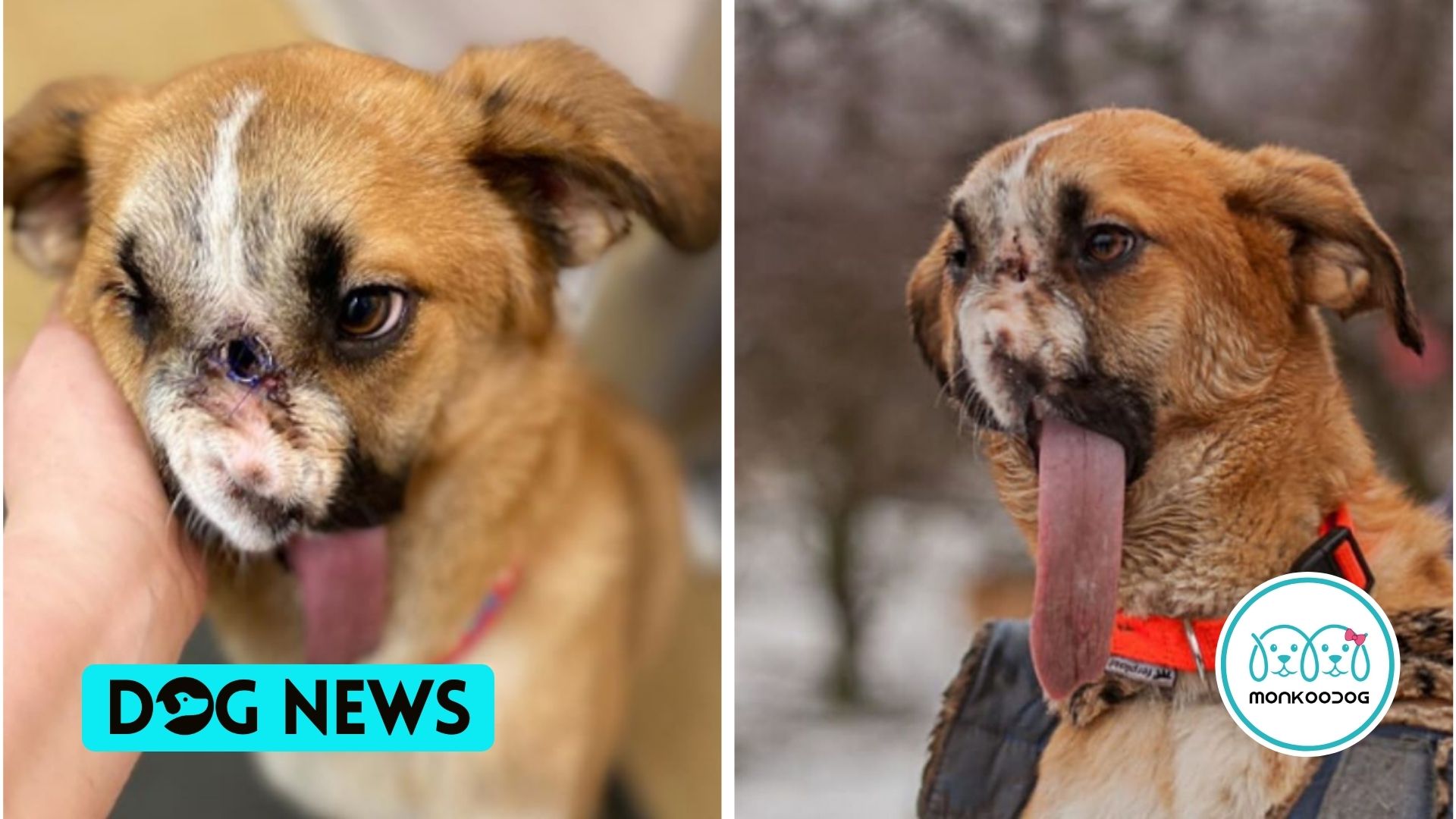 Humans can sometimes show the worst of their traits and cruelty. Many times, victims are dogs. Dogs are an easy target, they trust human beings easily so they face the wrath of humans. But miraculously, little dog survived the cruelty. She was beaten and shot in the face.

A dog named Millie was attacked by a few children at a very young age. She was a little puppy when she faced cruelty. Her face was completely destroyed as kids shot her in the face multiple times. Kids tried to kill her. While on the one hand, she faced wrath, on the other, the people around who saw the heartwrenching incident rushed her to hospital. Luckily she got there on time and survived.

A post shared by Maggie the Wonder Dog (@maggiethewunderdog)

Well, Millie didn’t die. She survived that disastrous attack but was very critical and her face was completely deformed. She no longer has a snout, she faced blunt force trauma to her nose. She has two bullets remaining in her head even today. Her treatment is underway and she is winning hearts with her courage. Millie is recovering slowly, though her face might never be the way it was, at least she will be happy and healthy once again.

A post shared by Maggie the Wonder Dog (@maggiethewunderdog)

Her story made people cry and brought all sorts of emotions. Millie became an advocate for all abandoned and abused pets. Her story was shared widely on social media and made people think of the abuse animals face. Maybe it will motivate them to teach their children and to themselves what they ought to and not ought to do.

Check out what her owner has to share about Millie with you.