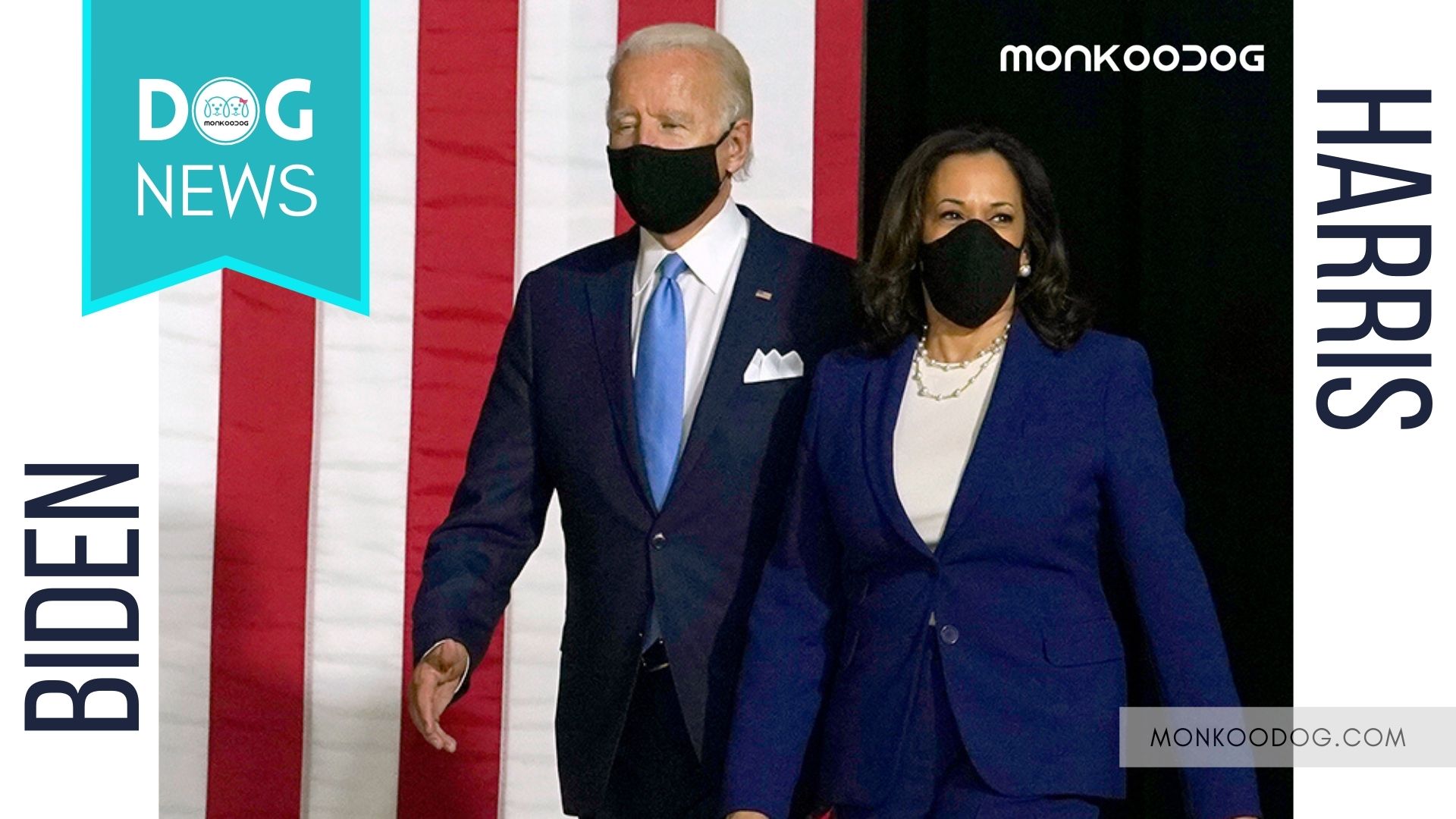 The United States of America has certainly been the center of attention for the past several months. Drama, thrill, and violence was a live show for months. A stunning real-life live-action political drama concluded with what most would call as good winning over evil.

Finally, after all the hardship and struggle, Joe Biden rose to the throne as the President of one of the most powerful nations of the world while Donald Trump Junior had to forcefully resign from his post as the former leader of the nation.

The entire journey from the campaign to the final victory has been nothing short of a spectacle for the entire global population of over 7.4 billion people. Accompanying Joe Biden on his journey as the President of the United States of America is also the first woman Vice President of the country, who also happens to be a non-white.

Titled as the President of all Americans, as Joe Biden took his oath as the 46th president of the nation, he was supported by a huge line up of worldwide celebs and prominent leaders. The entire proceeding of the ceremony was a star power packed venue consisting of some of the most iconic names from all the industries possible.

However, what made this inaugural ceremony more interesting was the final return of dogs into the White House. During the 4 yrs tenure of Donald Trump’s regime, dogs were banned from the White House which was an oddity. Given the fact that Dogs are an essential part of every presidents’ life in the White House, many had disliked Donald Trump Jnr for this.

Major and Champs were bound to accompany Joe Biden into the White House and there was no surprise when both the dogs received their own special welcome ceremony. In fact, Major is a very special dog and will be recorded under a very special category at the White House. As the first-ever rescued dog to be the official canine to have lived at the White House, the German Shepherd is already a crowd favorite of the worldwide animal lovers.

Also See: Your Dog Is Stressed When You’re Not Accompanying Him

While Champ, the German Shepherd has already been a familiar face of the presidential election campaign since 2008, Major is the new addition to the family. Rescued and adopted via the Delaware Humane Association in 2018, Major will now join his brother Champ as the “First Dogs of the United States of America”.

The chance to live and explore the 18 acres of gardens of the White House for the next 4 years seems like one of the best once, in lifetime opportunities for the rare lucky few, both these dogs will have.

The presidential inaugural ceremony held on the 20th of January 2021 not only saw the entry of dogs back into the White House after 4 long and lonely years but also gave the world a chance to catch a glimpse of what President Biden and Vice President Harris plans for the nation in the next few years. Undoing 17 of Trump’s legacy was just one of the highlights of the entire day.

In an inaugural ceremony unlike any other, one of the most loved Hollywood actors, Tom Hanks hosted the event while Bruce Springsteen began the ceremony with his iconic song “land of dreams and hopes”. This was followed by performances from Lady Gaga and Jennifer Lopez gave some of the most spectacular and poignant performances of their lives.

Many performances of the evening were dedicated to fighters and survivors of the Pandemic. Foo Fighters had a special performance, ‘Times like This ‘ that was all about teachers and their struggles. John Legends and Demi Lovato had an entire video with bands of doctors and nurses in their scrubs joining the performance from all over the country.

From Bon Jovi to Justin Timberlake to Katy Perry and Lin Manuel Miranda, there was not much amiss from this brilliant and one of the most memorable star-studded Presidential inaugural celebrations.

Also see: German Shepherd Got Saved From A Frame Window After Hanging For Hours

PrevPreviousKaty Perry in news for converting to veganism with her beloved dog Nugget
NextBoncuk, The Small Dog Waits For Its Sick Owner Outside The Hospital For 6 DaysNext