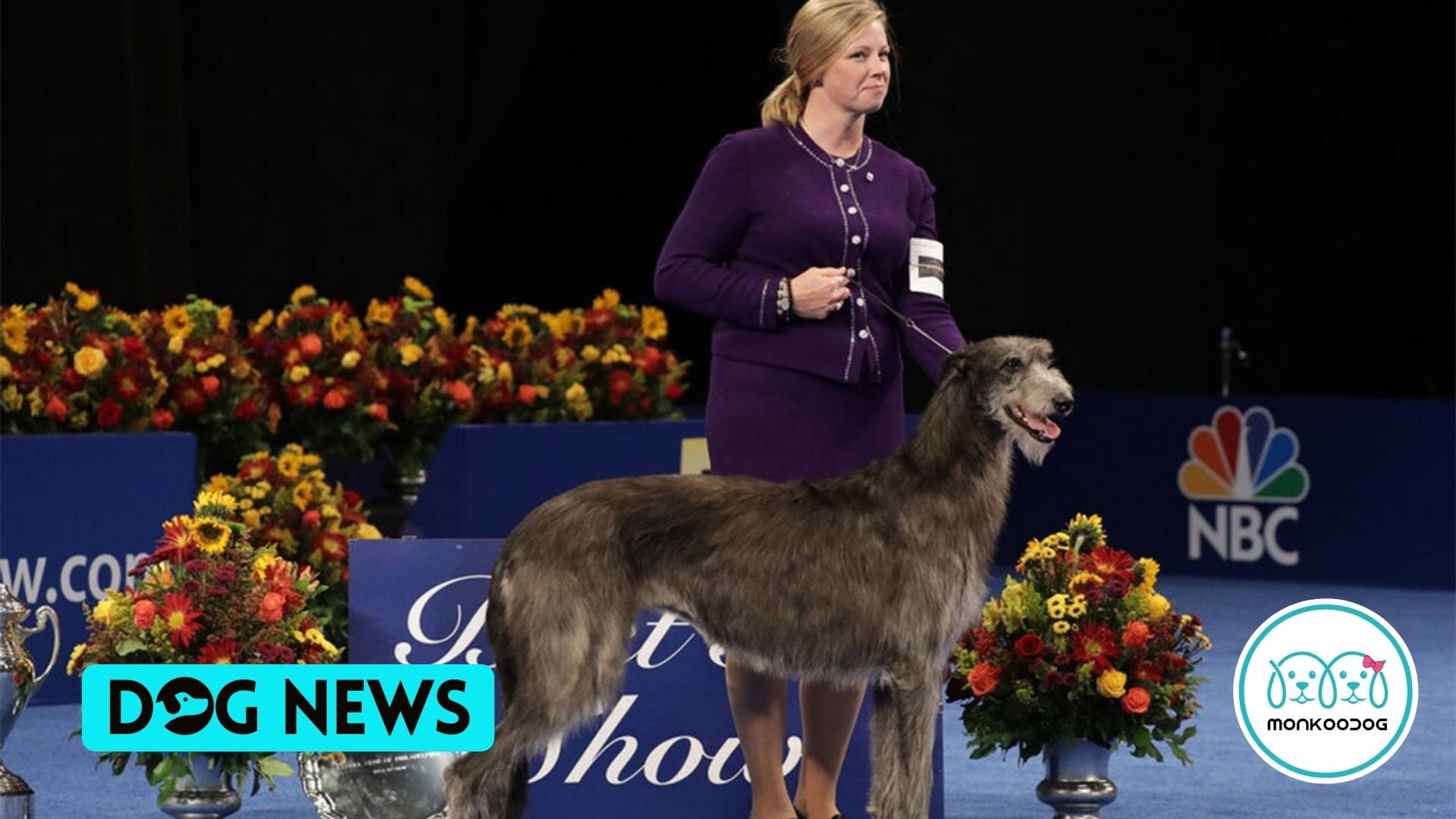 Claire won everyone’s heart at the 20th Annual National Dog Show of Philadelphia on Thursday. Claire is the second-time winner of the Best in Show Dog title. The Scottish deerhound defeated 180 dogs of other breeds to claim the title for herself. For the first time in the history of the National Dog Show, a dog has won two times consecutively.

Claire made her family and her handler, Angela Lloyd, proud by taking the legacy of her family forward. Claire’s grandmother too had been the proud owner of the title in 2011.  Claire’s mother was the second-best in the 2015’s show. She comes from a winning family.

The breed, defined as gentle, amiable, and dignified, is called one of the tallest breeds of dog. With individuals weighing over 100 pounds, the breed used to be bred to stalk wild red deer.

The National Dog Show has been broadcast every year since 2002 on NBC every thanksgiving. Though, the show has been an annual tradition of the Kennel Club since 1933. The show was held over two days, November 21 and 22, and saw many other records being made including the introduction of a new breed, Biewer Terrier.