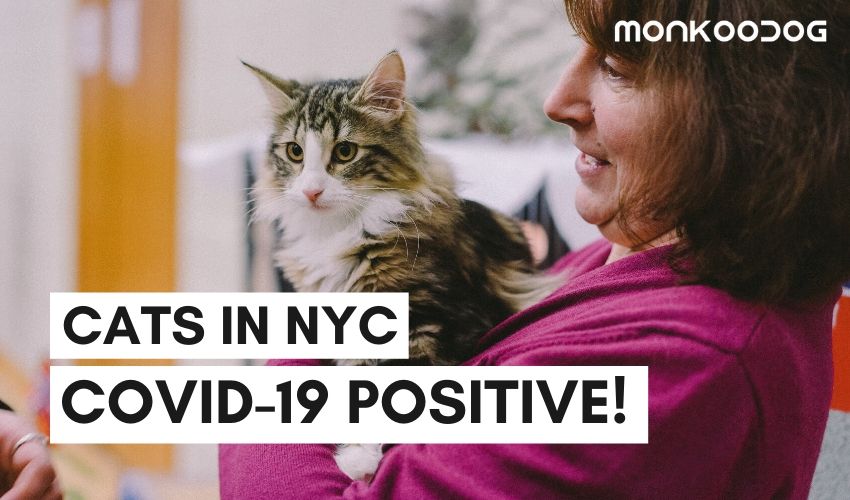 As novel coronavirus has claimed the lives of more than 180,000 individuals worldwide, it seems it just keeps increasing. While hundreds of thousands of people have contracted the disease, there’s a new angle to the pandemic.

New York City has reported two positive cases of COVID-19 in pet cats from different areas of the city, according to USDA (United States Department of Agriculture). The forerunner to this spread among animals was when several lions and tigers got infected by the virus at the NYC zoo. Both the pets had mild respiratory symptoms and are already on the road to a full recovery. 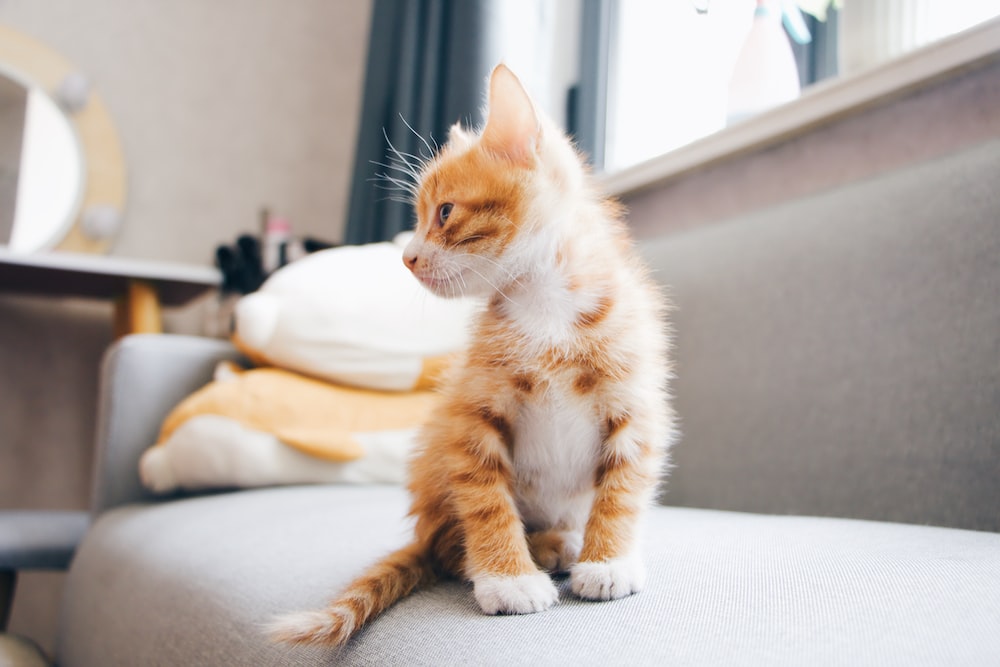 A statement released by the US Centers for Disease Control and Prevention along with the US Department of Agriculture said that these are the first pets to have contracted the disease. They also emphasized that there is no evidence that pets play a major role in transmitting the disease, so there is nothing to worry about or taking measures against the welfare of pets.

After a veterinarian tested the first pet cat, it was further confirmed that no human in the household has shown any symptoms of the virus, thus there’s the possibility of the cat getting infected through someone outside the house.

As far as the second cat is concerned, it also tested positive after it showed signs of respiratory illness. The owner of the feline has two pet cats, but the other cat hasn’t shown any symptoms of the virus even though the human had tested positive for COVID-19. 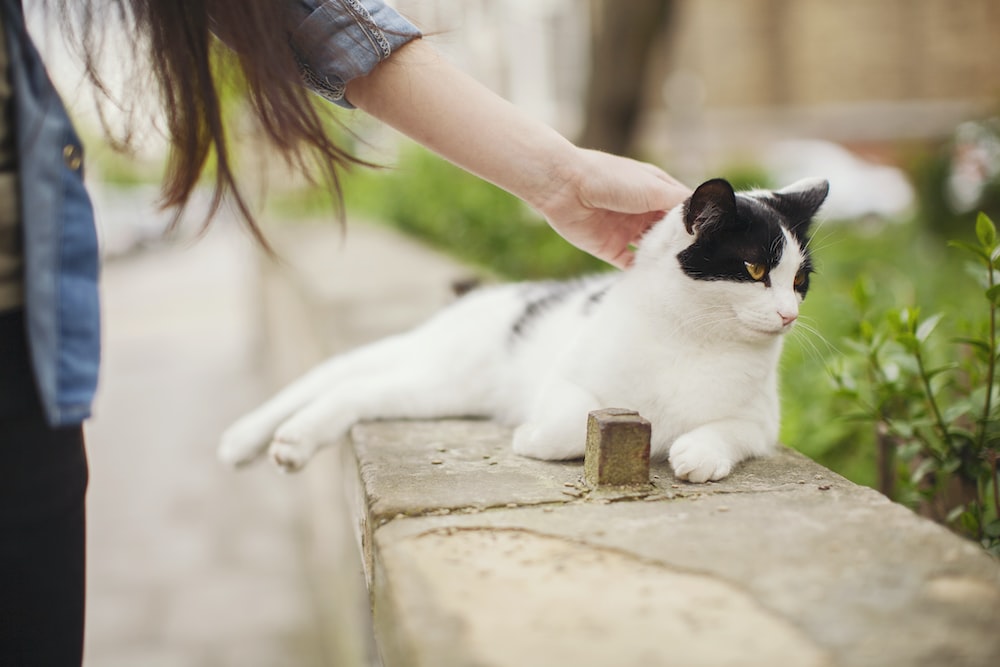 Health officials say that while it’s known that some animals can get infected with the virus through humans, the transmission of the disease vice versa is not yet confirmed.

Scientists from Harbin Veterinary Research Institute found that dogs, along with livestock including pigs, ducks and chickens have low susceptibility to the virus, while on the other hand, ferrets and cats can be affected by it.

PrevPreviousStruggling to Cut Your Dog’s Nails? Try This Woman’s Peanut Butter Hack!
NextDogs Are Being Trained To Detect The COVID – 19 virusNext