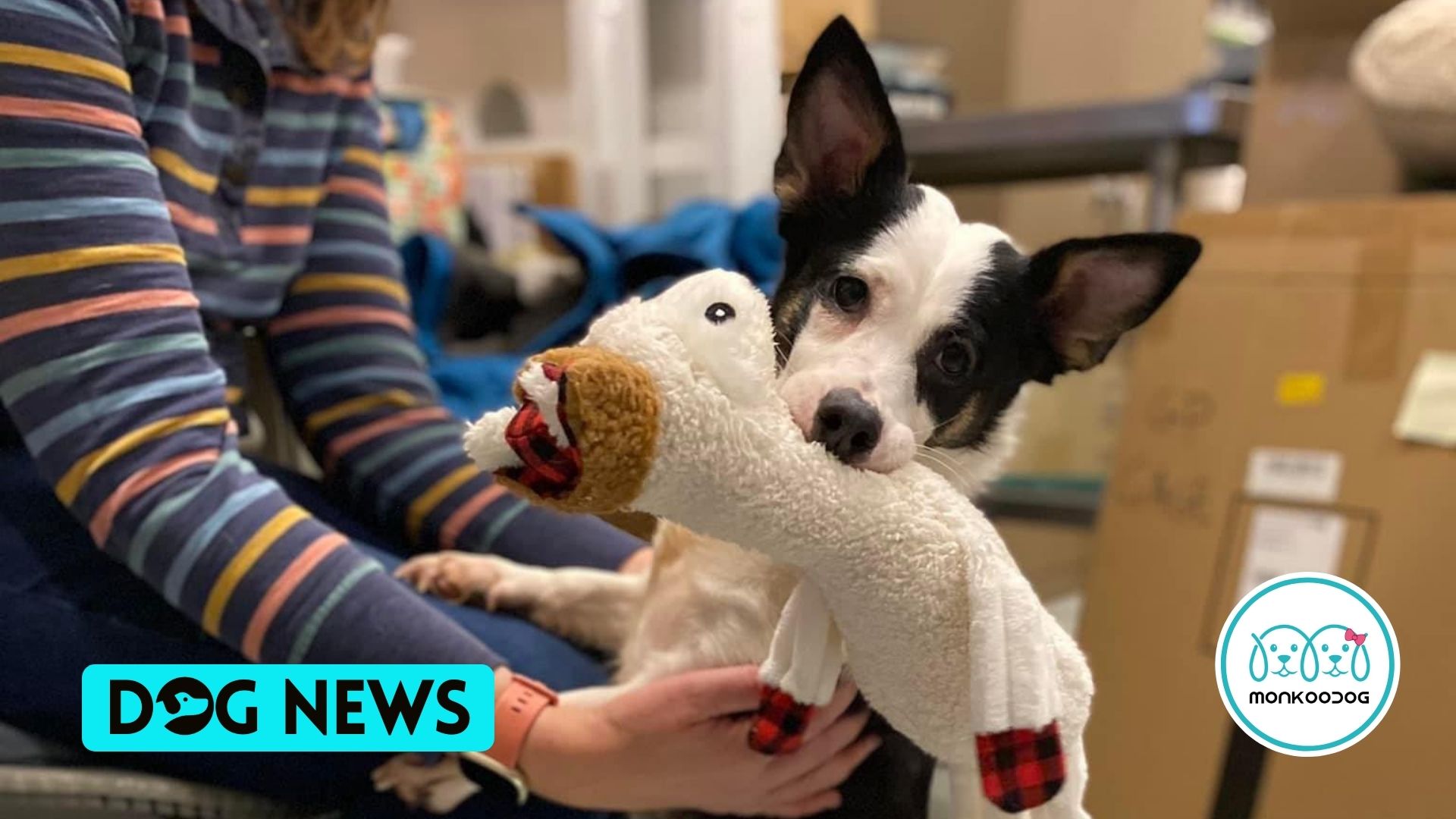 Home » Once abandoned Loo, found her forever home just before the festivities.

Once abandoned Loo, found her forever home just before the festivities.

‘Princess Loo finally found her forever home. She is adopted,’ said MSPCA Angell in a tweet. She added that Loo was their most famous resident. So many people applied to adopt her. Everybody loved her.

Two weeks back, the animal rescue officials found a box with Loo taped inside of it. The box was found at port-a-potty, 19 Colchester Street. Loo is a Corgi mix weighing around 22 lbs. She is somewhere around 5 years old.

Loo was found stable and without injuries. She was found frightened, though, as reported by MSPCA officials. Loo didn’t have any clothes or identification marks on her. She was not even wearing any tracking chip.

Hundreds applied to adopt Loo. She was instantly famous. Out of the hundreds, the Animal Rescue Center shortlisted a few people and finally selected a lady named Donna. Donna lives in Massachusetts.

BREAKING: From porta-potty to treats and folly: “Princess Loo” has been adopted!

After hundreds (and hundreds) of inquiries, one of our most famous residents is now in a loving home, just in time for the Holidays.

Thank you ALL for sharing her story, and for your support! pic.twitter.com/1I55U7KEhT

why did they chose donna?

The rescue center chose Donna because they thought that the atmosphere and quietness would be perfect for Loo. Loo can thrive and enjoy her life in such a home as Donna can provide. Loo was happy to see Donna.

The duo was happy in each other’s company, and they left the shelter to begin a new and exciting phase of their lives.

The police, however, are investigating the case and trying to find the people who abandoned her at a construction site. However, the case is still under investigation.