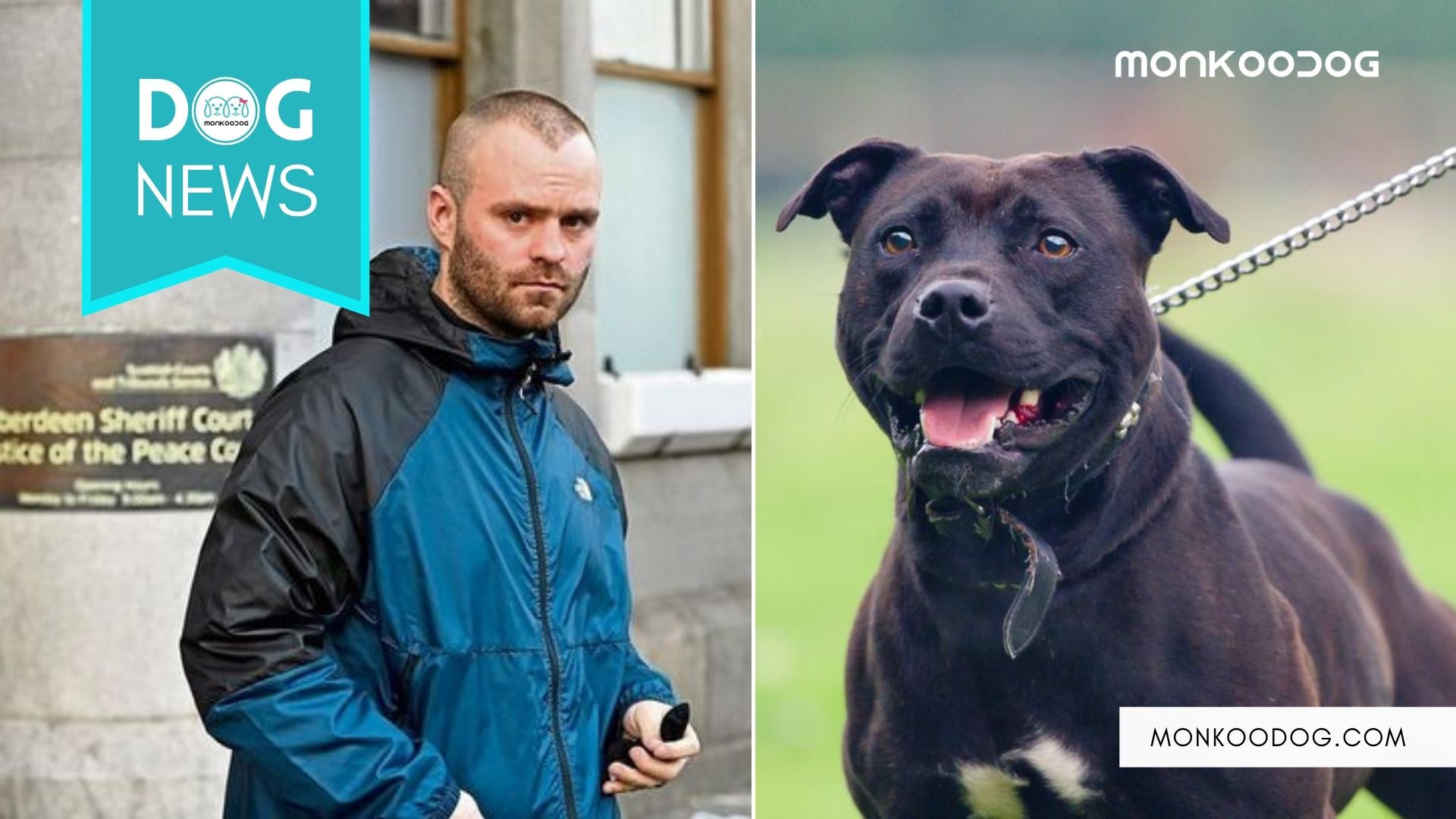 Tales of dogs saving people is an everyday story we all hear. Some stories are so poignant and memorable that they have been recorded in history as astonishing events of animal bravery. Dogs are perhaps the only non-human species that are known for being instinctively protective and loving towards people in general.

Yes, there are breeds known for their vicious nature but even those dogs have an inborn tendency of being protective towards humans in general. An interesting character of dogs is their extremely protective nature towards pregnant women and children. The younger the children are, the dogs are more intensely protective of them.

Aberdeen Resident Liam Gove perhaps could have never guessed how wildly protective dogs can get, or else he would not have winded up in the local hospital needing intensive care. Considering the fact that his pet dog was Staffordshire Bull Terrier, one of the most fiercely protective dogs with extremely powerful biting capacity, he would have been dead in no time, if the dog had used complete force.

The 24 yrs old resident of Aberdeen was in a 4 yrs long live-in relationship with his girlfriend whose name has been withheld by the authorities. Identified as Ms. Ward, Gove’s partner is currently 12 weeks pregnant with their child. They have been residents of Aberdeen since the beginning of their relationship and even had a dog for over 1 yr.

In a bizarre turn of events, Liam got extremely drunk on the night of 29th December while his partner was at home. He suddenly decided to take a cab to go out. However, his girlfriend protested saying it wasn’t the right time to go out and left to go to her bedroom.

Angry and completely drunk Liam Gove began to furiously argue with Ms. Ward. when she attempted to leave he was further irritated and stopped her by placing the foot to block the bathroom doorway. The rising volume caught Staffy’s attention and it rushed to the bathroom to only infuriate Liam further. Unable to control his anger Liam began to hit the Staffy with his foot repeatedly making it yelp in pain.

Getting agitated and frustrated at Liam’s manner, Ms. Ward left for her bedroom to only be followed by Liam. Liam in his drunk stupor followed her into the bedroom to begin a chain of assault. He punches her twice directly on her face thus causing excessive nose bleeding and even knocking out two teeth.

The commotion once again alerted the dog which was already badly injured itself and it went ahead to bite Liam to stop him from assaulting Ms. Ward further. The injury caused due to the dog bite was so severe that Liam Gove had to be admitted for 2 days at the Royal Infirmary of Aberdeen.

Liam has pleaded guilty to charges of domestic violence towards his girlfriend and also accepted his charges of aggravated assault leading to severe injury and causing the dog unnecessary suffering. Reportedly Liam has been suffering from depression and other related mental illness, which has caused him to behave in such a drastic manner.

Interestingly enough, despite such heinous circumstances, Ms. Ward has decided to not fight with Liam Gove in court and they have reconciled. However, they have decided to part ways with Staffy which has resulted in Ms. Ward receiving a lot of backlash for choosing the abuser over the savior.

Liam Gove has received a strict court order banning him from owning any pet animal in the next 5 yrs. Even the sheriff of Aberdeen County could not believe the couple’s decision to remain together and has stated that Liam would have to undergo 2 yrs of supervision under the Caledonian Program and would have to serve 300 hrs of mandated unpaid social service work.

The heroic bull terrier who lost its home in order to save a victim of domestic violence is undergoing treatment for the injuries Liam caused it. Requests from all over the county have been pouring in for fostering and adopting the dog because of his beautiful and courageous nature alone which has been the only positive outcome of the entire fiasco.

PrevPreviousA Dog Owner Spent $300 on Vet Fees And It Turned Out Nothing Was Wrong With His Dog, It Was Just Imitating Him Out Of Sympathy
NextKaty Perry in news for converting to veganism with her beloved dog NuggetNext