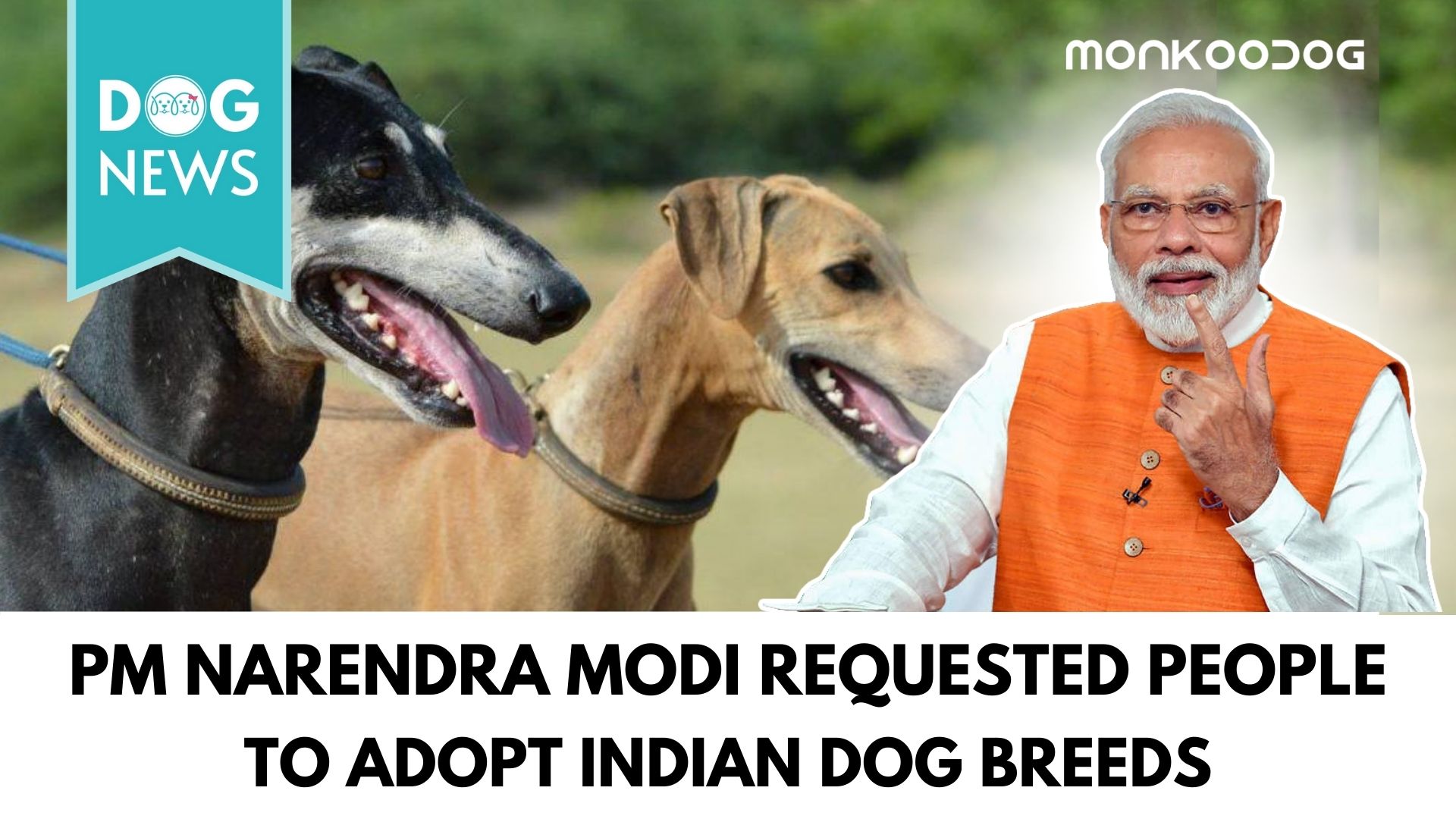 It is not often you get to see a high profile figure who represents a large nation to do something out of the ordinary. Prime Ministers of countries worldwide have been known to be thankful for their defense line many times due to their immense contribution towards their country.

Mr. Narendra Modi, the Prime Minister of India, went one step ahead and thanked the Canine Unit of the Indian Army, also alongside the Defence Line, for their immense contribution to the nation’s safety.

President, Narendra Modi requested via the 68th edition of the “Mann Ki Baat’ series was to help Indian Breeds receive the recognition that they truly deserve and are an actual specimen of how much the Prime Minister cares about the beings of the country, humans and animals alike. ‘Chippiparai’, ‘Combai’, ‘Himachal Hound’, ‘Kanni’, ‘Mudhol Hound’, and ‘Rajpalayam’ are some of the Indian dog breeds that the Prime Minister addressed.

Dogs have always been an integral part of the Defence Systems worldwide for their excellent detection skills.  Dogs have saved numerous lives worldwide by sniffing out or detecting potential hazardous and dangerous artifacts. PM Modi specially thanked the two Dogs, Vida and Sophie, for their recent most brave act that saved thousands of lives.

Vida, the labrador from the Northern Command Army Dog Unit, helped detect over five mines and underground grenades, thus saving the entire troop’s lives. While Sophie, the Cocker Spaniel who specializes in Explosive Detection, assisted in finding IED accelerant, resulting in saving lives of the densely populated village where they were stored illegally for making explosives.

Both the Dogs were presented with the Chief of Army Commendation Card, the highest Canine recognition in India. They are just two dogs out of the entire battalion of highly trained dogs recruited into the Indian Army to counter-terrorism, Naxal activities, and insurgence. They are also being recruited for Search and rescue missions to save lives in various other ways possible.

Often referred to as “Force Multipliers,” these dogs show the world that messing with the line of defense is not easy in their presence. For the past few yrs, Indian Indigenous breeds are also being incorporated into the Indian Army due to their too-high intelligence and trainability levels.

Even friendly foreign nations like South Africa, Japan, Myanmar, Sri Lanka, etc. are requesting dogs to include in their defensive line who have been specially trained under the Indian Army Remount Veterinary Corps.

In addition to speaking about the canine contribution to Indian Defence, Prime Minister Modi also requested India’s citizens to adopt Indigenous breeds rather than exotic breeds as they are more attuned and well adjusted to the geographical and climatic condition of India.