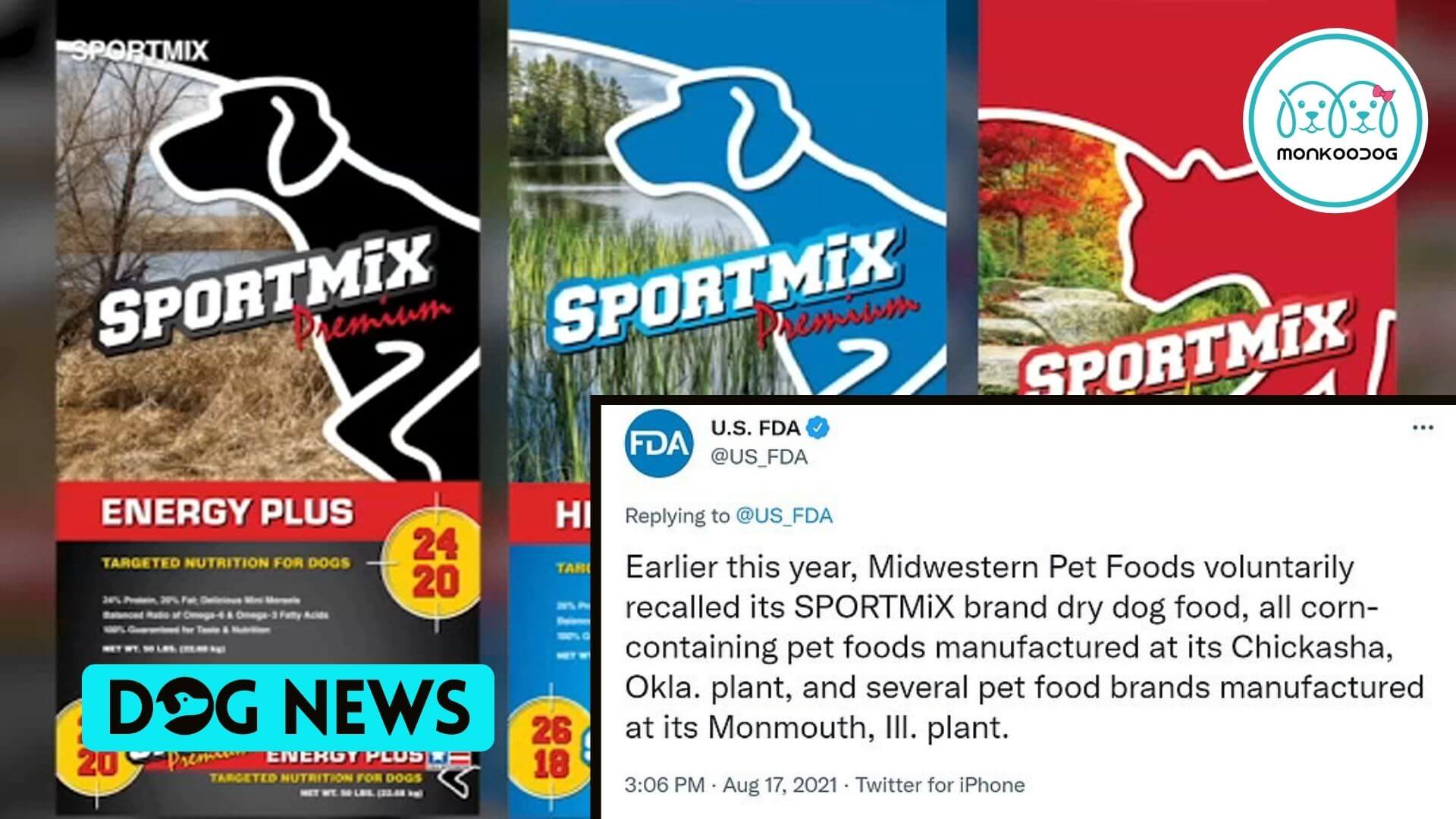 Everyone gets their sun-shine days, however unfortunately for the Midwestern Pet Foods, it isn’t coming along anytime soon.

According to the reports of the Food and Drug Administration, declared on Tuesday, a famous pet food brand has been connected with the death of more than 130 canines. Additionally, they were also marked as the underlying cause of hundreds more becoming sick.

The FDA despatched a warning letter to Evansville,  Indiana-based Midwestern Pet Foods, reporting that as of August 9, the agency is aware of the death of over 130 dogs and illnesses of as many as more than 220 dogs that may be linked to eating the pet food manufactured by the brand.

Steven Solomon, the head of the FDA’s Center for Veterinary Medicine, in his statement proclaimed, “The FDA is devoted to adopting all measures in order to aid the confidence of pet-parents, ensuring that the food they buy for their companions is safe and healthy. Hence, FDA is issuing this warning in light of the results deduced from inspections of Midwestern Pet Foods, Inc.’s pet food manufacturing plants. The manufacturing plants have projected evidence of violations, shared across multiple plants. Furthermore, the brand’s pet food was found to be associated with the illness and death of several pets who had eaten the company’s dry dog food.”

As indicated by the report, Sportmix dog and cat food items manufactured by Midwestern Pet Foods “were found to contain relatively high degrees of aflatoxin,” which are basically toxins processed by the mold, Aspergillus flavus. These molds generally grow on corn and different grains utilized as ingredients in pet food.

To be precise the FDA reported that Sportmix dry canine food contained aflatoxin levels “as high as 558 parts per billion (ppb)” — much higher than the 20 ppb of aflatoxin level, determined to be safe for consumption. Higher degrees of aflatoxins can cause illness and death in pets.

As per the March reports, the company had announced a voluntary recall of dozens of canine foods believed to be potentially contaminated with bacteria, salmonella. No disease was reported at the time, but contaminated food items were still being sold across the country.

However, the shocking fact is this wasn’t Midwestern Pet Foods’ first review this year.  The FDA originally issued a recall as early as December 2020, after somewhere around 28 canines passed on and eight others became sick from items with undeniable degrees of toxic mold. The organization was likewise compelled to review different items in January after the death of over 70 dogs.

Also See: All You Need To Know About Australian Shepherd

The warning letters were conducted at four Midwestern plants as a result of recent inspections, the FDA noted, and were directly related to food recalls from earlier this year. The inspection has revealed evidence of a significant breach in the food safety measures.